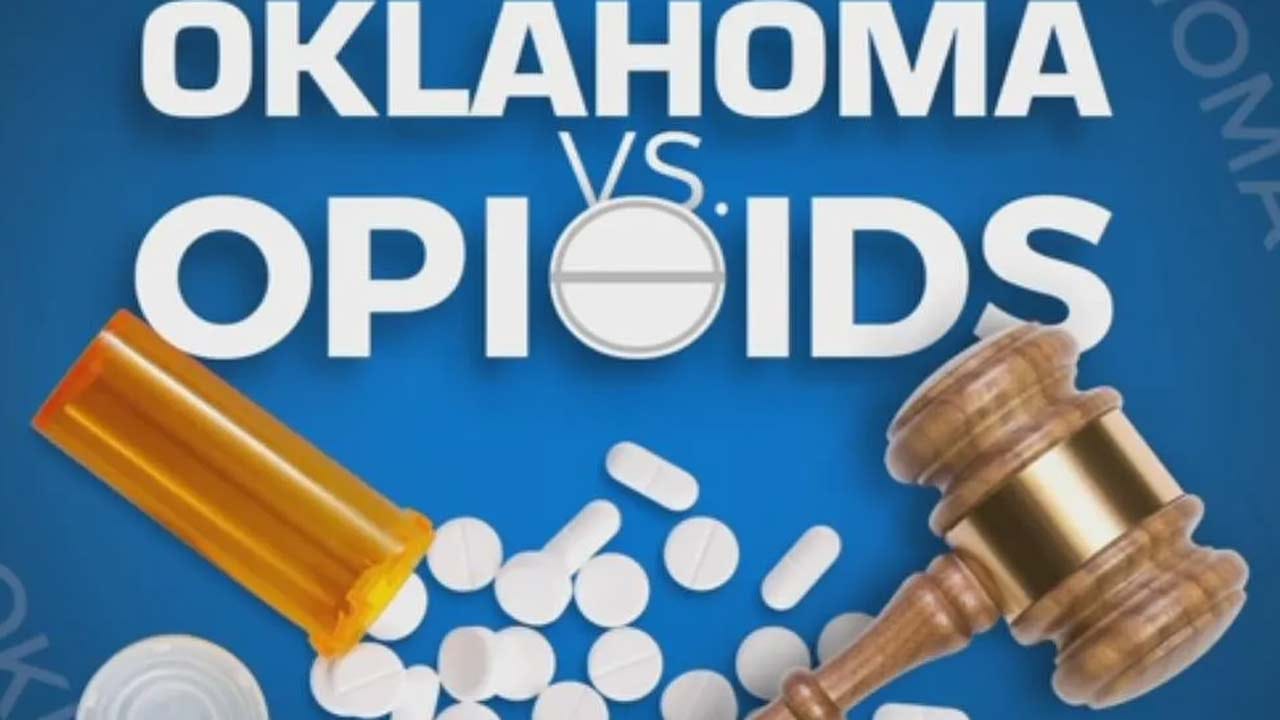 CBS News made the original request for those documents to be made public, arguing the public has a right to know what evidence the judge considered in making his final decision.

The documents in question come from Teva Pharmaceuticals, one of the original drug makers named in the state's opioid lawsuit. Teva and Purdue Pharmaceuticals settled for $85 million and $240 million, respectively, before the trial started in May.

In CBS News' original filing, they said, "Documents filed in this case, whether sealed or unsealed, are public records."

The filing continued, "The Supreme Court recognizes that the First Amendment carries with it an implicit right of public access to certain government proceedings and records. Civil case files are presumptively open because the public has a fundamental interest in understanding the disputes presented to and decided by the courts, so as to assure that they are run fairly and that judges act honestly."

Teva did not dispute the unsealing of most of the documents requested by CBS but wanted to keep two documents confidential: A 2005 Supply & Distribution Agreement between Purdue Pharma and Watson Pharma, and a 2003 marketing plan for Teva-produced opioid "Actiq."

Judge Thad Balkman ruled both documents will be made public, but he's allowing Teva to redact certain parts of the Supply & Distribution Agreement to satisfy their confidentiality concerns. The marketing documents were entered into evidence during the State's trial against Johnson & Johnson's pharmaceutical company, which means they're public record. Balkman also ruled hearing transcripts related to the unsealed documents would be made public, but Teva will be allowed to redact portions of those also.

Teva attorneys didn't speak after Monday's ruling, and CBS News' attorney didn't have much to say outside of his approval of the ruling.

Teva will have time to make their redactions before the documents are made public.

Judge Balkman is expected to make his ruling in the Johnson & Johnson trial next week.

Oklahoma's Landmark Opioid Case Is Over