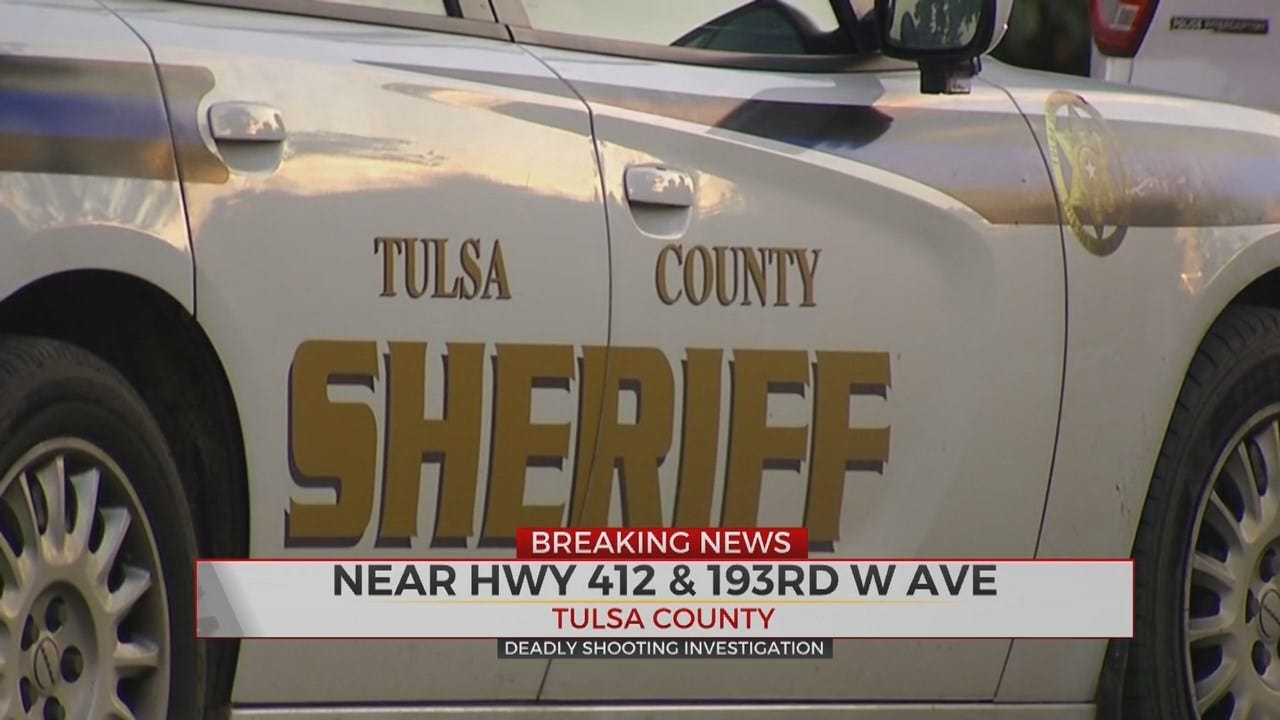 A shooting left two men dead and one woman injured near a home in West Tulsa County, according to Tulsa Co. Sheriff's.

According to TCSO, the shooting was at 18902 West Wekiwa Road.

Sheriffs said the woman was rushed to the hospital after a call was placed after 8 p.m. saying she was lying in the road.

After further investigating, TCSO said there were bullet holes all over the home, and two men were found dead inside.