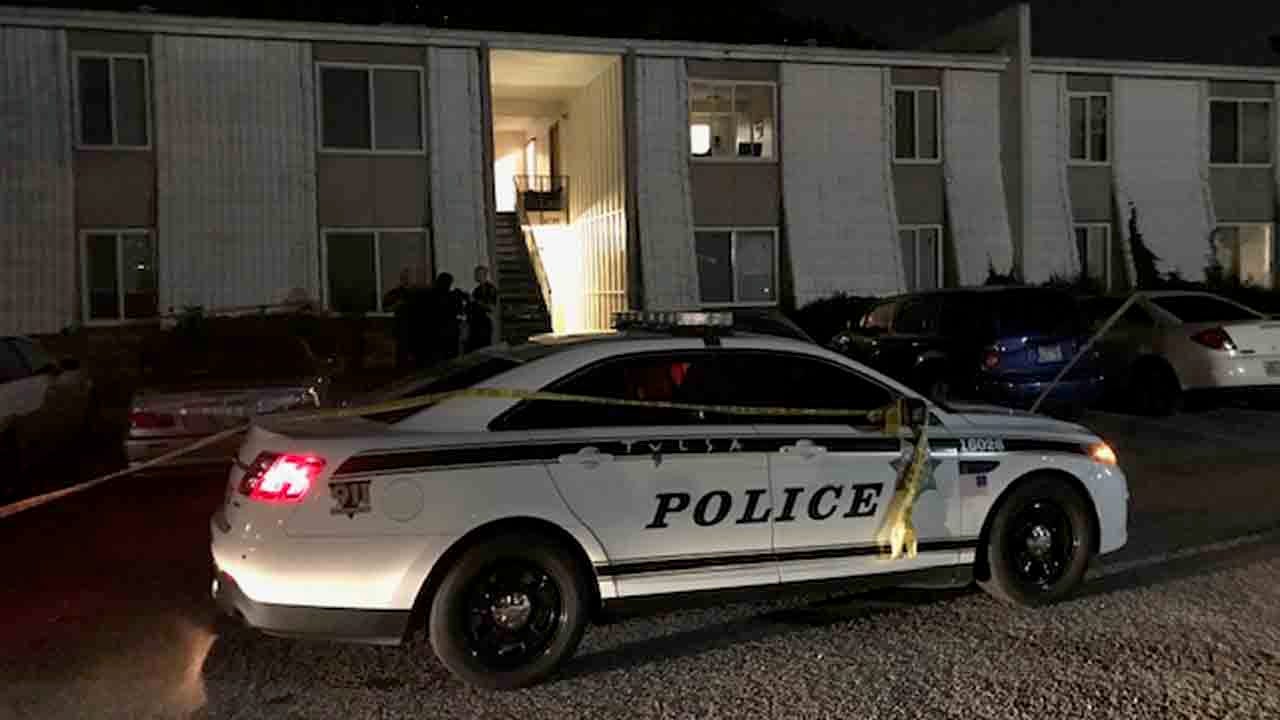 Police said a man is in custody after a shooting killed another man at an apartment complex near 21st Street and Sheridan.

Officers said both Jerad Goolsby and Kendale Wright had been drinking and then started fighting shortly before 2 a.m. Tuesday, July 2.

Goolsby went to his car, came back with a gun and shot Wright in the neck, police said. Wright was taken to a hospital where he later died.

Valise Stanford said Wright was her cousin, and she dropped him off at his apartment moments before the shooting.

Captain Dave Roberts said police talked to witnesses and found out that Goolsby was staying in the same apartment complex. Police waited for him to give up, and he was taken into custody.

"We had several officers setting up containment out there as he may or may not come out, and after 10 to 15 minutes, he did just walk out and surrender," said Capt. Dave Roberts, TPD.

Goolsby is facing a complaint of first-degree murder.