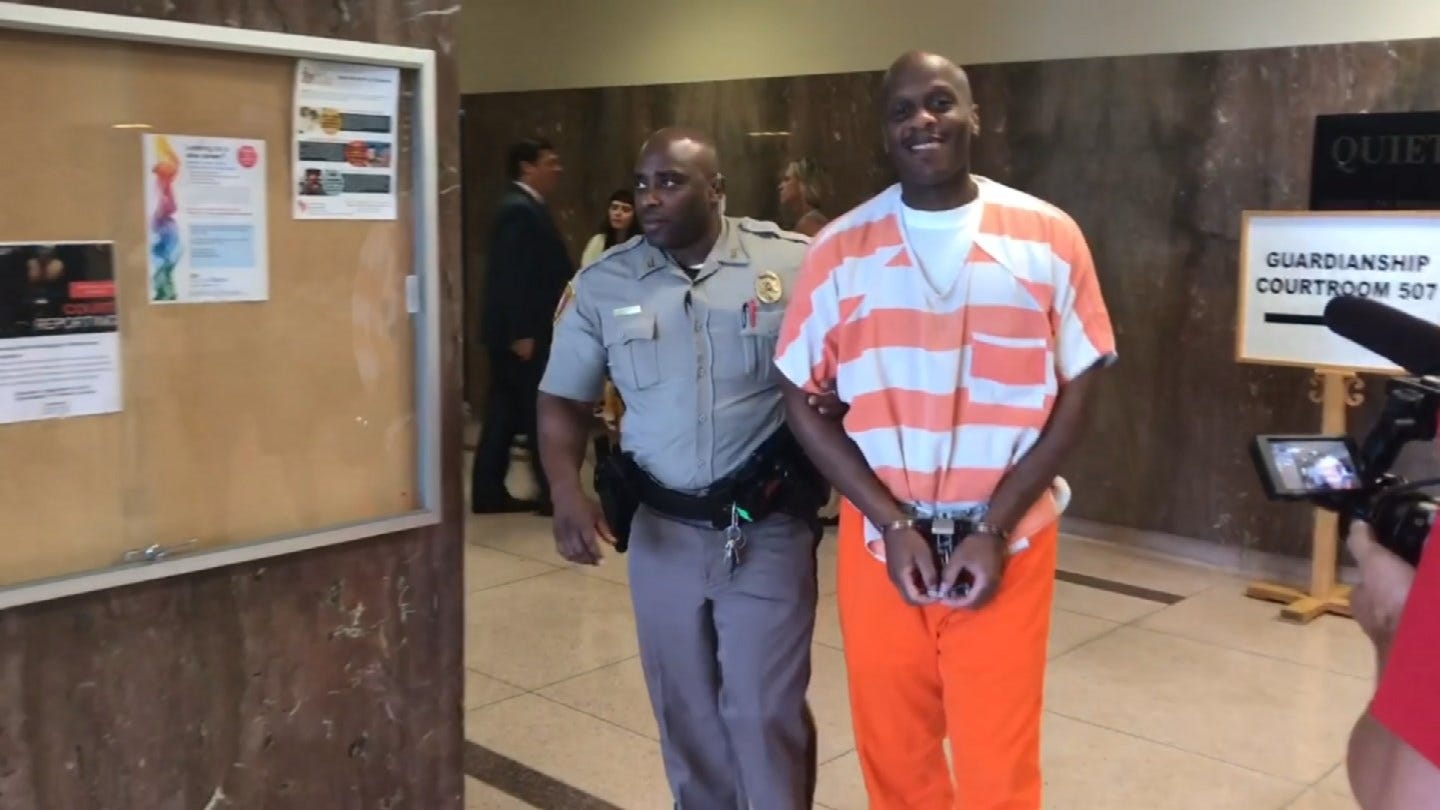 A Tulsa man convicted of murder 28 years ago may soon walk free.

Corey Atchison was convicted of killing James Lane. His attorney says a review of the case shows the evidence pointed towards Atchison being innocent, and someone else committing the crime.

The attorney also says the lone witness in the original trial now says they were coerced into testifying against Atchison. Atchison's attorney has asked a judge to vacate his conviction.

The judge is considering the evidence and will make a ruling next month.