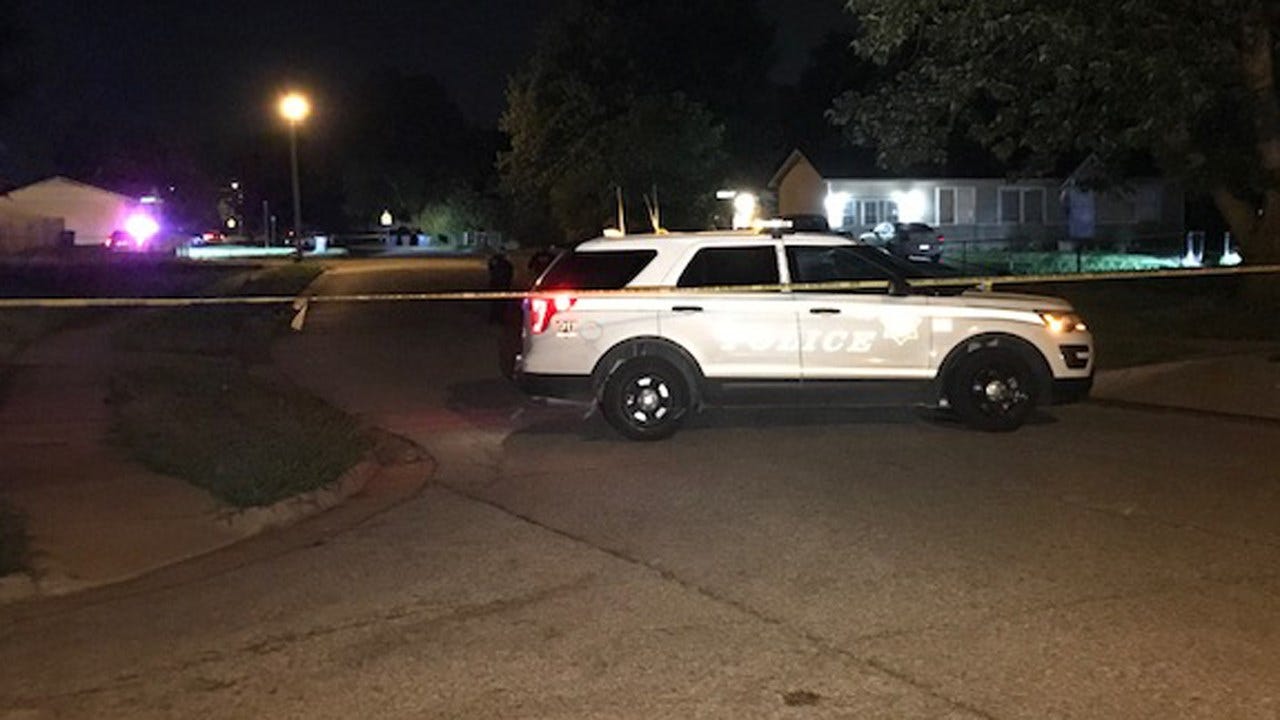 Tulsa police are investigating a shoot-out that happened in a Tulsa street.

Tulsa police say officers got a call just after midnight about shots fired near 63rd Street North and MLK Blvd.

Witnesses told officers several people were in the street shooting at each other.

Police say that along a two block stretch, officers found a more than 24 shell casings  from multiple guns, but no gunshot victims.

Thankfully, no one was hurt in the crossfire.

Investigators say shots were fired a few blocks away Tuesday morning and they believe Wednesday morning's shooting could be connected.

They say there were some close calls, but no one was hurt in Tuesday's shooting either.