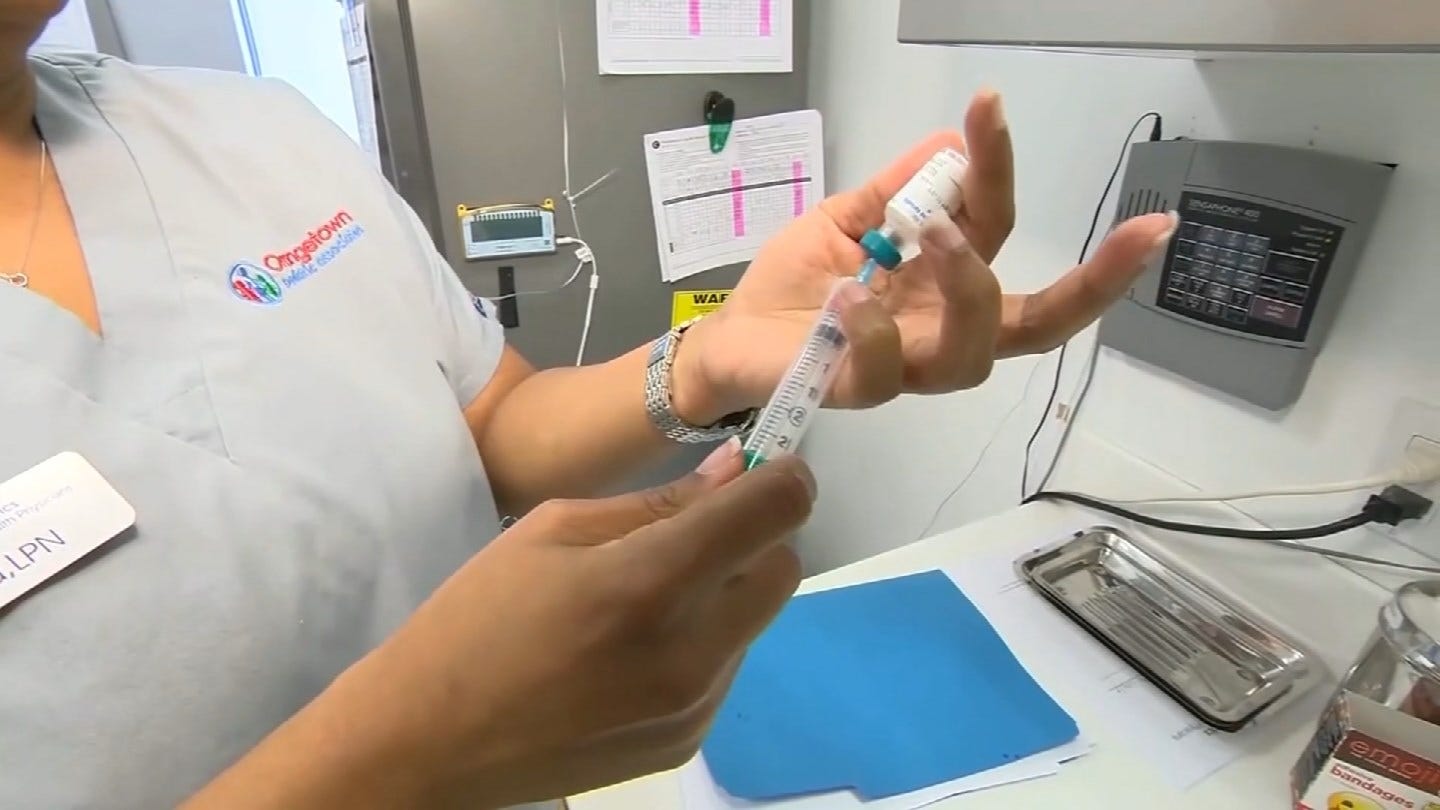 The Oklahoma State Department of Health said three more cases of measles have been identified in Okmulgee County. All three are "close contacts" of the initial case announced on May 15.

That means a total of four cases of measles in Oklahoma so far this year.

"As of May 24, there have been 940 cases of measles reported in 26 states. This is the highest number of cases reported in the U.S. since 1994," the Health Department said in a news release.

The first case was someone who came home to Oklahoma after traveling in the U.S. and internationally, the release states.

About 90 percent of U.S. cases reported so far in 2019 were either unvaccinated or weren't sure if they'd been vaccinated.

For more information about measles, go to the Oklahoma State Department of Health.