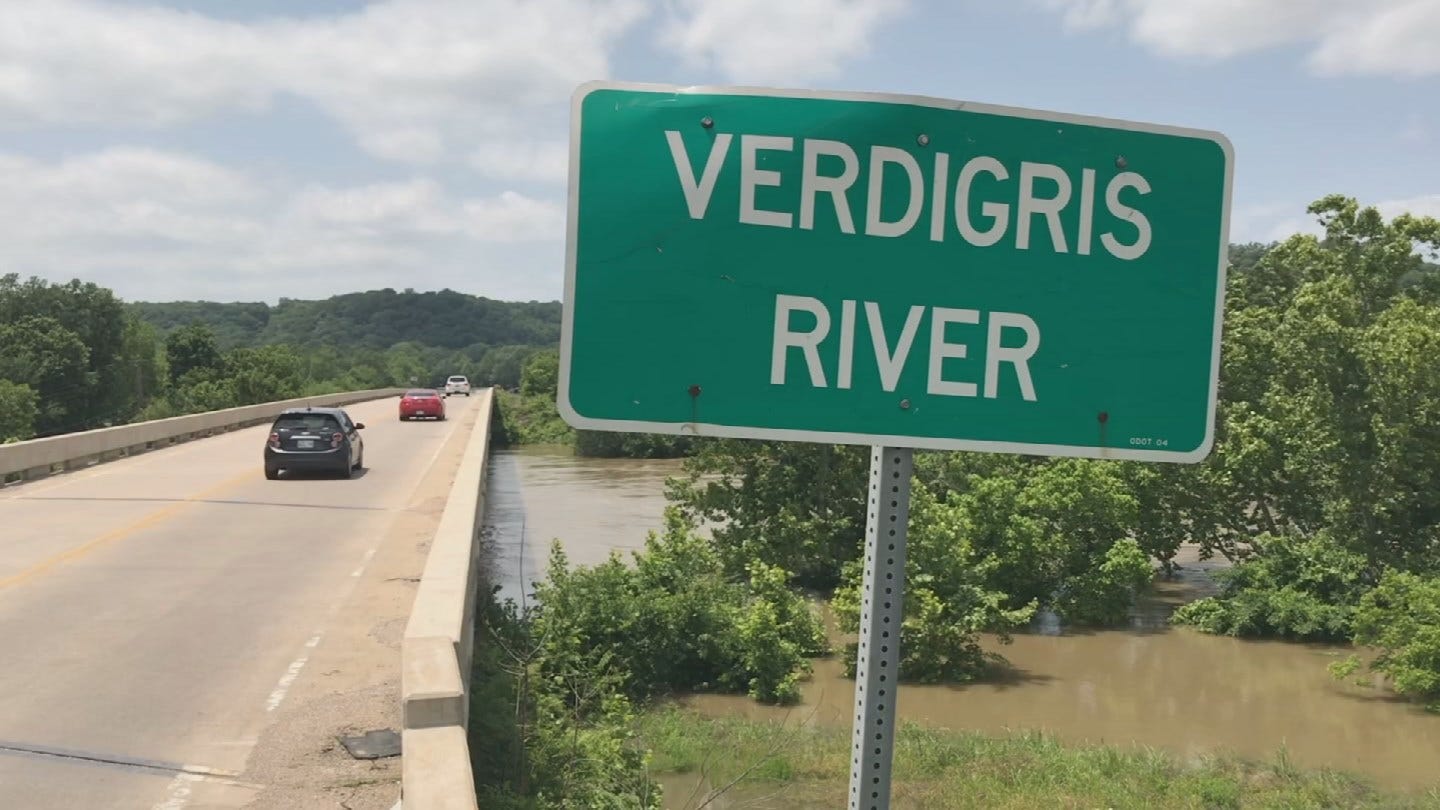 Folks in Coffeyville are evacuating as the Verdigris River swells, threatening homes and businesses. Part of the town flooded in 2007, and now, they're bracing for flooding again.

People who live along the Verdigris River South of Coffeyville are already starting to see the impact.

The river runs south through Nowata County, then into Rogers County through Claremore and Catoosa.

This morning, the Verdigris River was around 45 feet, and forecasters believe the river is going to rise another foot and a half by Friday.

Some people are preparing to evacuate now, while others have already completely lost their homes.

Melinda Knight has lived along the Verdigris River near Claremore for more than 40 years along with her husband who passed away earlier this year. She says her home survived the flood of '86, but this time around, its completely under water.

“Glad he didn't have to see this again,” said Knight, “He’s probably peaceful where he’s at."

Knight says she and her family were able to save some furniture, clothes, and grab some important papers.

She was also able to save a locket containing her husband's photo and moved some of his things to higher ground hoping to come back to get them.

“I’ve been pretty sick because you don't know where to go or whether to come back or not,” said Knight. “I am not sure anything is going to be savable.”

Knight lives next door to her daughter and son-in-law. Their home is also completely underwater.

“It’s like walking into a horror film, it's bad,” said Travis Gatzmeyer.

Gatzmeyer says they had been monitoring water levels and releases from Oologah Dam and were told they would have some time before they needed to evacuate.

“They told me I would have three days, then a day and a half later that was it," said Gatzmeyer.

Gatzmeyer says he's seen photos from when the area flooded back in '86 but never expected it to happen again.

Knight owns Dot's Cafe in Claremore and says people have been asking what they can do to help.

She says even though they weren't able to remove all of their things, their memories there will never be washed away.

“We just liked coming home to it and it’s hard to go somewhere else," said Knight.