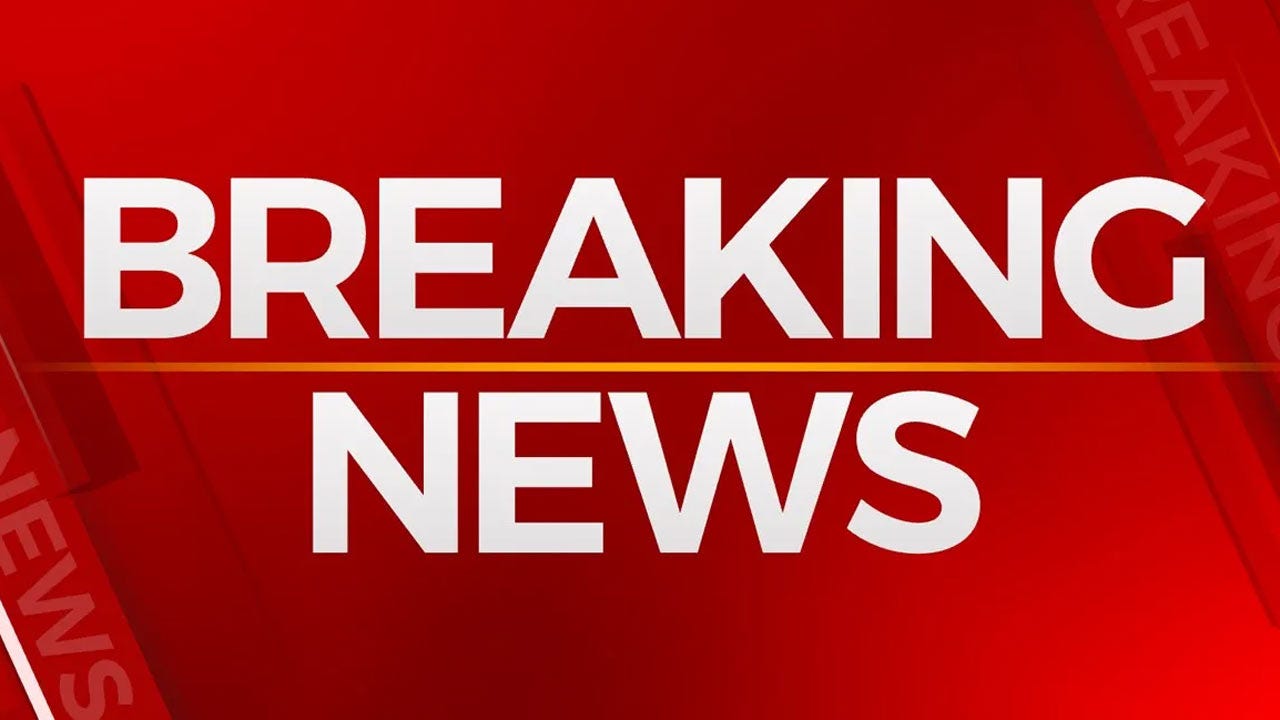 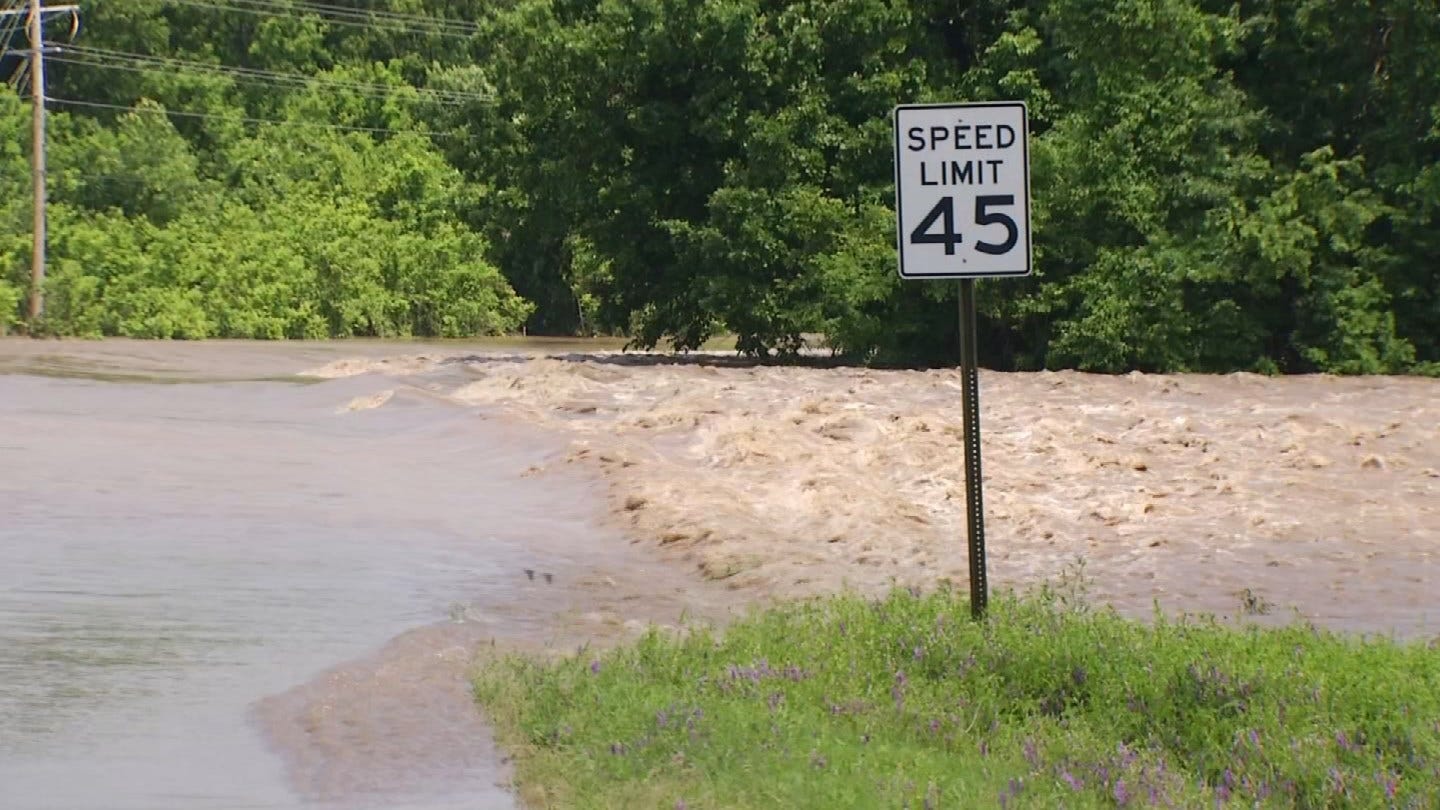 The City of Coffeyville, Kansas is instituting a mandatory evacuation for flood prone areas as of Monday.

City officials say this applies to those in flood areas and first responders are notifying residents and businesses in those areas.

Officials say all citizens and businesses evacuated are to report to the Red Cross office at 128 W 8th in Coffeyville, Kansas.

There is a shelter being established at the First Southern Baptist Church.

Officials say animals will be allowed at the shelter.

User: City of Coffeyville To: link

User: City of Coffeyville To: link