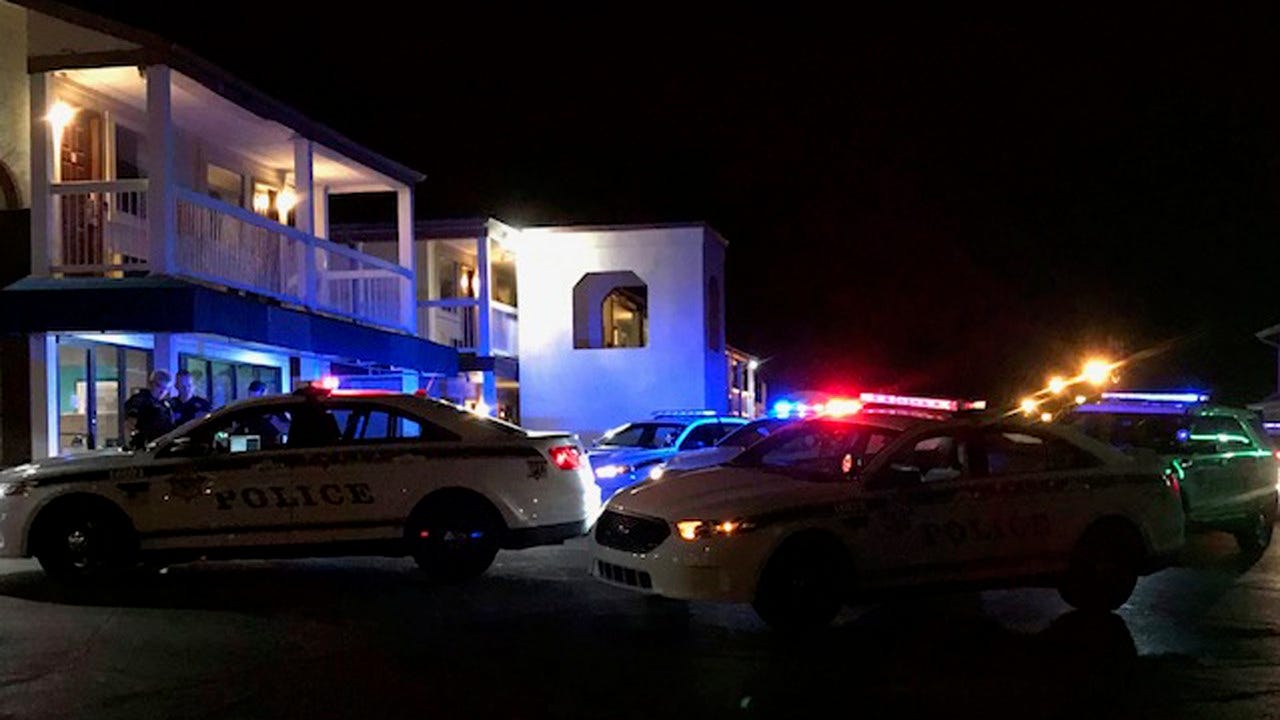 Tulsa Police say a woman is in jail after she attacked a couple over a parking space from a few days ago.

Police say Rosetta Prater had threatened to stab and kill the couple and she was waiting for them when they arrived in the parking lot Friday morning.

Officers say Prater chased a man around the parking lot with a large knife and was able to cut open the back of his jacket.

He was able to take the knife away from her, but his girlfriend later showed up and Prater went after her with a second knife.

When officers arrived, they say Prater and the man's girlfriend were wrestling in the office.

Prater was booked into jail for assault with a deadly weapon.

The female victim was treated for minor cuts.