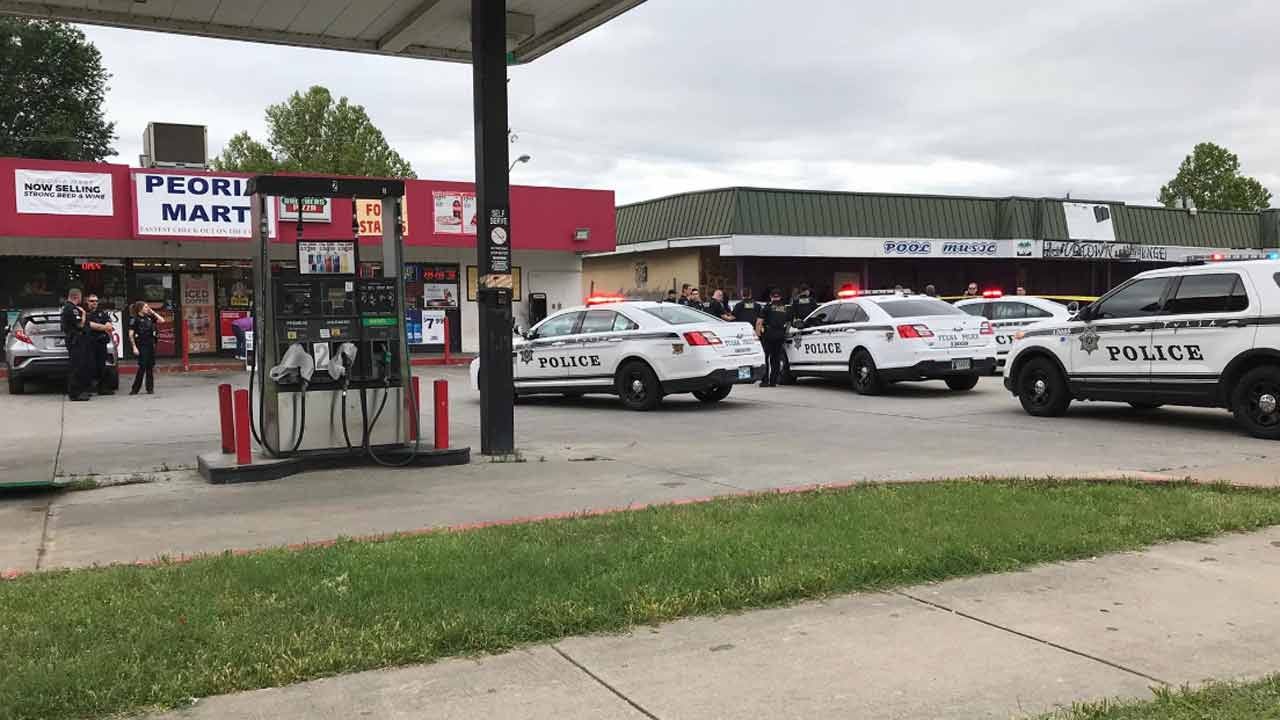 A 15-year-old girl was shot in Tulsa Thursday evening. It happened in a parking lot in the 6300 block of South Peoria, and police are looking for at least four suspects.

Officers said the girl was wounded in the ankle and has been taken to the hospital. She is expected to be OK.

Tulsa Police said the teen and her boyfriend got into an argument with a group of young men, and someone within that group pulled out a firearm and fired one shot.

The bullet hit the girl directly in the ankle.

If you know anything about the shooting that can help the investigation, call Crime Stoppers at 918-596-COPS.