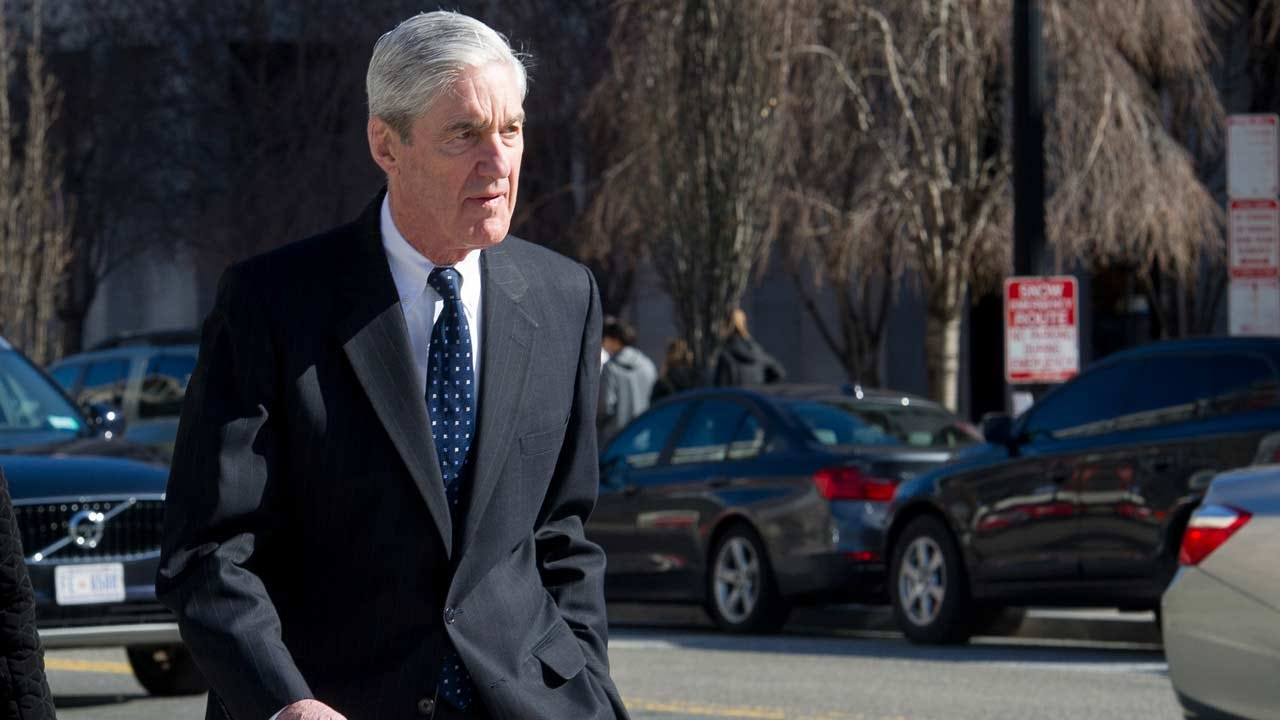 Spokeswoman Kerri Kupec confirmed Mueller wrote a letter to the attorney general expressing his concerns and the two top law enforcement officials later had a "cordial and professional conversation." Kupec said Mueller "emphasized" he found nothing in Barr's letter "inaccurate or misleading."

Mueller's objections were first reported by The Washington Post, which obtained a copy of the letter. The special counsel wrote that Barr's initial summary "did not fully capture the context, nature, and substance of this office's work and conclusions," according to the Post.

The revelation comes ahead of Barr's scheduled testimony before the Senate Judiciary Committee Wednesday morning, the first time he will face public questions since the release of the Mueller report.

Kupec, the Justice Department spokeswoman, said Mueller spoke to Barr and "expressed frustration over the lack of context and the resulting media coverage regarding the Special Counsel's obstruction analysis. They then discussed whether additional context from the report would be helpful and could be quickly released."

After the conversation, Barr decided it would not be "productive" to release Mueller's report in "piecemeal fashion, according to Kupec. "The Attorney General and the Special Counsel agreed to get the full report out with necessary redactions as expeditiously as possible," she added, noting that Barr later informed Congress his late March letter was not intended as a summary, but was rather meant to outline Mueller's "principal conclusions."

While Mueller did not find the Trump campaign coordinated with the Russian government, the special counsel detailed in his report a series of concerted efforts by Mr. Trump to derail an investigation he believed would doom his presidency. Mueller said his investigation — which he noted encountered "difficult issues" of law — did not establish the president committed an obstruction of justice, but also did not "exonerate" him.

In his late March letter to Congress describing the principal findings of Mueller's report, Barr wrote he and his deputy, Rod Rosenstein, determined that Mueller's findings were not "sufficient" to prove Mr. Trump committed obstruction of justice.

"The Special Counsel's concerns reflect our own," Nadler wrote in a statement Tuesday. "The Attorney General should not have taken it upon himself to describe the Special Counsel's findings in a light more favorable to the President. It was only a matter of time before the facts caught up to him."

After reports about Mueller's letter to Barr were published, House Speaker Nancy Pelosi in a tweet accused him of misleading the public and demanded that the Justice Department "release the full report & all underlying docs — and finally allow Mueller to testify." She added, "Americans deserve the facts. Barr must stop standing in the way."

Paula Reid and Rebecca Kaplan contributed to this report.