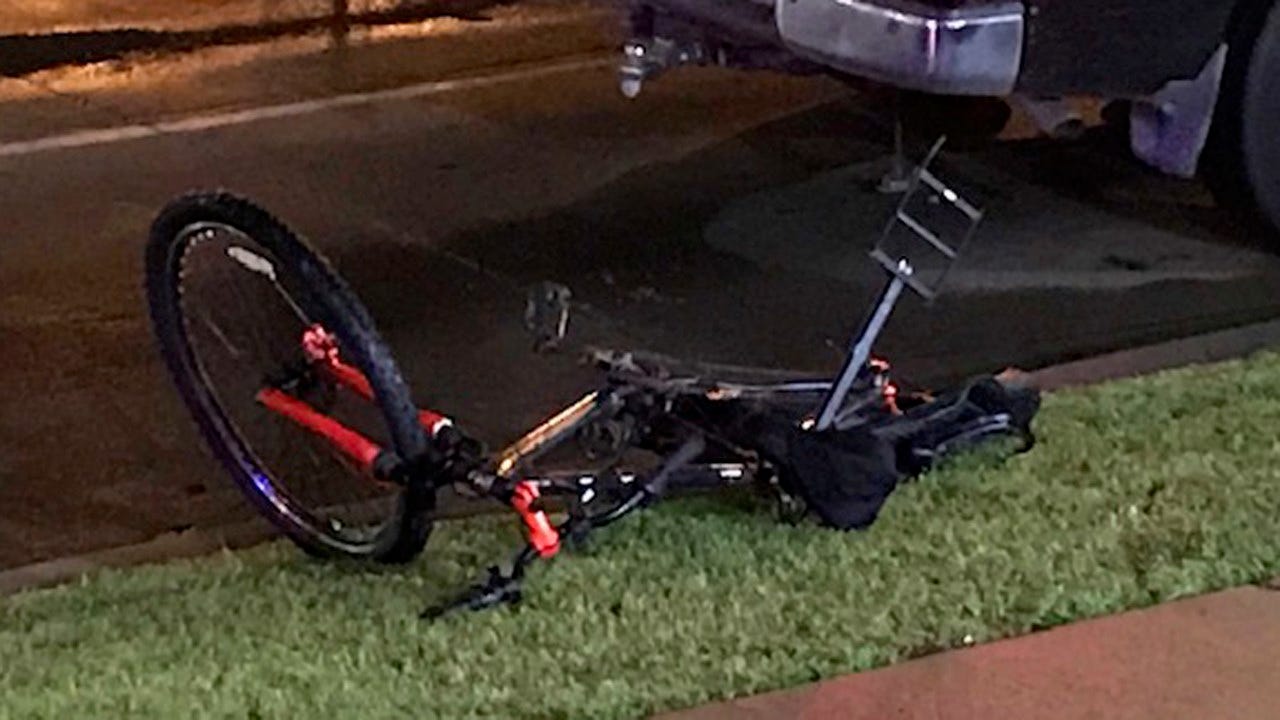 Police say the victim is is serious but stable condition.

They say they believe the vehicle that hit the victim was also going southbound; the driver drove off after the crash.

Police say there are no witnesses.

Two other drivers found the man lying in the middle of the road about 4 a.m. Tuesday, and they called police and stayed to help in any way they can.