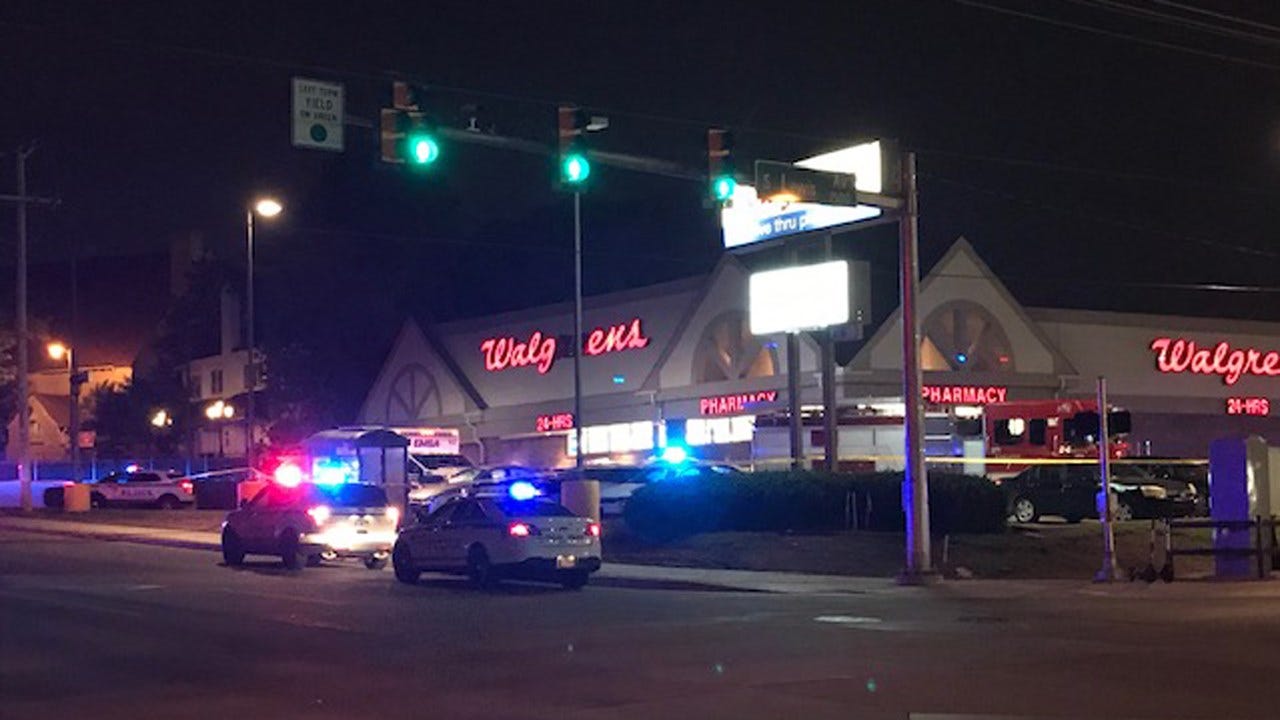 Tulsa Police say a Andrew Vance Stites is dead after he was shot by a teenager outside Walgreens near 15th Street and Lewis.

Officers say it appears this shooting was out of self-defense.

They say the man started arguing with two people who were sitting in a car in the parking lot.

He walked away, then came back with a knife. That's when police say the teenager in the vehicle shot and killed the man.

Captain Shelley Seibert says it appears the two people in the car did not know the man who was shot; so, it's not clear why he was harassing them.

Officers say the teen also accidentally shot himself in the hand while trying to retrieve that gun, but he's expected to be OK.