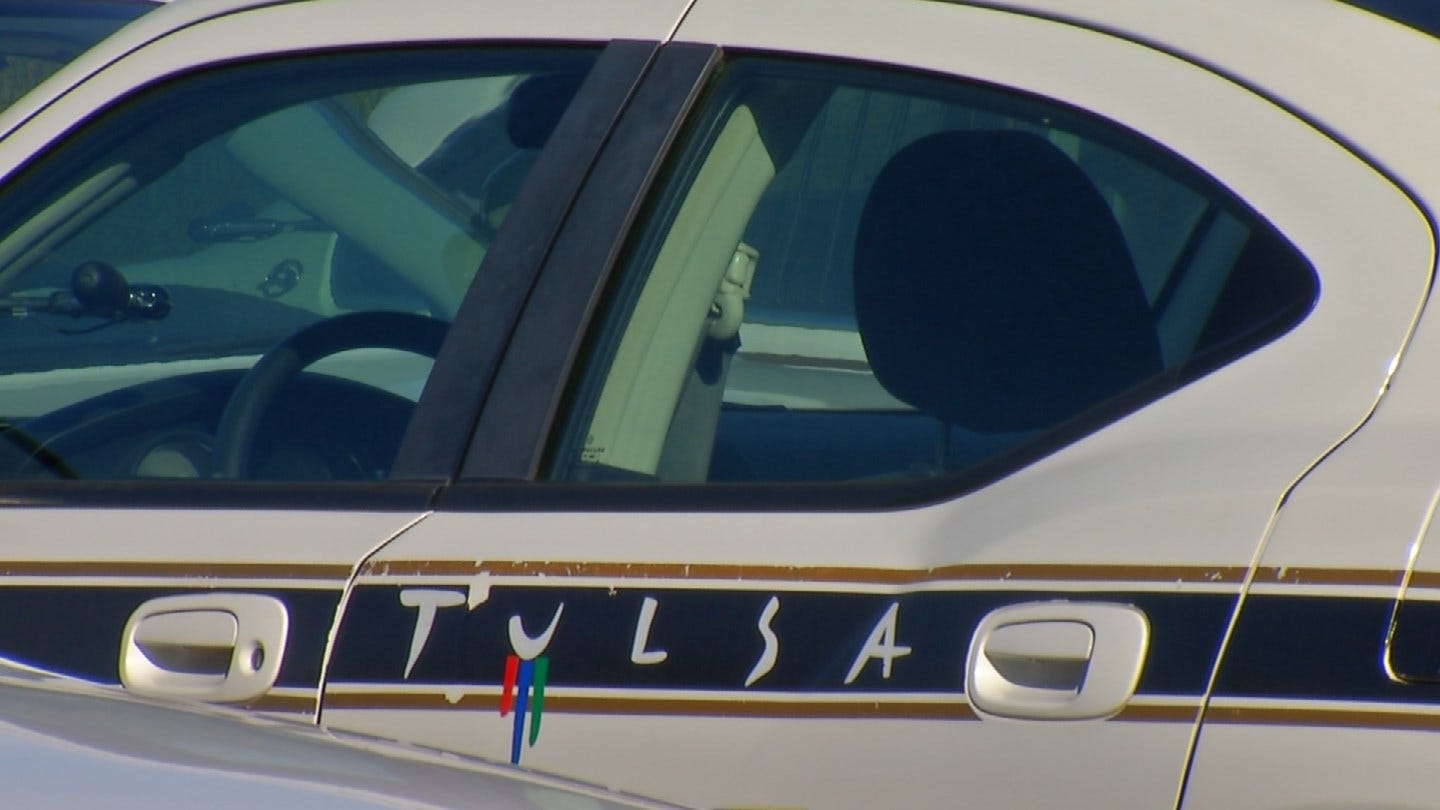 Tulsa police are investigating a shooting near North Harvard and Archer Monday, April 29.

Police say a person was shot in the leg around 10 a.m. Monday morning in the 100 block of North Florence Place.

Tulsa Police said the shooting victim was riding his bicycle northbound when he saw a black Chevy Malibu drive past. He heard three gunshots and was hit in the leg, a police report states.

"A live .32 caliber pistol round was located and recovered at 100 N. Florence Pl.," the report states.

The shooting victim was treated and released at a local hospital. Police said he provided limited information, but the suspects may have been driving the black Chevrolet Malibu.