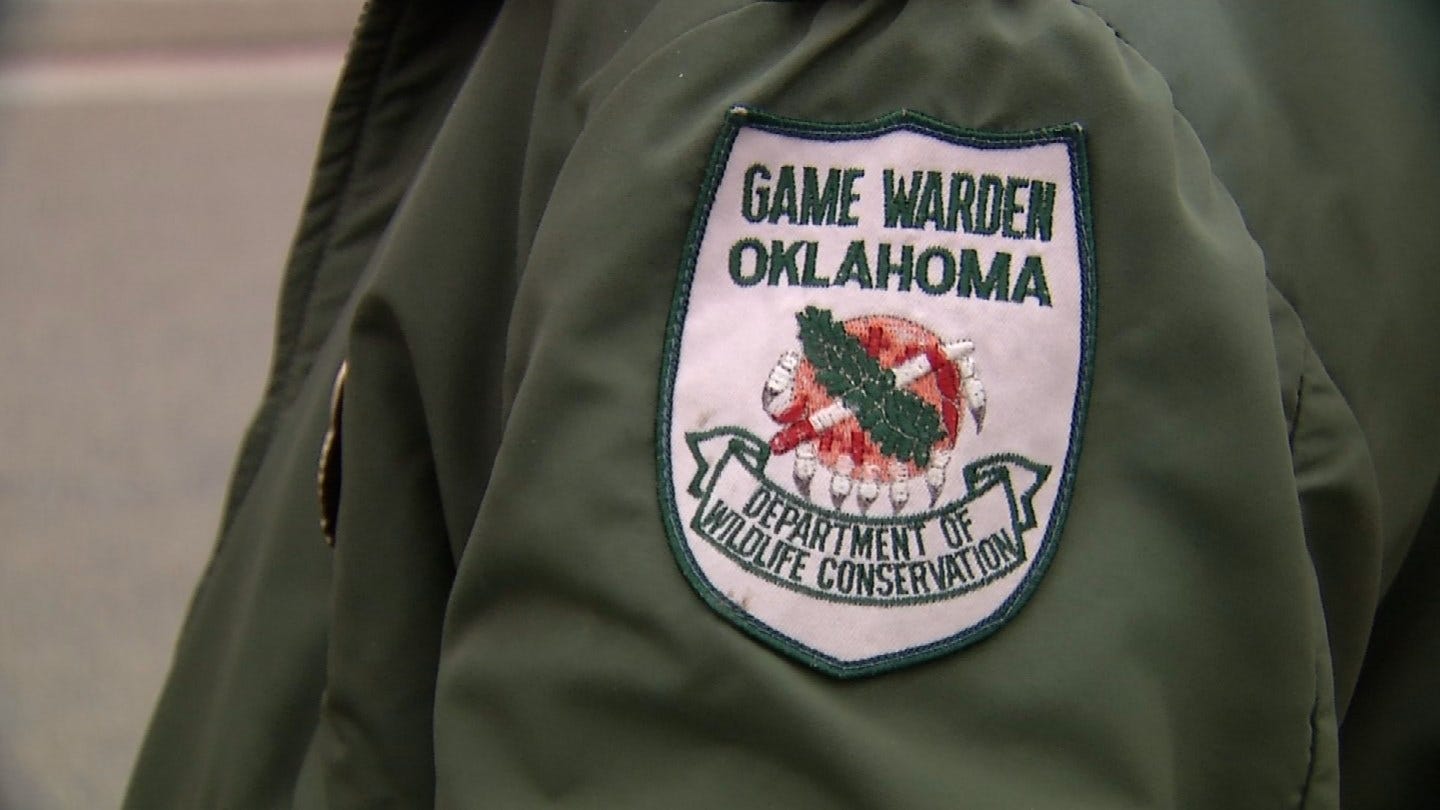 **Warning: Video Above May Be Upsetting**

Video of a Tulsa man stomping a baby opossum to death is sparking a conversation about animal cruelty and wildlife laws in Oklahoma.

Animal advocacy groups from across the state are pushing for law enforcement to file charges in this case but game wardens say while the video is hard to watch it, none of the evidence they have seen so far, proves anyone broke the law.

The Oklahoma Alliance for Animals says the video shows "a disgusting act of felony cruelty."

In their statement, Wild Heart Ranch specially mentioned SS 1685 which says in part, “any person who shall willfully or maliciously torture, destroy or kill…any animal…whether wild or tame…shall be guilty of a felony.”

Tulsa County Game Warden Carlos Gomez says because of the way the laws are written they have found themselves in a grey area.

“After we get over the initial shock like anyone else of the repulsive behavior of somebody who takes a pretty harmless little critter out and steps on it...we enforce Title 29 wildlife statutes,” said Carlos Gomez Tulsa County Game Warden.

Gomez says he is talking with club employees to see if he can gather any new information but says right now -it does not look like charges will be filed.

"Obviously it's abhorrent the way it was done. Within the framework of the statutes, they are on their own property, it's a place of business, he is an employee, they deem it to be a nuisance animal,“ said Gomez, “I think it is wrong but that doesn't make it illegal.”

Gomez says in order for animal cruelty charges to be filed, the city will have to get involved.

"If a person was hunting it for sport, for hide, they would have to have a Hunting License but on their own property removing nuisance animals....it's not very different from somebody who, let's say, is trapping a mouse," said Gomez.

“The brutal killing of the young opossum at Rodeo is a disgusting act of felony cruelty. The killing is inexcusable, intolerable, and must be prosecuted to the fullest extent of the law. The Oklahoma Alliance for Animals supports law enforcement and prosecutors in the investigation and prosecution of this horrific crime. There simply is #NoExcuseForAnimalAbuse. Where animal cruelty exists, there are almost always other felony crimes.”

- The Oklahoma Alliance for Animals

“There is a video going around of a man stomping a young opossum to death that was found inside a Tulsa Night club. I will save you the viewing. It made me sick. Several people have sent it to me and I have forwarded it to our Game Wardens to handle. For anyone who believes it is okay in Oklahoma to stomp wildlife to death, beat them with bricks, or maim them while they are caught in a trap, below is the law that protects the animals and gives the State the ability to prosecute (copy of SS 1685). The challenge is to get these cases prosecuted. Since this crime is clearly a violation of the above law and comes with very clear evidence, I hope to see something done about it. I am here if needed to assist.”

On Thursday morning, Gomez told News On 6 he's spoken with the couple who owns the club. He said the man in the video is the manager of the club who said he could have handled the situation better.

The owners told Gomez the incident happened on New Year's Eve and the club had about 1,000 people in it at the time.  They told him the manager was concerned customers might have panicked because they may have thought it was a rat.

Gomez said the owners are meeting with the manager today and are cooperating with law enforcement.