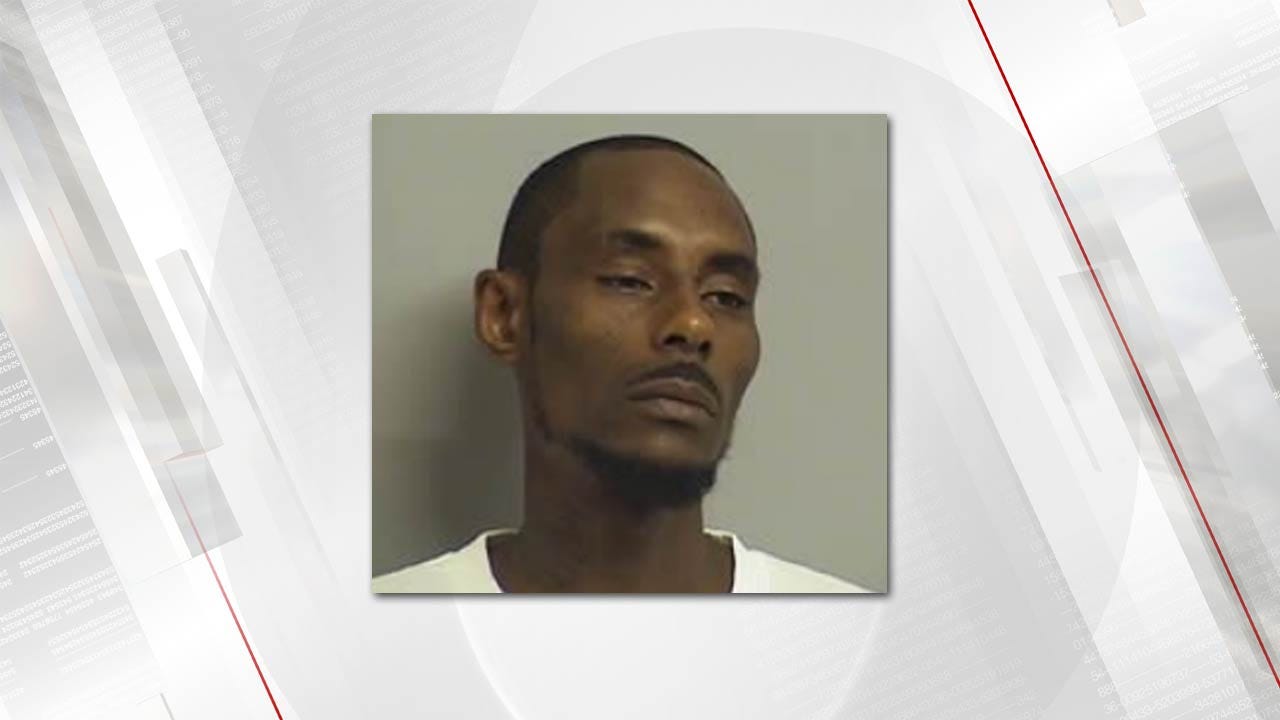 A second suspect is in custody in the double homicide at Whispering Oaks Apartments. Tulsa Police said Damien Woods, 34, turned himself in Thursday.

Robert Griffin, also charged in the deaths of Tom Lee and Deontre Mason, turned himself in Wednesday.

Police said Lee and Mason were were found shot to death Friday at the apartment complex near 11th and Mingo.

Jail records state Robert Griffin turned himself in in connection to the murders. He was booked on two first-degree murder charges and one charge of armed robbery.

One Suspect In Custody In Tulsa Double Homicide

Police believe the murders may have been drug-related because they found several bags of marijuana in the apartment. Neither of the victims were residents there.