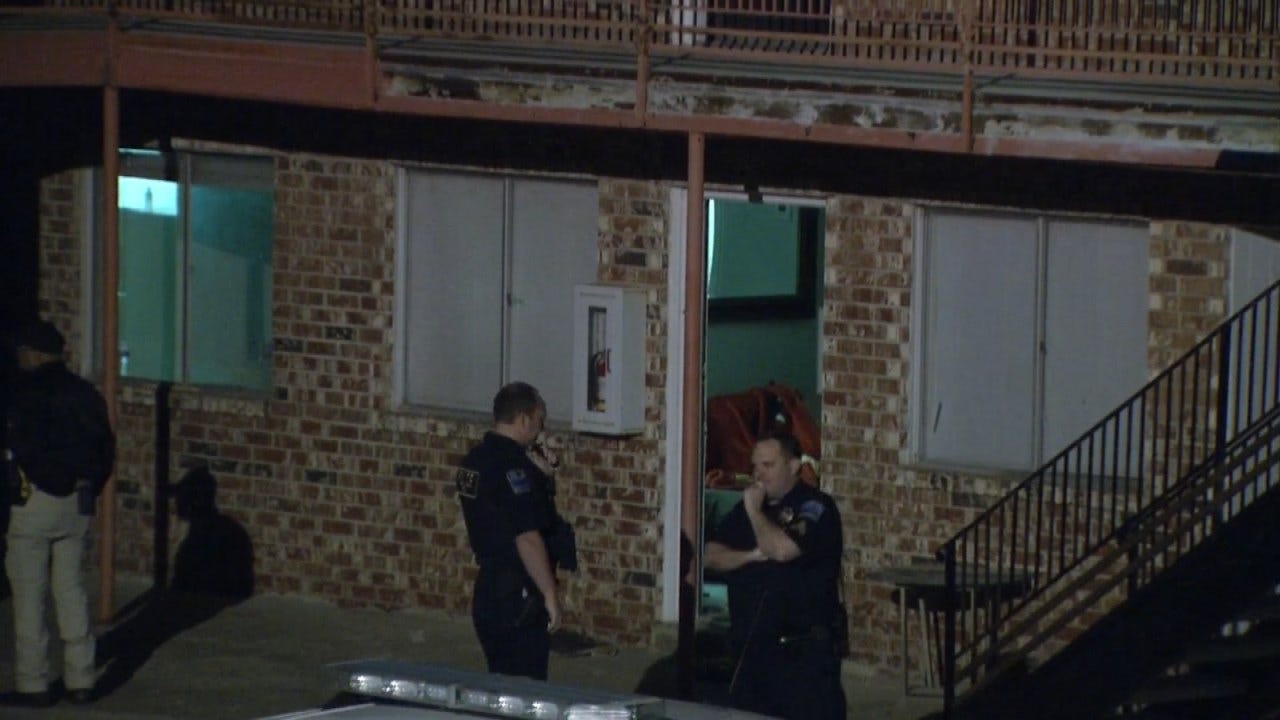 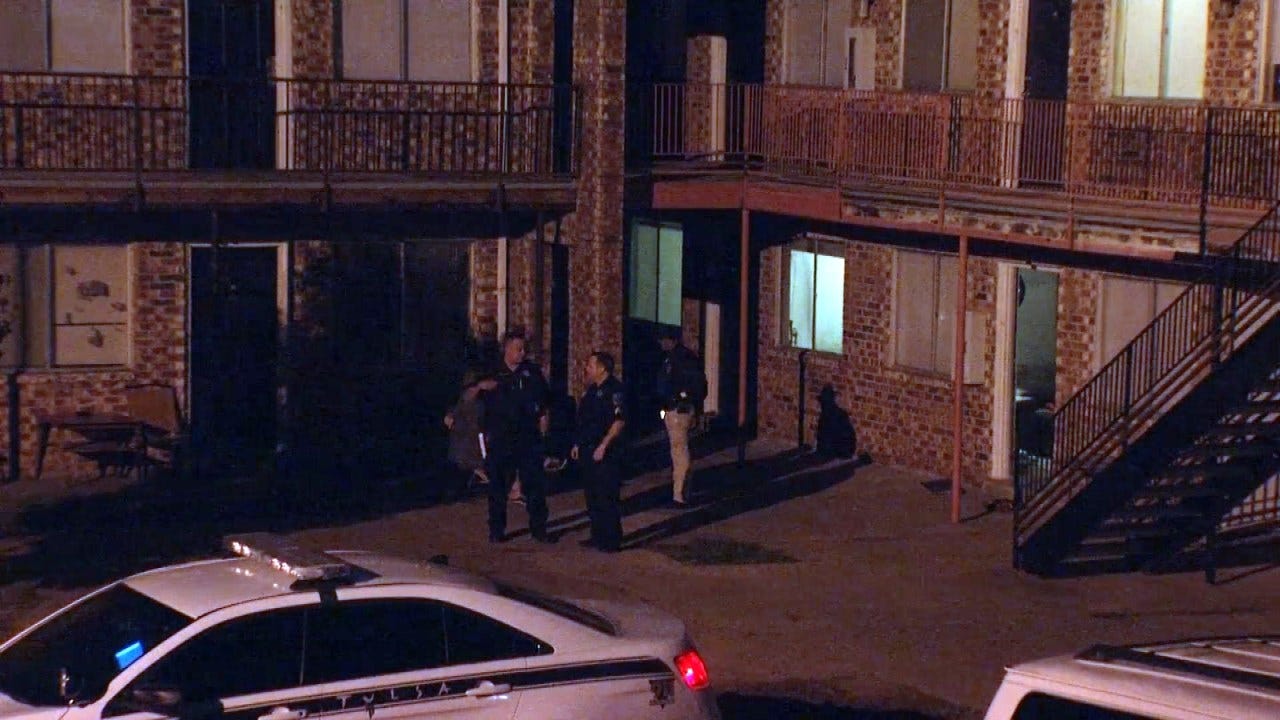 Officers say it happened at a Leisure Manor Apartments near 15th and Sheridan at around 3 a.m.

Police look for three men who they say who kicked down an apartment door and shot a man twice.  They say it all started with an altercation at the QuikTrip at Admiral and Memorial Drive.

"Whether it be over money, drugs or any other disturbance, it's not a random act by any means," said Tulsa Police Sgt. Darren Bristow.

Police say once inside, the victim told officers, the three men broke in and started shooting.  The victim was taken to the hospital and is listed in critical condition.

Officers say there were two other people in the back bedroom of the apartment when the shooting happened. They were taken to the police station to be questioned.

Police believe the three men came to the apartment in hopes of getting some drugs, but when they found out there weren’t any, they broke in and started shooting.

The three men were last seen in a silver Chevy HHR.