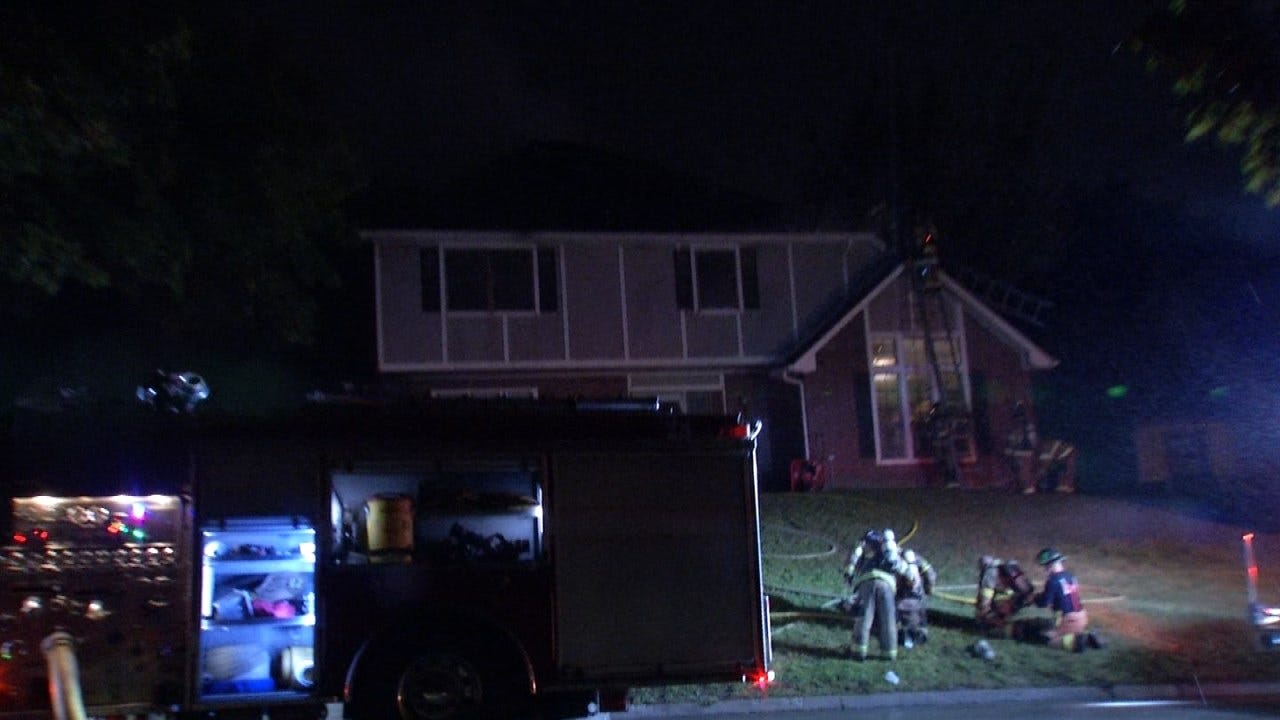 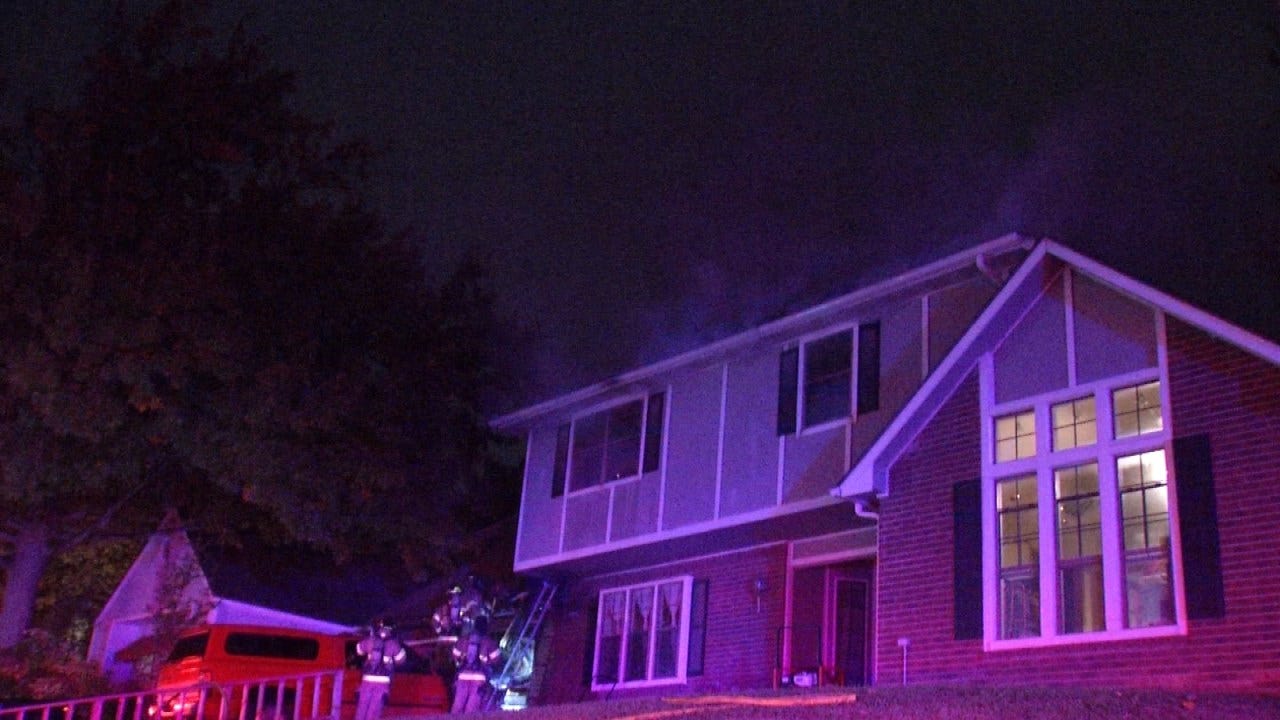 Tulsa firefighters are trying to figure out what caused an early-morning house fire that's left a woman and her dogs with no place to stay.

Firefighters said there is significant damage to the home on 77th Street near Maplewood.

Firefighters said the fire started in the garage and spread into the attic.

They said the fire also damaged a pickup truck that was parked outside the home.

Firefighters said the woman and her two dogs were inside the home at the time but were able to escape unharmed. A cat is missing.

She told neighbors the home had smoke detectors and they were going off even after the fire was out.