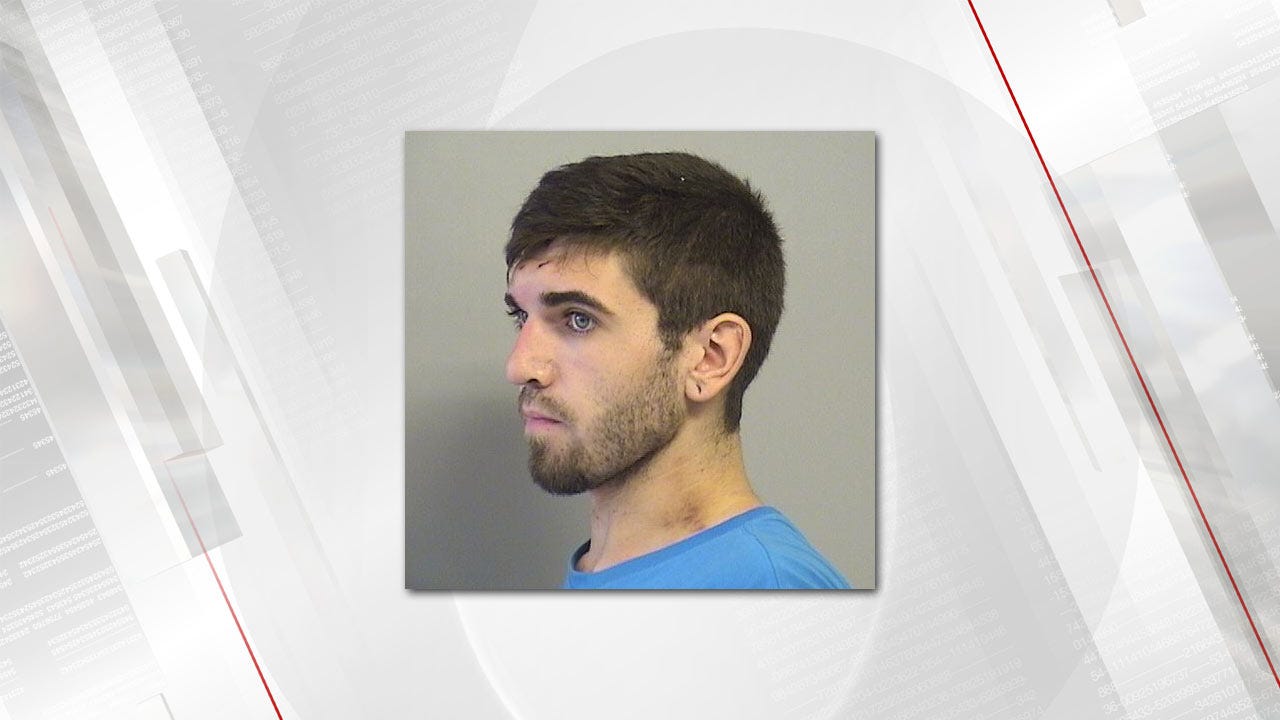 Tulsa Police said a man turned himself in Tuesday in the October 5 death of Jerry Caudill. Levi Dunkin is charged with second-degree murder and possession of firearm under Department of Corrections supervision, according to Tulsa Police Department.

Caudill was found dead in the driveway of his home in the 200 block of South 33rd West Avenue. Two teenage boys were riding their bikes when they found his body.

Dunkin was described as a possible suspect after officers said the two men may have been arguing before Caudill's shooting death.

The 21-year-old man has pleaded guilty to drug and stolen property charges in the past.