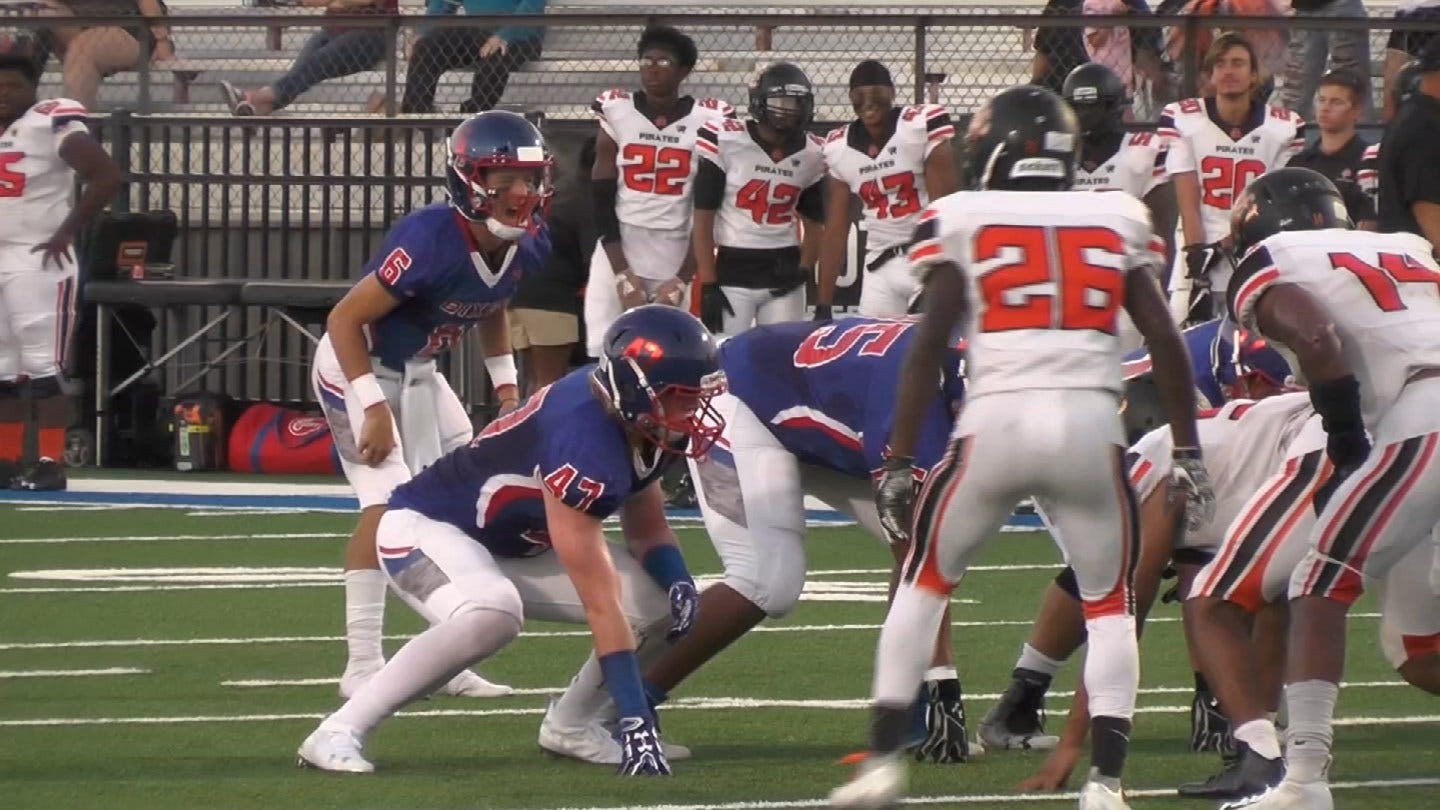 After a hiccup out of the gate, Bixby football has looked dominant in three wins since, including back-to-back shutouts that saw them put up 109 points in the two wins.

Next up is a matchup of 6A-2 powers as the Booker T. Washington Hornets come to town.

“Just athletes all over the place.  They’re very talented,” said Montgomery.  “On top of that, Coach Calip does a good job.”

“Just have to isolate the players and keep them locked down, and that’s basically it,” Bixby defensive back Clayton Barbour said.

Now, the elephant in the room is that this is a state title rematch.  Booker T. ended Bixby’s state championship run a year ago.  For their part, the Spartans aren’t shying away from the magnitude of Friday’s matchup.

“It’s a huge game.  It’s basically state all over again,” said Barbour.  “It’s going to prove who’s better this year and it’s just going to be one more step to get there.”

“Both teams are battle-tested, have played some good opponents, and have had to compete a little bit,” said Montgomery.  “I think that makes a game like this fairly interesting.”

And the Spartans know, no matter how well they play, they can’t win a state title in week five.