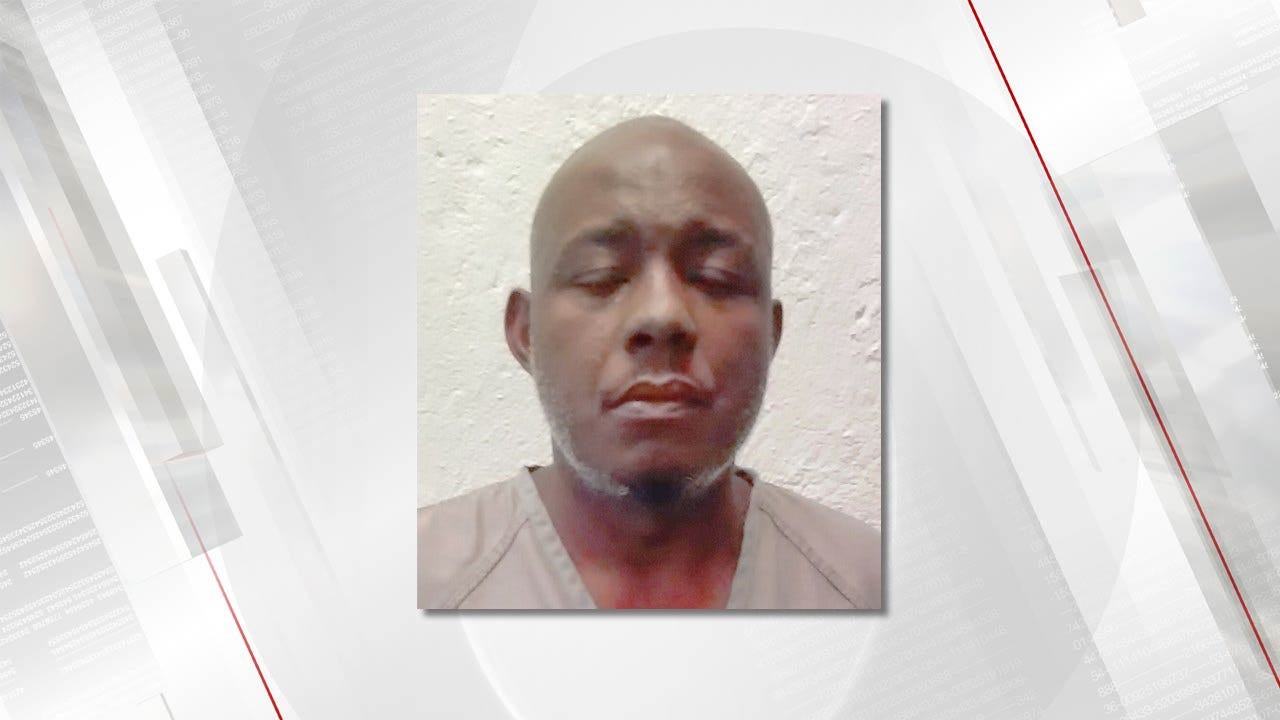 Nowata County Sheriff Kenny Freeman says Alon Taylor is no longer an employee at the jail.

Taylor is facing a lengthy list of criminal offenses.

The Nowata Police Department says it doesn’t matter if he’s a jailer or not, he still broke the law and put the people of Nowata in danger.

Buss says she was sitting outside her apartment Sunday night when she heard some people fighting.

“They guy came outside and the girl came after him and just chucked his grill out,” she said.

When Nowata police responded to a domestic disturbance, they found a woman who said she and her husband, Taylor, had been arguing.  She told police Taylor grabbed her and threatened to kill her, but he ran off when he heard sirens.

“There were a lot of kids that came out and they were trying to stop and help the mom and we offered to help and she said she already called the cops,” said Buss.

Nowata Police Chief Mike McElhaney says, “throughout the process of about three to four hours, several officers, including other agencies, had showed up to assist.”

Nowata police spotted Taylor crossing the street near the intersection of Choctaw and Sycamore and arrested him.

“Our officer had to deploy his taser to take him into custody,” said Chief McElhaney.  “Even after deploying his taser, he still wanted to fight.”

Taylor is facing multiple charges, including domestic abuse in the presence of a child, burglary, and resisting arrest.  Records show Taylor was convicted of drug crimes in California several years ago.