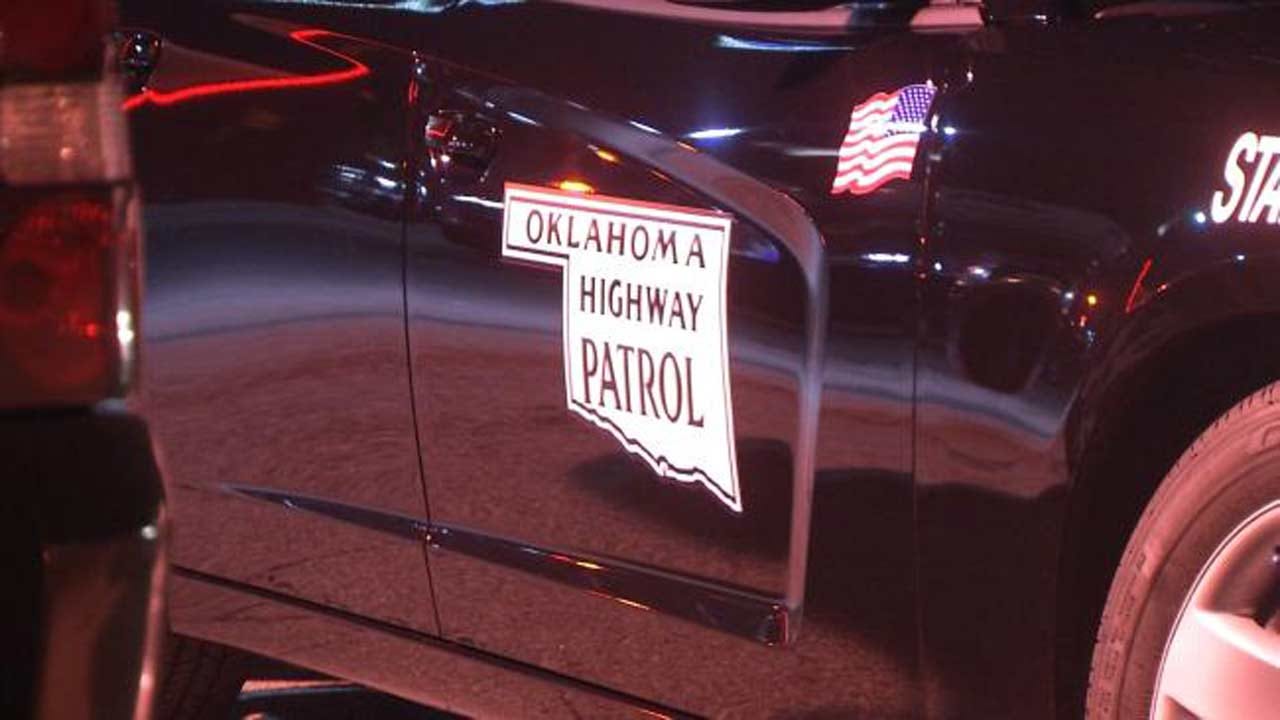 A Wagoner man has died after being struck by a vehicle.

Oklahoma Highway Patrol troopers say two pedestrians, a man and a woman, were struck by a Jeep Grand Cherokee while they were on a county road about a mile east of Wagoner.

They say the collision happened the night of August 30th at around 8:45 p.m.

According to troopers, the two were transported to hospitals in Tulsa.  The woman was admitted in stable condition, they say, but 30-year-old Steven Goforth succumbed to his injuries the following evening, August 31st.