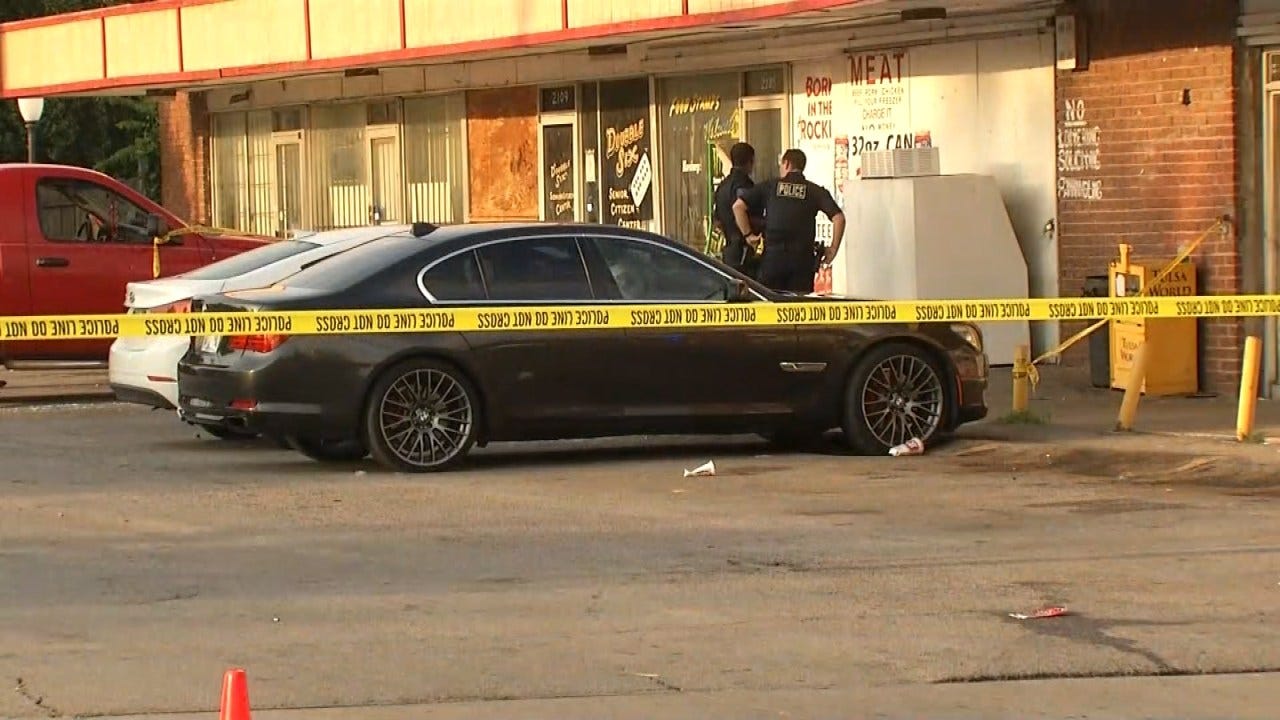 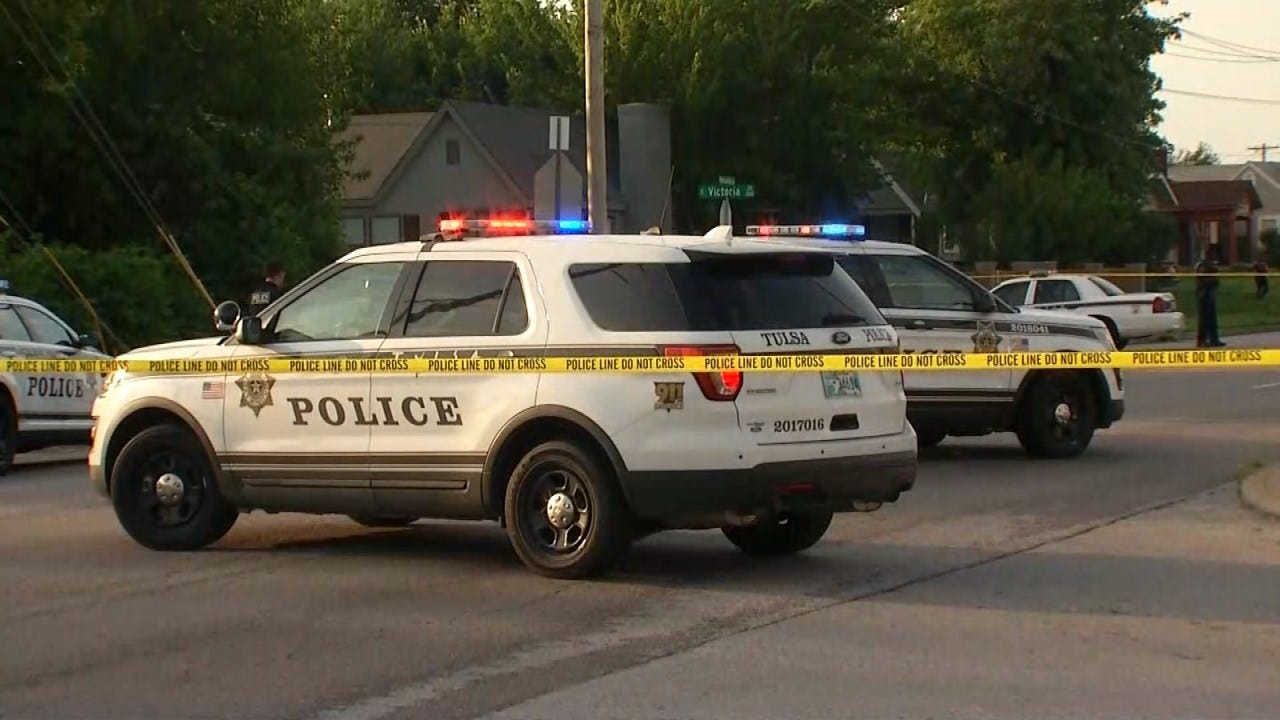 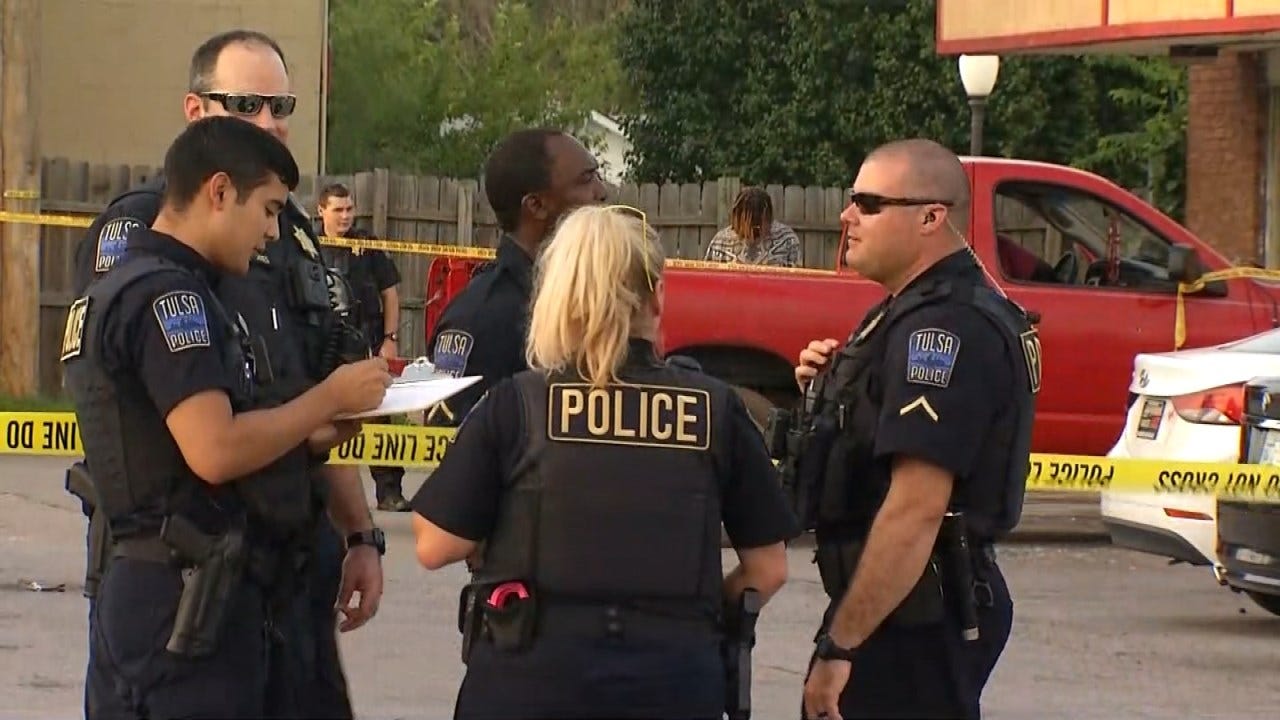 Tulsa Police are looking for the gunman they say murdered a man outside a convenience store near MLK and Virgin.

Police said, right now, they don't have a suspect or motive. Witnesses told police at least 15 shots were fired between the victim, identified as Lenaryd Tillis, and the shooter in the store's parking lot Wednesday night.

NEW: Detectives say the man shot outside a convenience store near MLK and Virgin has died. This makes for 2 murders in less than 24 hours. @NewsOn6 pic.twitter.com/1fxqZVEKzC

Philip Abode runs the Crossover Prep Academy and coaches the football team. He said they were finishing practice at the Burroughs Elementary School field when the coaches and players heard gunfire.

"Some of the kids took off running behind the school. Most of the kids and coaches just laid down on the ground as it all played out," Abode said.

Some of the coaches and other bystanders went to help Tillis before police arrived. Detectives said Tillis died a few hours after he was shot in the stomach outside the convenience store.

Abode said, as a coach, this isn't something you expect your football team to have to deal with.

"When I'm thinking of planning for football practice, and just the course of the season, the scenario of what happens when gunshots, you hear gunshots, that doesn't cross my mind," he said.

Police said a second car was hit by the gunfire but no one inside the vehicle was hurt.

Police say Tillis was talking with officers before he went to the hospital and they got his account of what happened, but they say they're hearing several different stories. So now, investigators say they'll need to catch up with witnesses again to make sure what they saw or heard.

"People get excited and give wrong information or give way to hyperbole but right now, we've gotta go back and re-interview people so we'll figure that out," said Tulsa Police Sgt. Brandon Watkins.