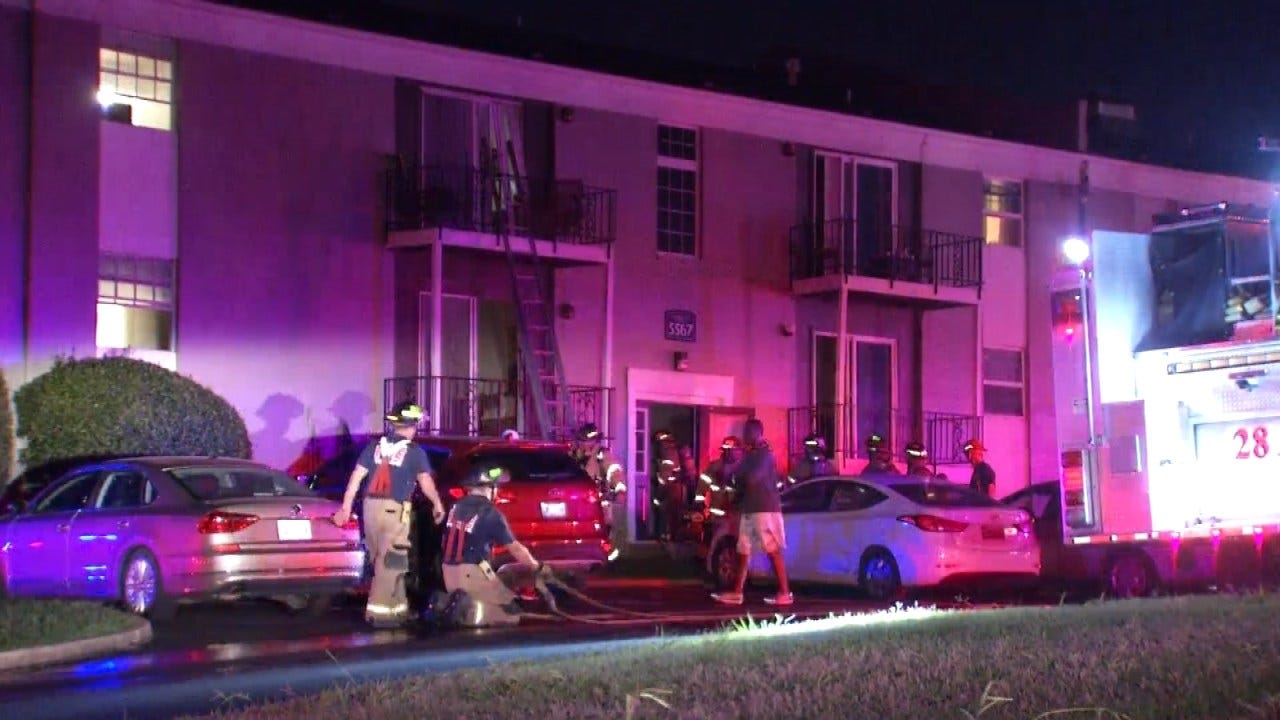 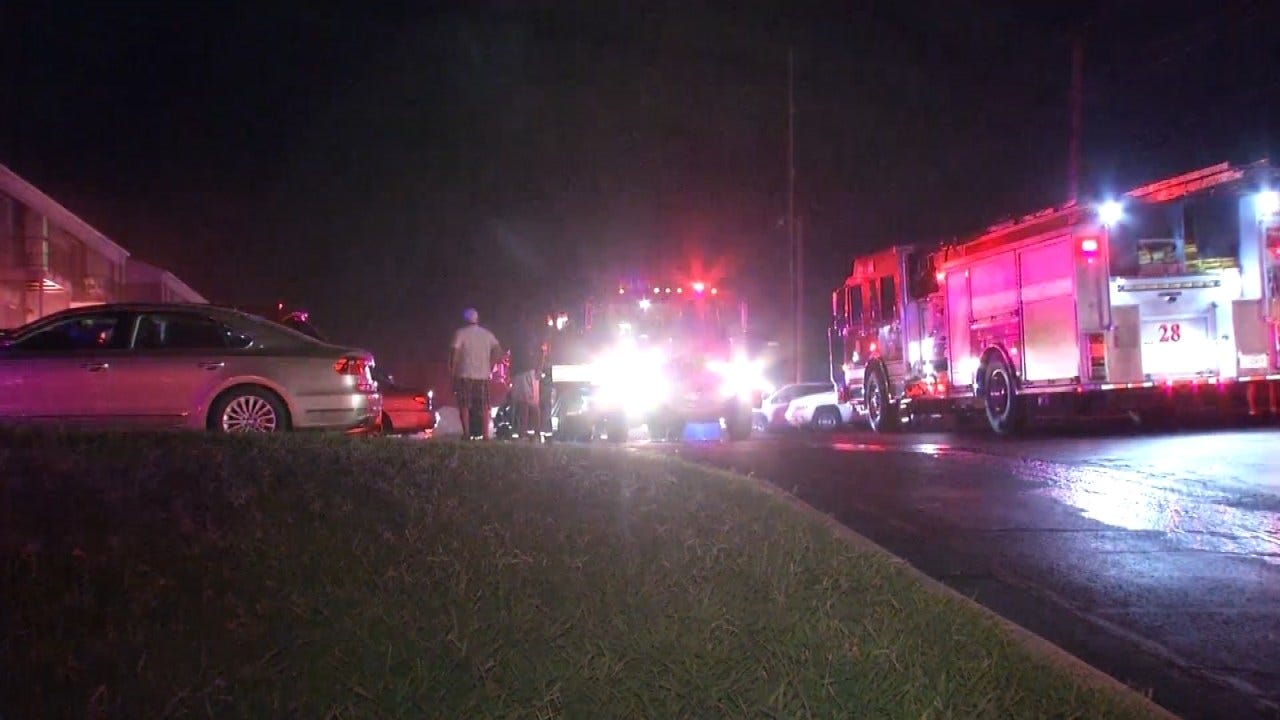 Firefighters say two people are hurt after a fire in a Tulsa apartment building early Wednesday.

They say the two were treated by EMSA for smoke inhalation.

The Tulsa Fire Department got the call at around 3 a.m. to 47th and Hudson.

News On 6 arrived as firefighters were conducting a search of the building and helping residents escape from an upstairs apartment. Firefighters quickly got the flames under control, but say there is significant damage to the inside of the building.

Investigators are now trying to figure out how the fire started.

The Red Cross was called to help at least one family following the fire.