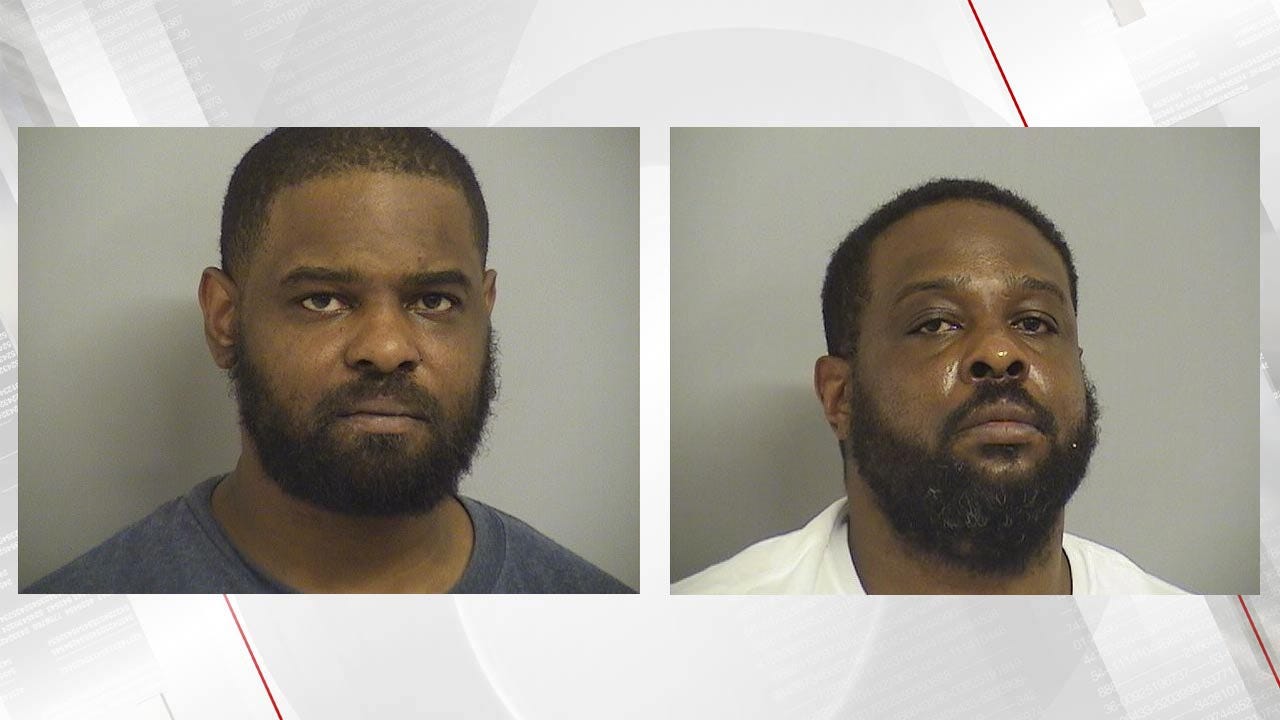 Twins are behind bars after Tulsa Police say they were involved in an armed robbery at the Comanche Park Complex.

According to police, James and Jason Fields kicked in an apartment door around 1 a.m. on Sunday. Police arrived as the two were leaving. They led officers on a short car chase before taking off on foot around North Hartford Avenue.

The two did not get far before officers caught up and placed them under arrest. Police say the victims were able to come forward and identify the victims.