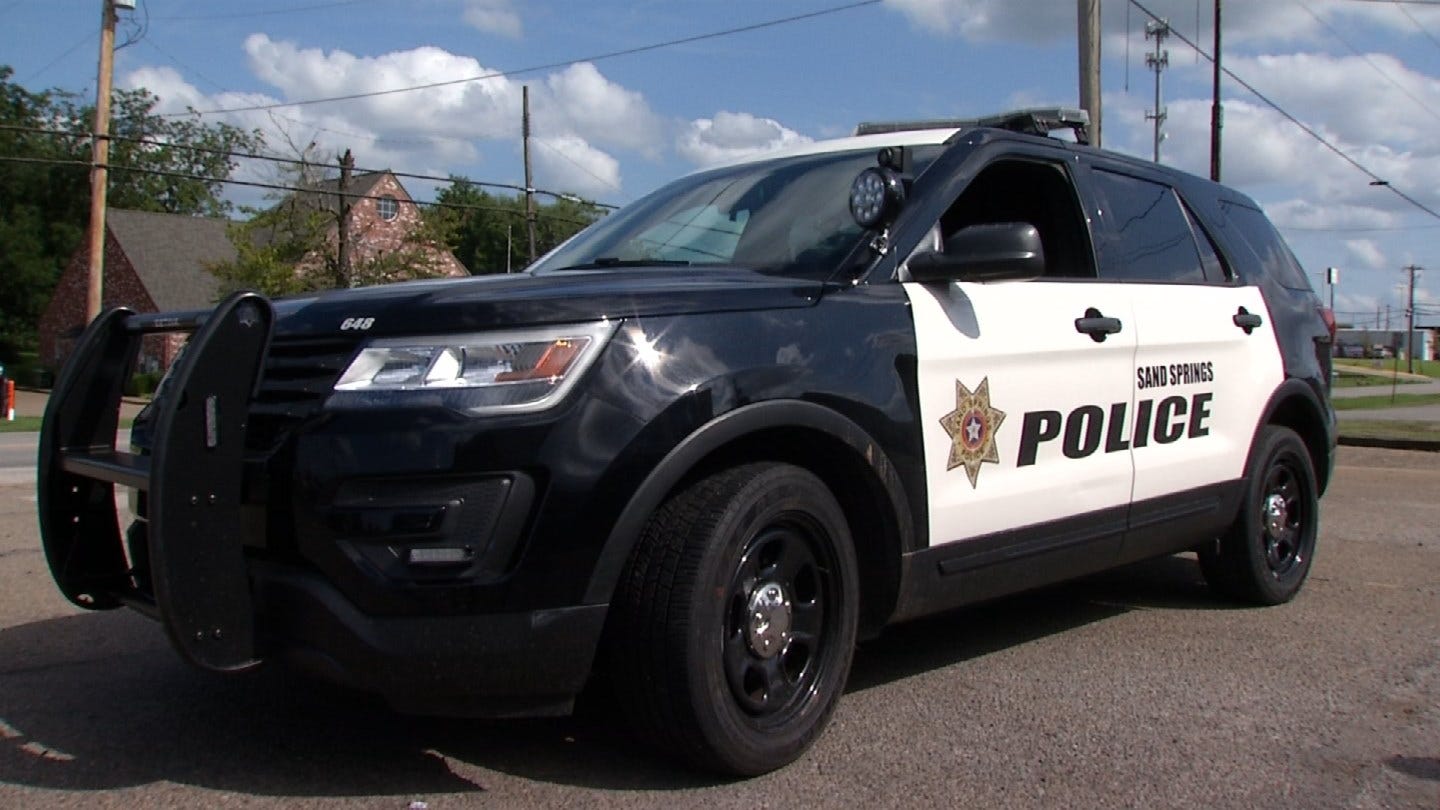 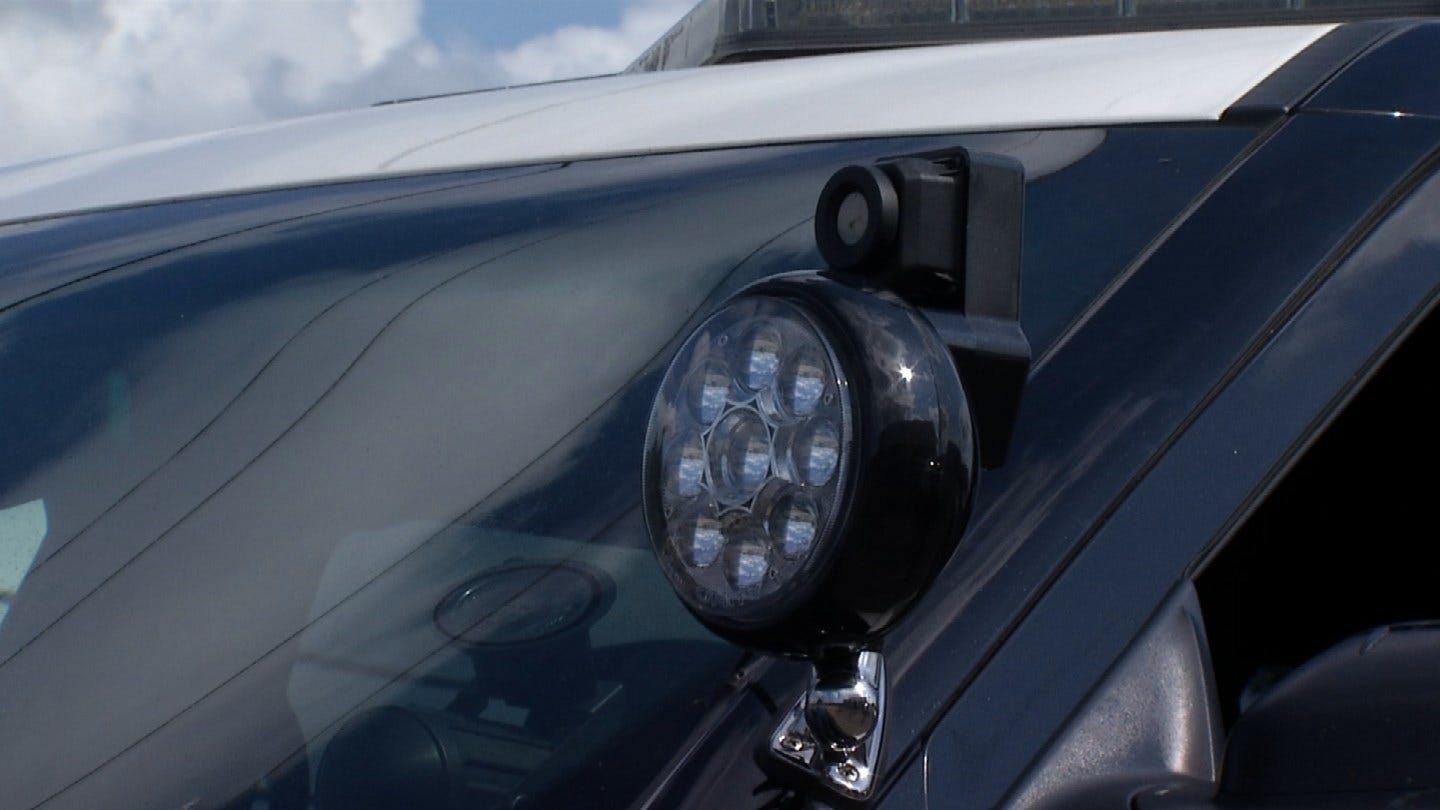 New technology is helping Sand Springs police officers on the job at night.

The police department got thermal imaging cameras just a few months ago and they’re already proving to be worth the price for police.

The cameras aren’t cheap and most law enforcement in the state don’t have them.

Sand Springs police say the cameras were a game changer in two overnight cases and they’re hoping the technology will help with the recent rise in burglaries.

“It’s a tool that they can use to sneak around at night and try to catch people doing bad things,” said Captain Todd Enzbrenner.

All 12 night shift officers have a $1,500 thermal imaging camera mounted to their spotlights and the driver side visors of their patrol cars were replaced with monitors.

“It looks for hot spots.  It’s thermal, so it looks for heat,” Enzbrenner said.  “They are fantastic tools.”

Tools that are already helping officers on the job.

“It’s been very effective,” said Enzbrenner.  “We just haven’t caught any burglars with it yet.”

Enzbrenner says there have been a lot of burglaries this week and, with these cameras, officers are ready to track down the thieves.

“If they are in the area, and they’re up to no good, and our officers are using their thermal imagers, they’re going to find them,” stated Enzbrenner.

He says he’s only aware of one agency using the technology in our state, and that sheriff’s department only has two cameras.