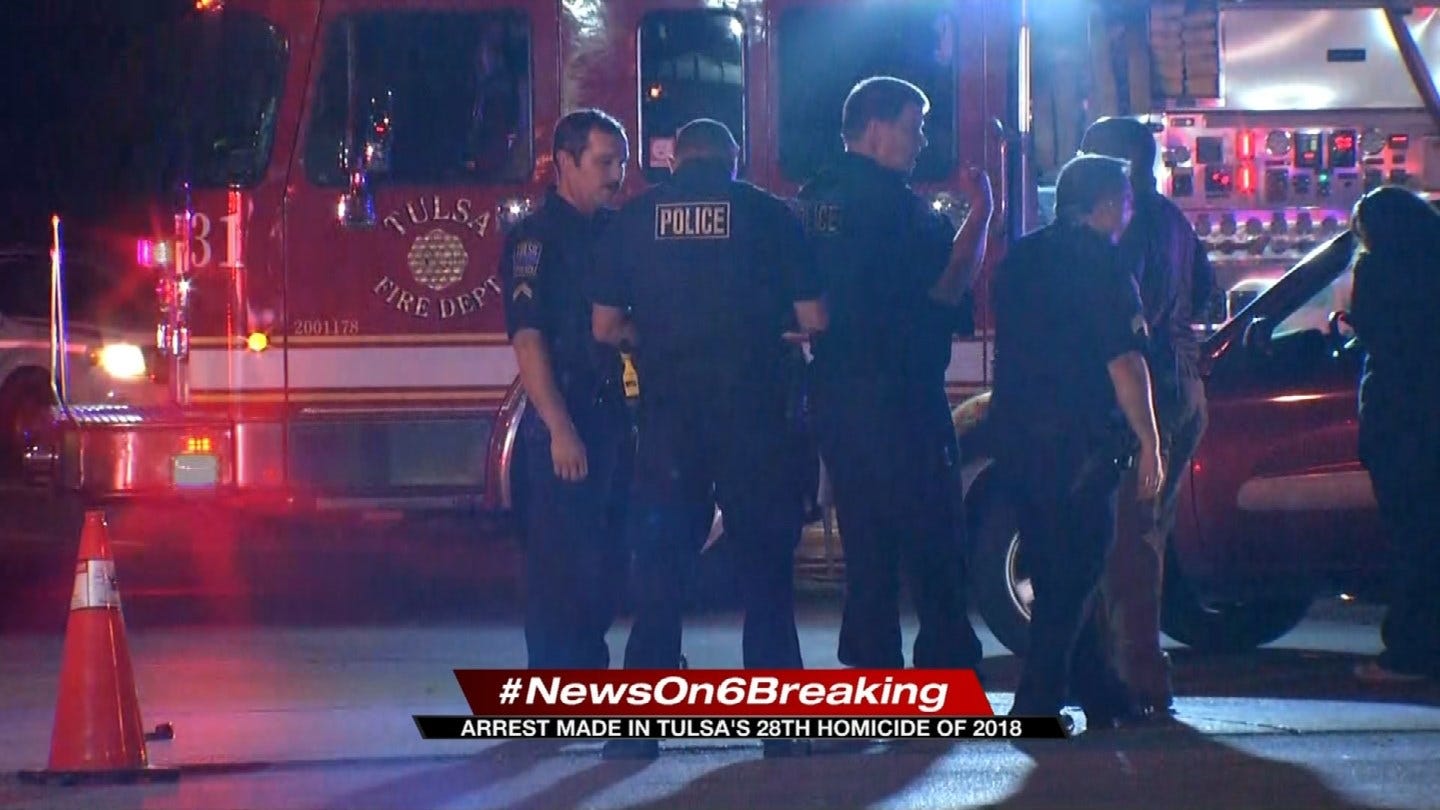 17-year-old Hayden Sainsbury is arrested after Tulsa Police say they found video evidence that implicated Sainsbury of being involved in the murder of Roy Cobb.

Sainsbury was arrested after Tulsa and Owasso Police recovered evidence at Sainsbury's home.

Detectives say Cobb would live at Sainsbury's Owasso home from time to time and there were allegations Cobb was abusing Sainsbury's mother.

Police say they had actually been to Sainsbury's house Wednesday night for an argument but didn't know it was connected to the shooting. More video evidence helped detectives develop a unique suspect vehicle that they found at Sainsbury's home earlier Friday.

The murder weapon has not yet been recovered and police say the investigation is ongoing. Hayden was arrested on a first-degree murder complaint in the death of Roy Cobb.

08/09/2018 Related Story: Mother Of Man Murdered On Bicycle Speaks Out