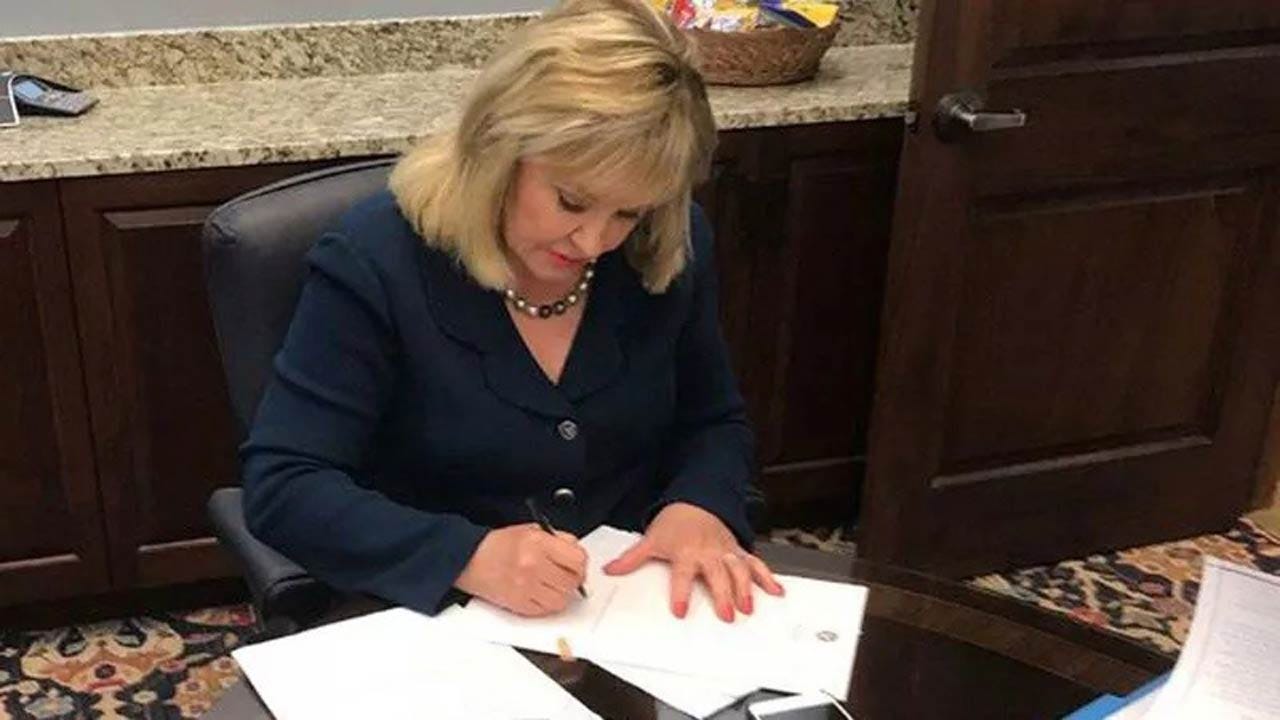 Fallin said Thursday she signed an executive order scheduling a statewide vote on the Oklahoma Vision Fund ballot question. If State Question 800 is approved, at least 5 percent of gross production tax receipts would be deposited into the fund annually.

Supporters of the measure say it would help prepare state government for the cyclical nature of its energy economy and fund core services during downturns.