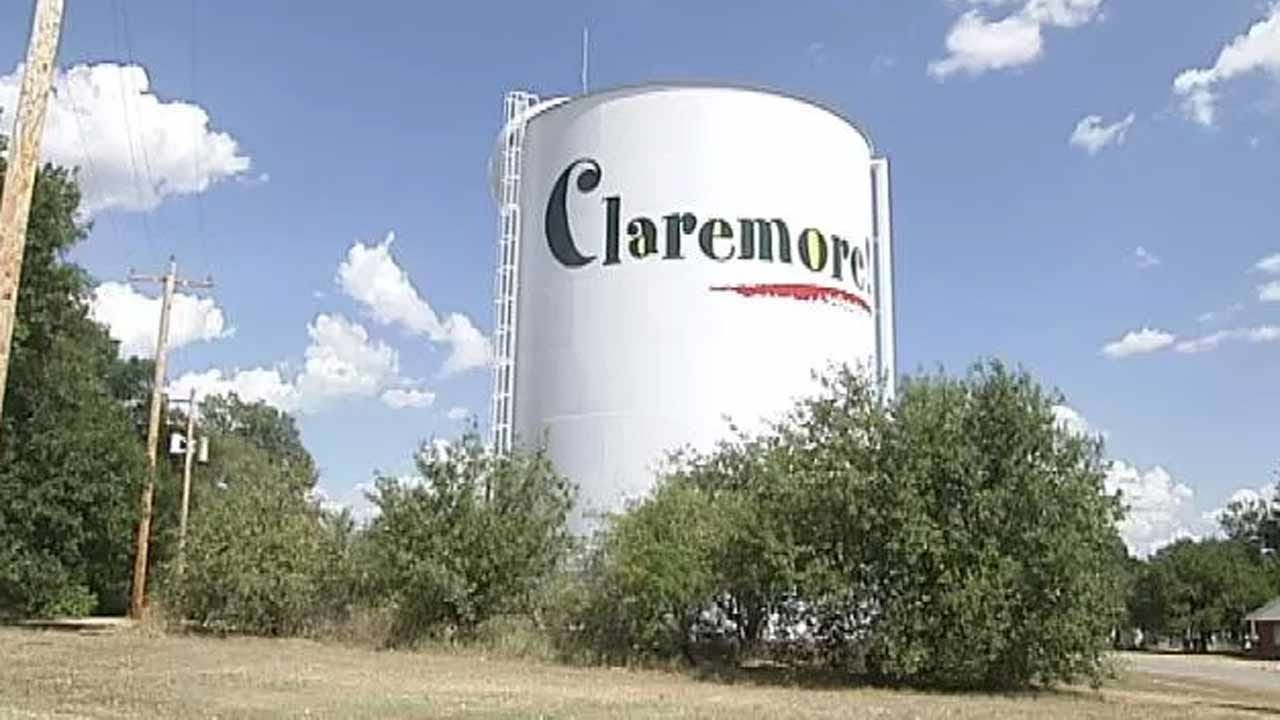 The Claremore city manager said he'll be starting the paperwork to request a state audit into the city's finances. City councilors made the decision to request the audit late Monday night.

It comes after hundreds of citizens signed a petition asking for the audit. The petition that has been circulating addresses high electric bills, sales tax collections and claims of late payments from the city to GRDA.

It's expected to cost up to $80,000. Petitioners are still pushing for a separate, independent audit.