Update On Man Arrested For Bestiality In Rogers County 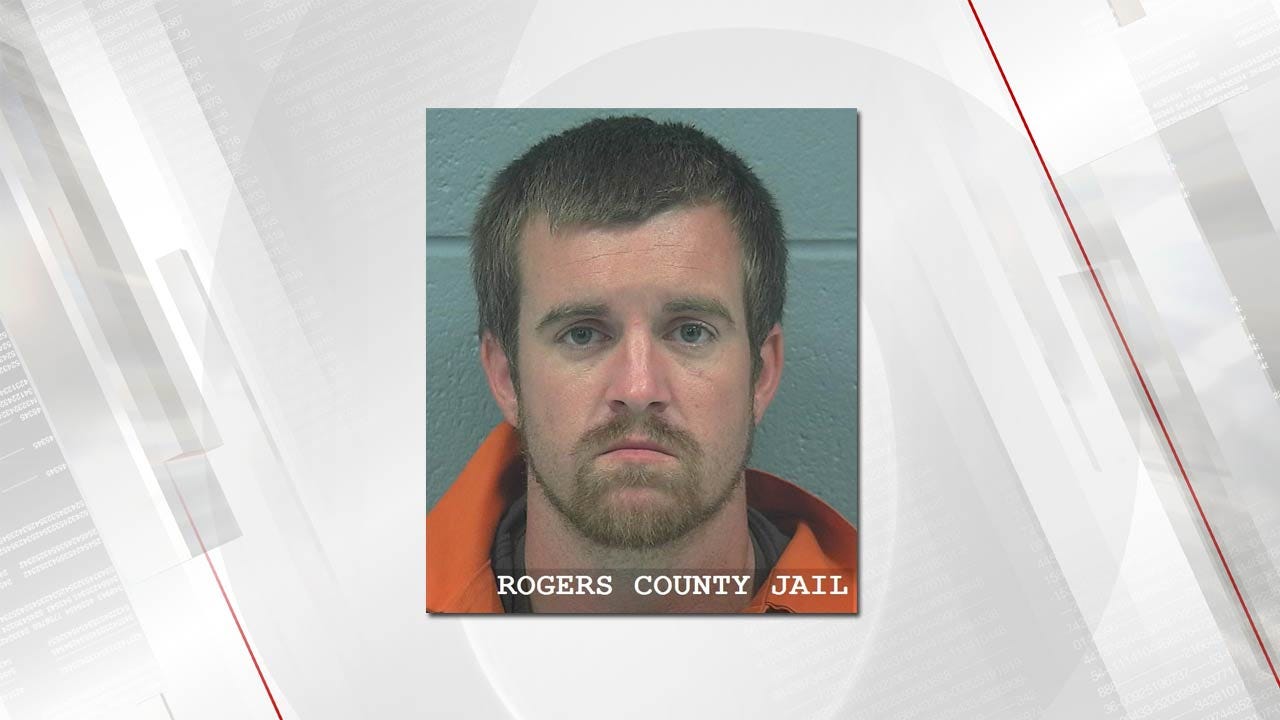 The Rogers County Sheriff's Office said they arrested a man for bestiality after witnesses saw him having sex with a horse. Authorities say the man is a Chouteau utility worker.

The man ran from deputies who chased him down and took him into custody. The man reportedly blamed his actions on medication he is taking.

The man was identified as Tyler Schlosser and he was arrested for indecent exposure and bestiality.

News On 6 received a statement from Schlosser's lawyer saying, "They clearly believe these actions to be contrary to everything it Tyler's life. He has a good marriage with a baby on the way, an excellent work history, no criminal record, comes from a good family and has been an upstanding citizen."

His attorney requested a blood test which was done at the jail. He said they will look at whether it was a reaction to a prescription medication or if Schlosser ingested some substance. They will also do a full mental health workup.