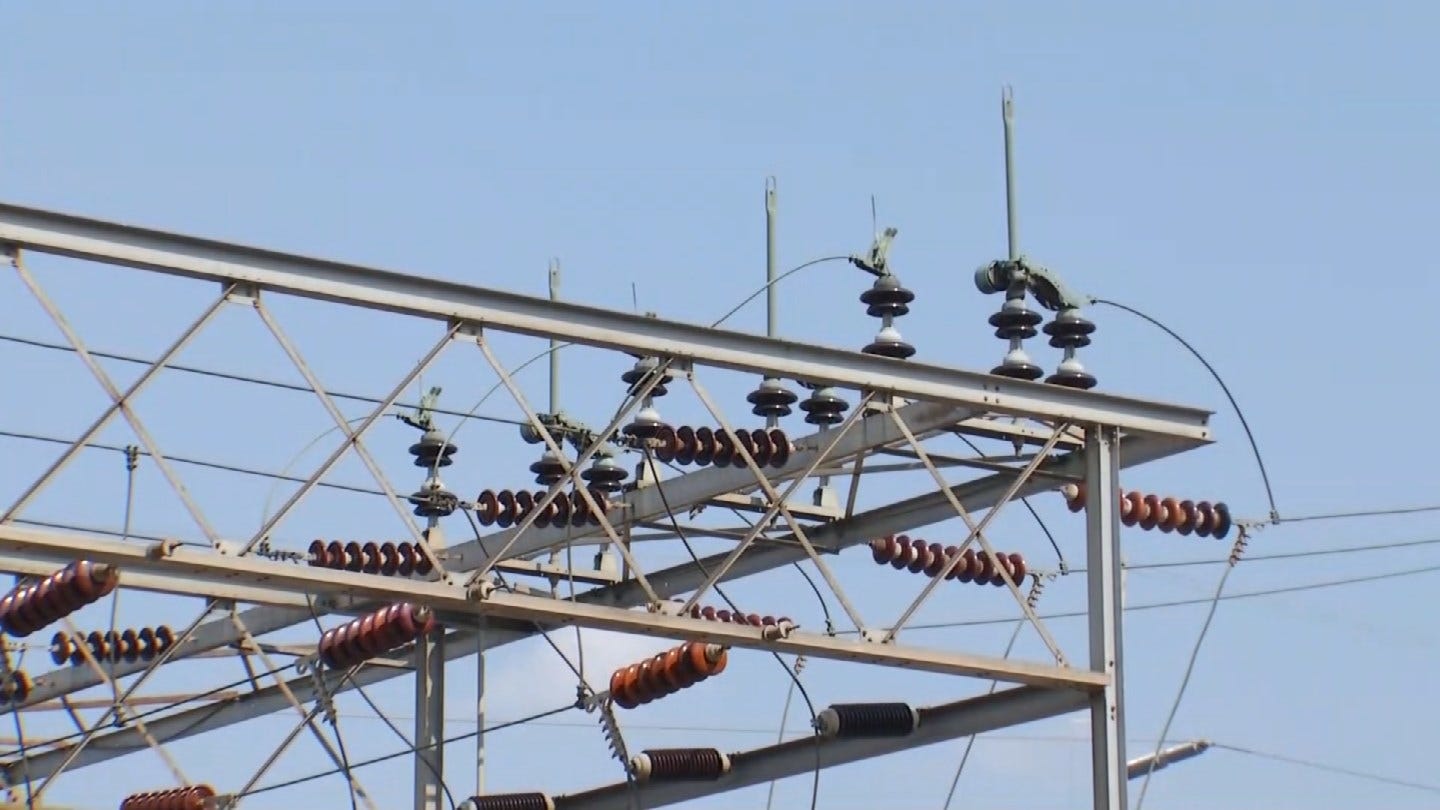 Public Service of Oklahoma announced the Wind Catcher project has been canceled after the Public Utility Commission of Texas denied approval of the project.

Texas commissioners questioned the benefit of the $4.5 billion wind energy project to customers and unanimously voted against it. The project had been approved by Arkansas and Louisiana.

"The costs are known. We know what the costs are, likely - although those are projected. But the benefits are based on a lot of assumptions that are questionable," said DeAnn T. Walker, Public Utility Commission of Texas chairwoman.

“We are disappointed with the decision in Texas that resulted in the cancellation of the project.  Wind Catcher represented an extraordinary opportunity to provide our customers with low cost, clean Oklahoma energy and create a positive economic impact across the state,” said Steven Fate, PSO Vice President of Regulatory and Finance.

“We remain committed to finding new solutions that add value for our customers.  All of us at PSO deeply appreciate our partners and supporters for their commitment to the project.”

The utility says the project would have brought new wind energy to customers in Oklahoma, Arkansas, Louisiana and Texas and would save customers millions over the long run - but many opposed the project citing the devaluation of land and possible health risks from extra high-voltage power transmission lines.

Property owners from Osage, Payne, Tulsa and Creek counties have campaigned against the project which would include 150-foot tall, extra-high-voltage 765 kilovolt power transmission lines placed on their land.

Hearings set in the Creek County courthouse July 27 and 30 were canceled Friday morning.

Transmission lines were planned from the Oklahoma panhandle to eastern Oklahoma. The Osage Nation blocked PSO's preferred route through that county, so it was re-routed through Tulsa County where it also met opposition.

The City of Bixby successfully fought AEP/PSO's plans to build transmission lines through that town.

Attorney General Mike Hunter says PSO failed to meet the burden of proof required for pre-approval and cost recovery of the project. He said the company failed to comply with OCC's competitive bidding rules, has not shown a need for the additional generation capacity and used unrealistic assumptions as the basis for PSO's estimated ratepayer savings.