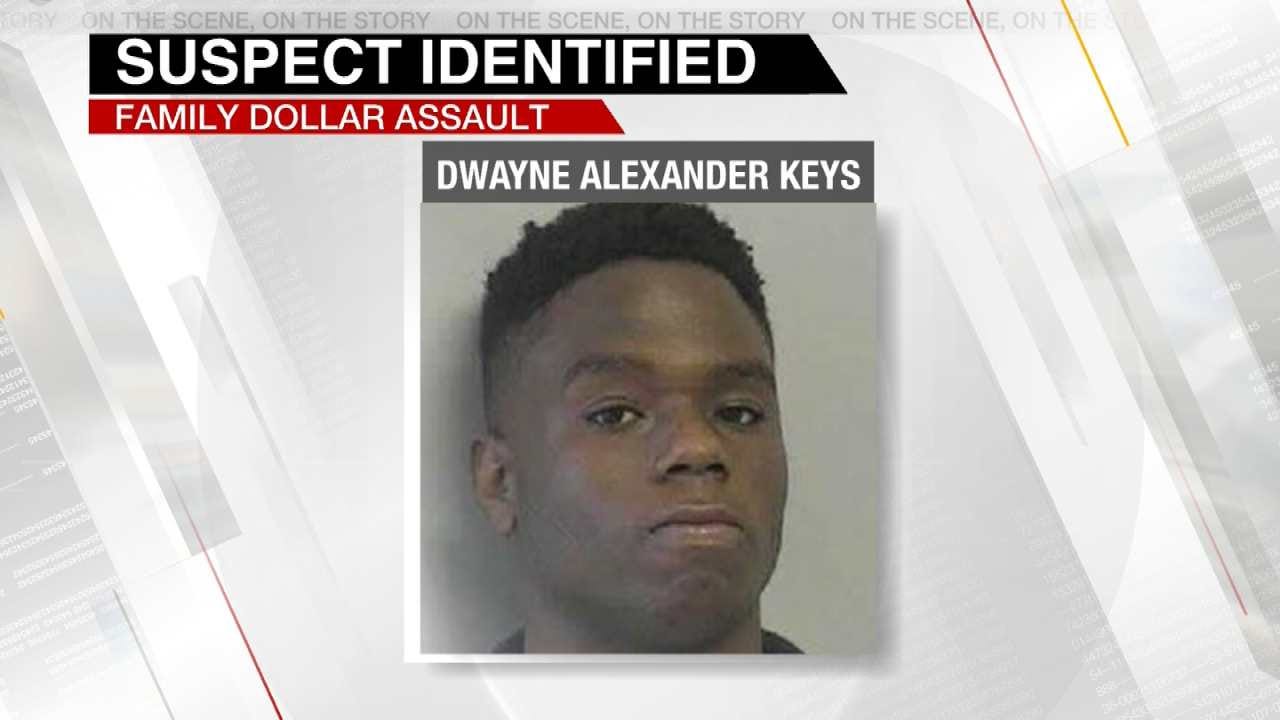 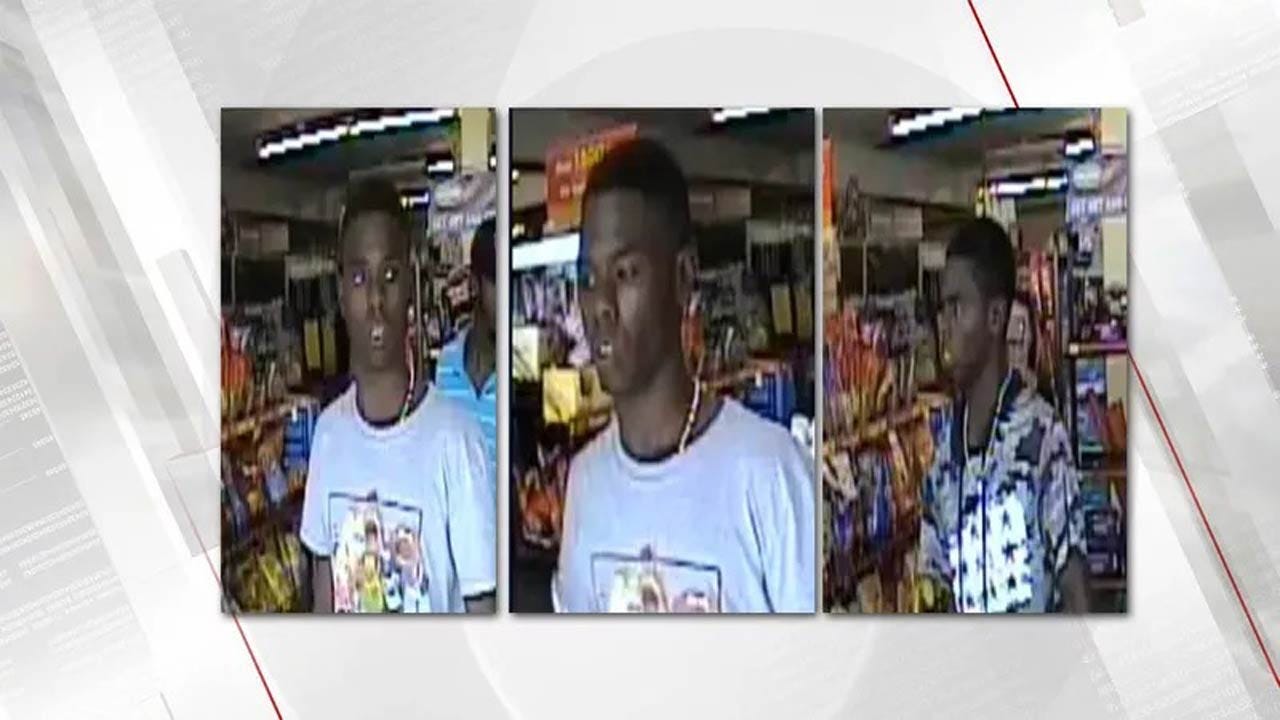 Police have identified the man they say robbed a Family Dollar store earlier this month and beat a manager so badly she had to have surgery.

Officers say Keys walked into the store in the 800 block of North Sheridan on Wednesday, July 11, 2018, and started putting items in a shopping cart to steal. When the manager confronted him, he attacked her. She had to have surgery to remove several bone chips.

Police say Keys returned to the store a few days later, but when he saw the victim working there, he left.

If you know where to find Dwayne Alexander Keys call Tulsa Crime Stoppers at 918-596-COPS.