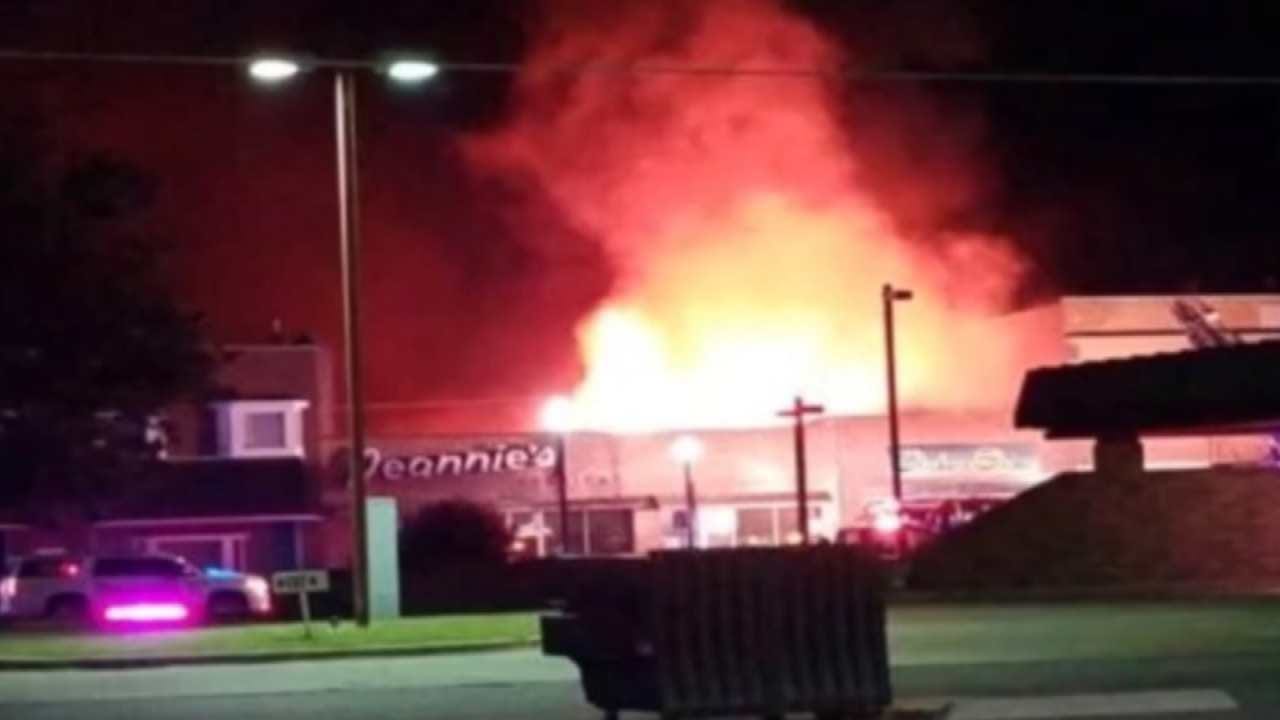 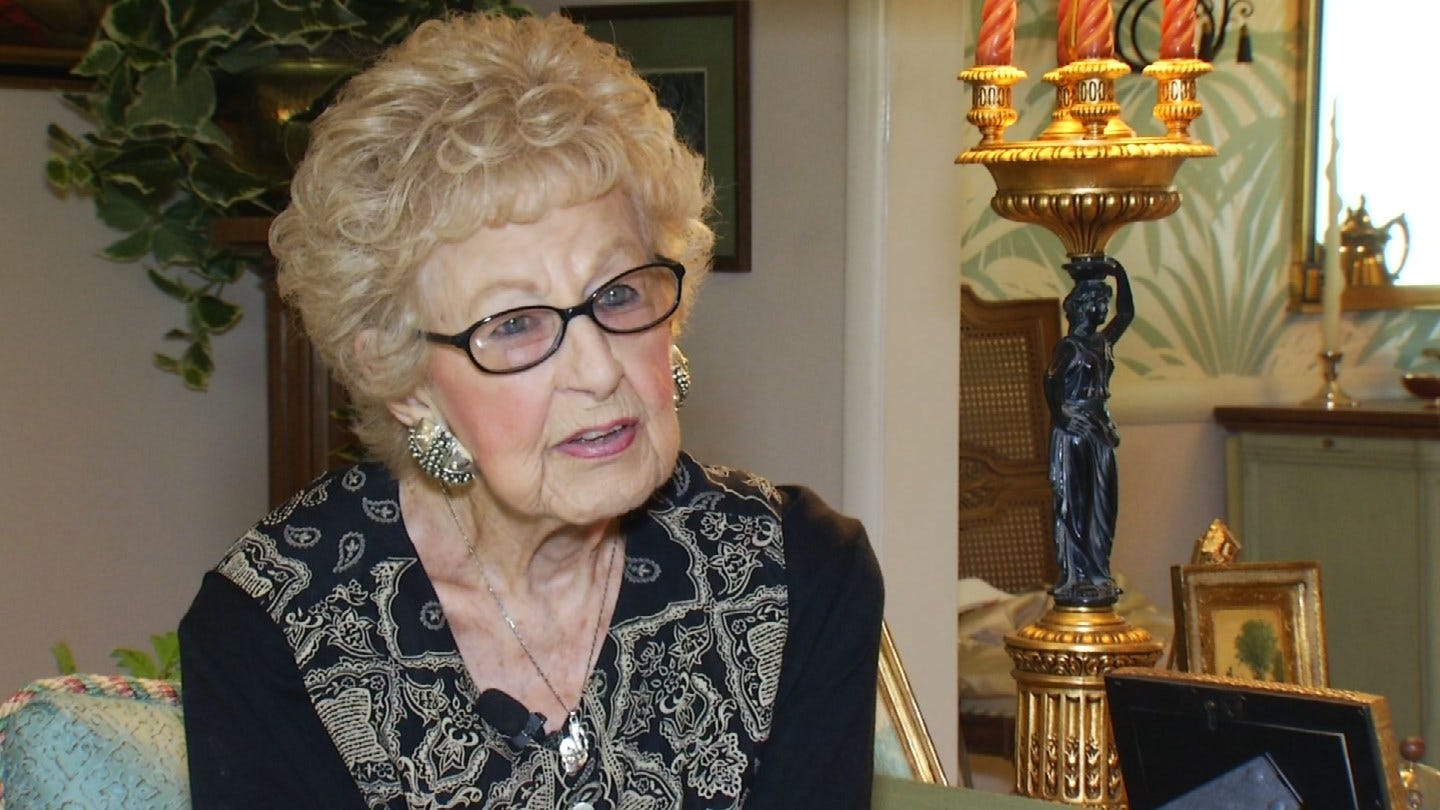 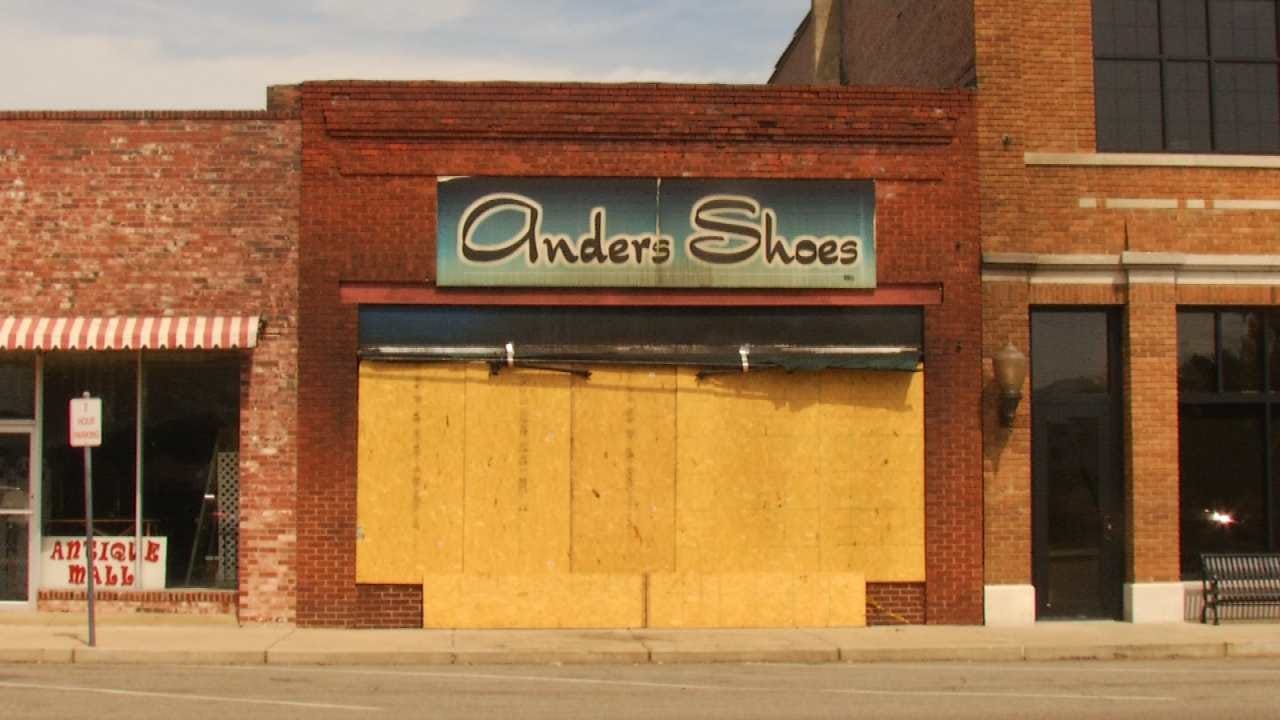 The owner of Ander’s Shoe Store in Miami is finding humor during a time of immense loss.

A man remains in the Ottawa County Jail, accused of setting her store on fire and destroying it.

The owner is 103-year-old Dena Ander.  The store has been in her family 85 years.

She says she is devastated by what happened.

“I opened the door and the policeman says ‘your store’s on fire,’” said Ander.

Hours after the flames were put out, you could see there was nothing left inside.

Police arrested Joseph Williams for arson and say he broke in twice, once on July 7th and again on the 9th before coming back and setting it on fire to destroy evidence linking him to the crimes.

When asked what Ander would say to Williams, she says, “I couldn’t say anything mean enough because I don’t talk that language.  I wouldn’t want to talk to him.”

She has had her hands full since the fire – on the phone with crews to come in and clean it up and dealing with insurance adjusters.

Ander’s Shoe Store is one of the oldest businesses in Miami.  The loss of this staple on Main Street is being felt at businesses nearby.

“She’s like the anchor for our whole block and it just made us all sick,” said Sharon Graham.

At 103, Dena isn’t sure what’s next, but she certainly has a lot of support.

“I hope she rebuilds,” said Graham.  “I mean, we’re all looking forward to her being back with us.”