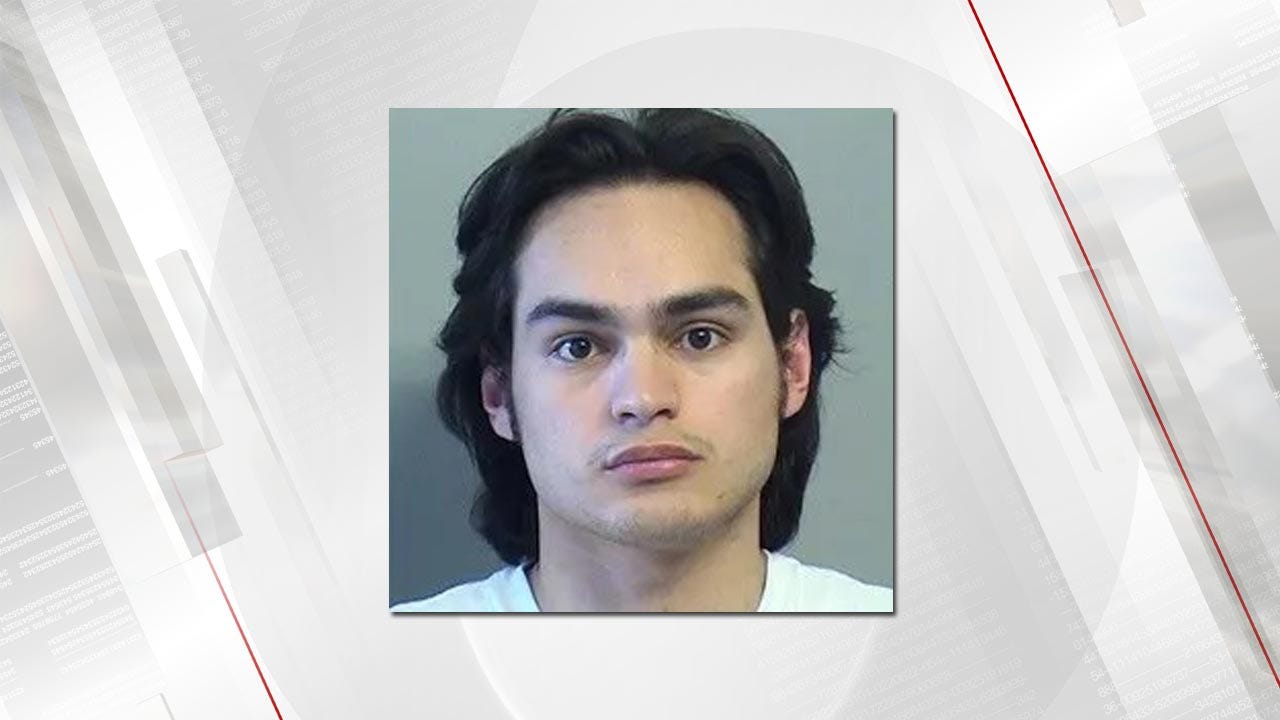 A former TU student is on trial for child abuse murder in the death of his 6-week-old son.

Sebastian Aguirre is accused of shaking his son to death when the little boy was just 47 days old.

Prosecutors said Aguirre didn't want the baby, telling the jury his wife will testify Aguirre offered to pay for an abortion.

Prosecutors told the jury Aguirre couldn't handle how much baby Etienne was crying and said Aguirre even admitted to police he tried to stuff a washcloth in the baby's mouth to stop him from crying.

Prosecutors said Aguirre eventually admitted to shaking Etienne to get him to stop, but the baby became unresponsive, so he called 911.

The 911 call was played in court Wednesday and Aguirre seemed calm as the operator walked him through how to perform CPR.

Aguirre's attorney said he didn't want an abortion after seeing the baby's ultrasound the first time and that the science surrounding Etienne's death will not prove he died from abuse.

Aguirre could face life in prison without parole if the jury finds him guilty.