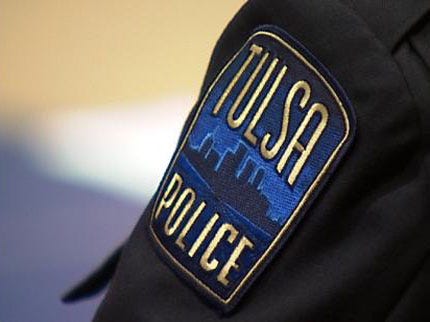 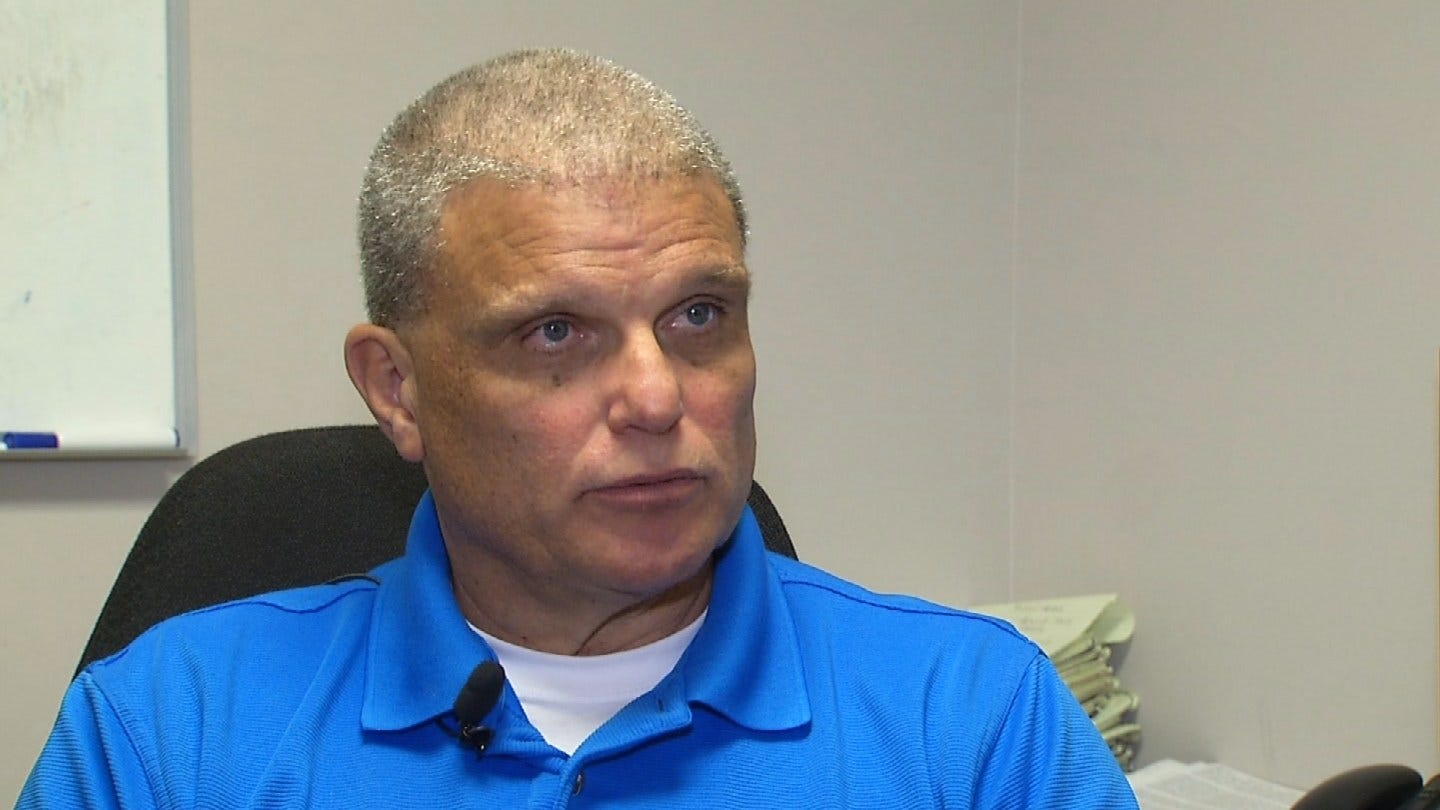 2018 is halfway through and Tulsa's murder rate is nowhere near where it was at this point last year.

Not only are fewer people being murdered Tulsa Police say right now 95 percent of this year's homicides are solved.

On Thursday night Rarue Caddy became the most recent person arrested for a homicide in Tulsa bringing TPD's homicide unit that much closer to a 100 percent solve rate for the year.

"Good job, Tulsa because I think you're understanding that if you kill somebody in this town there's a 96-97 percent chance you're gonna go to prison, and that's for a long time," said Tulsa Police Sgt. Dave Walker.

Sgt. Walker says there is only one unsolved homicide in Tulsa this year the death of James Mitchell on June 3rd. He suspects whoever killed him lives out of state.

"I'm pretty confident in that one that somebody will take a fall on that. It's just gonna take us a little while because they don't live in our backyard."

The city has seen 19 homicides so far compared to 41 at this point last year.

"We can't take credit for the low number, and we can't take the blame for the high number. We'll just work them as they come."

Walker calls the lower number "astonishing," and gives credit to different programs in place at TPD.

"The department is very proactive now on the gun industry, the illegal gun industry. And that's where a lot of our murders are coming from."

The homicide unit is still working on six unsolved homicides from 2017 and when they aren't on the scene of a murder they're staying busy working on other cases that involve assaults, stabbings, suicides and natural deaths.

If you know anything about an unsolved murder in Tulsa you can always call the Homicide Tip Line at (918) 798-8477.