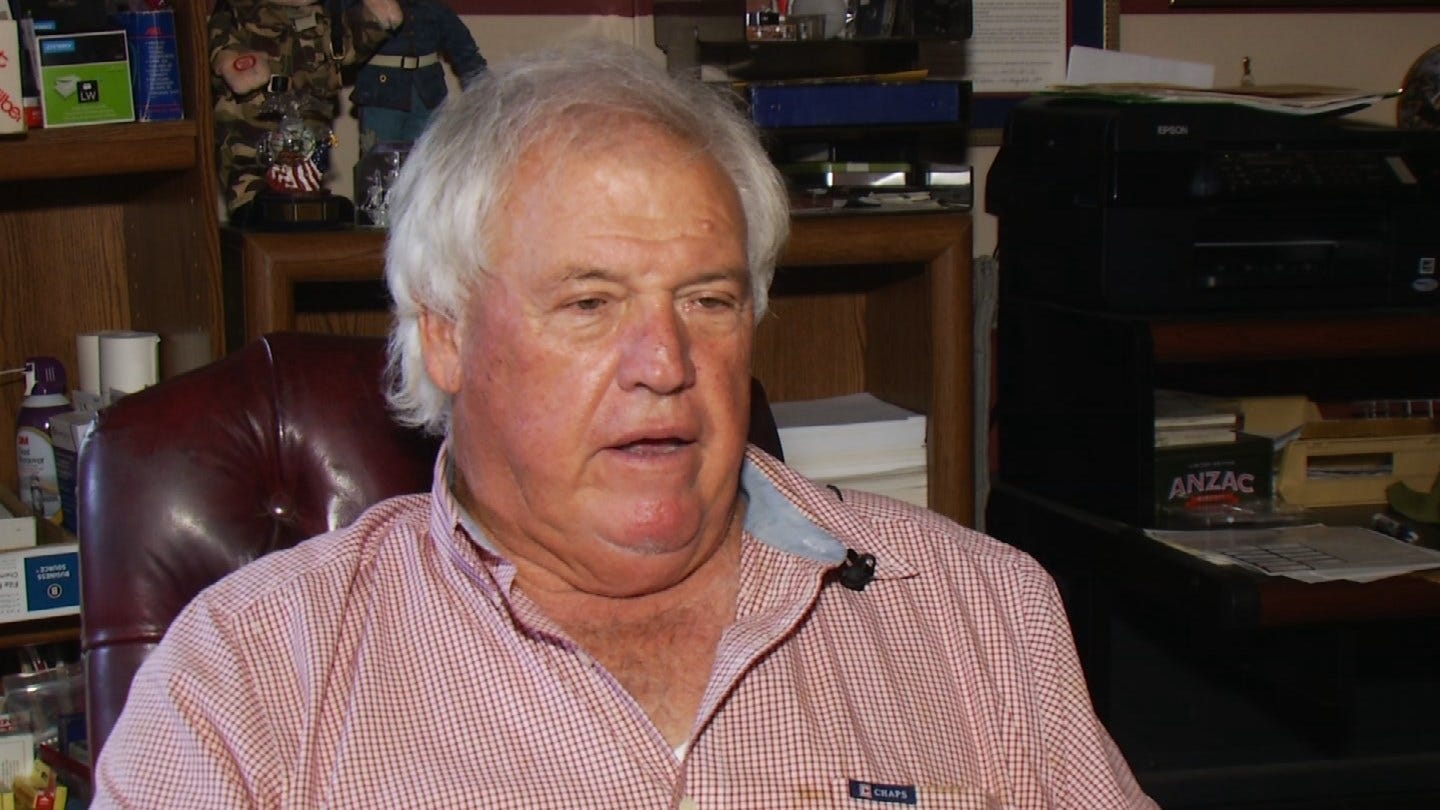 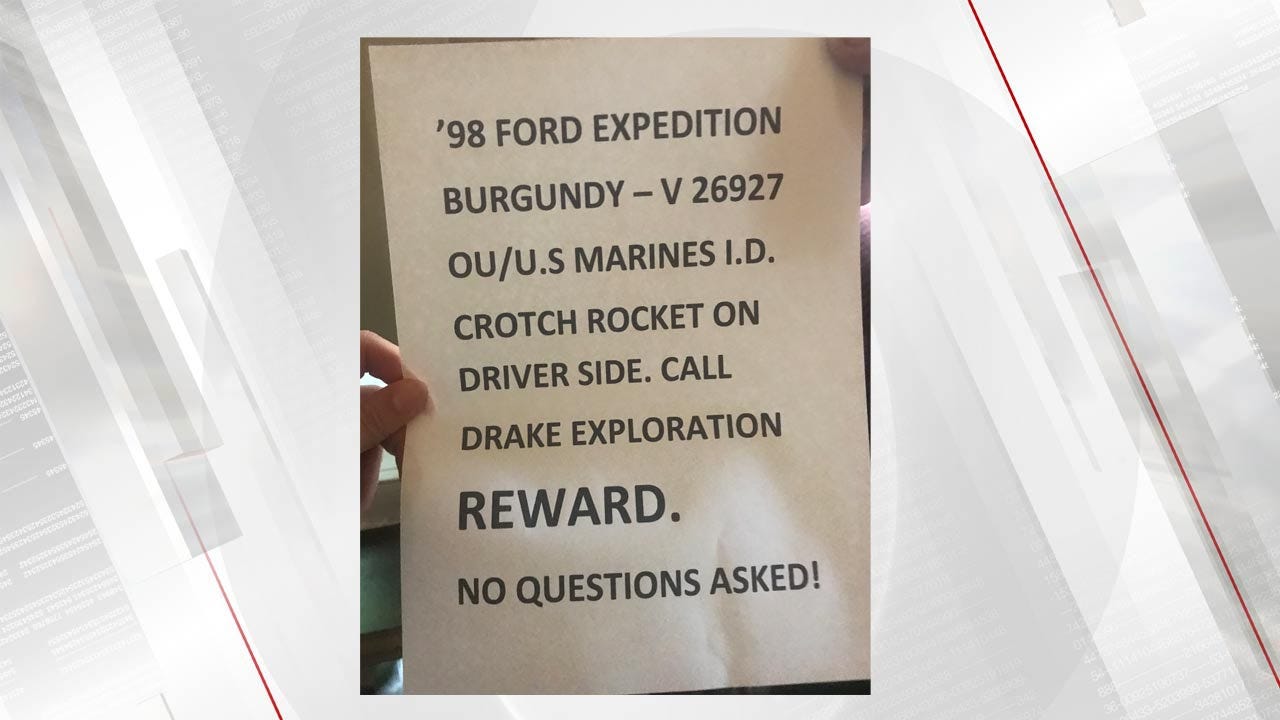 A Tulsa Man says he is just hoping someone will come forward after his truck was stolen out of his driveway on Monday night.

Michael Flick says his wife was getting ready to leave when she noticed their car wasn't in their driveway in their Tulsa neighborhood near 45th and Lewis. He says he called Tulsa Police Department as soon as his wife noticed it was missing.

“If I could get my old bus back, I’d feel like a pig in swill. I would be so happy,” said Flick.

He says his neighbor has some security cameras and they narrowed it down to the car being taken around 2:45 on Monday morning. He says you can see the car being backed out of the driveway from his cameras.

When he realized it was gone, he decided to take action and started searching for it himself.

“It was raining pretty hard but I started driving around to see if I could find it in the logical areas it might be,” said Flick.

Flick is a veteran who now works in the oil business and he says he had a lot of expensive tools in the back of his truck.

And he is just hoping that someone will see his 98 Burgundy Ford Expedition somewhere so he can have it back. But he says from now on, he's keeping everything locked up.

“Its all hands on deck lock ‘em up lock ‘em down. Hope for the best but expect the worst.”

Michael says if you do find the car, he is offering a reward and hopes that someone will bring it back, no questions asked but  If you have any information that could help solve this case you can also call Crimestoppers at 918-596-COPS.