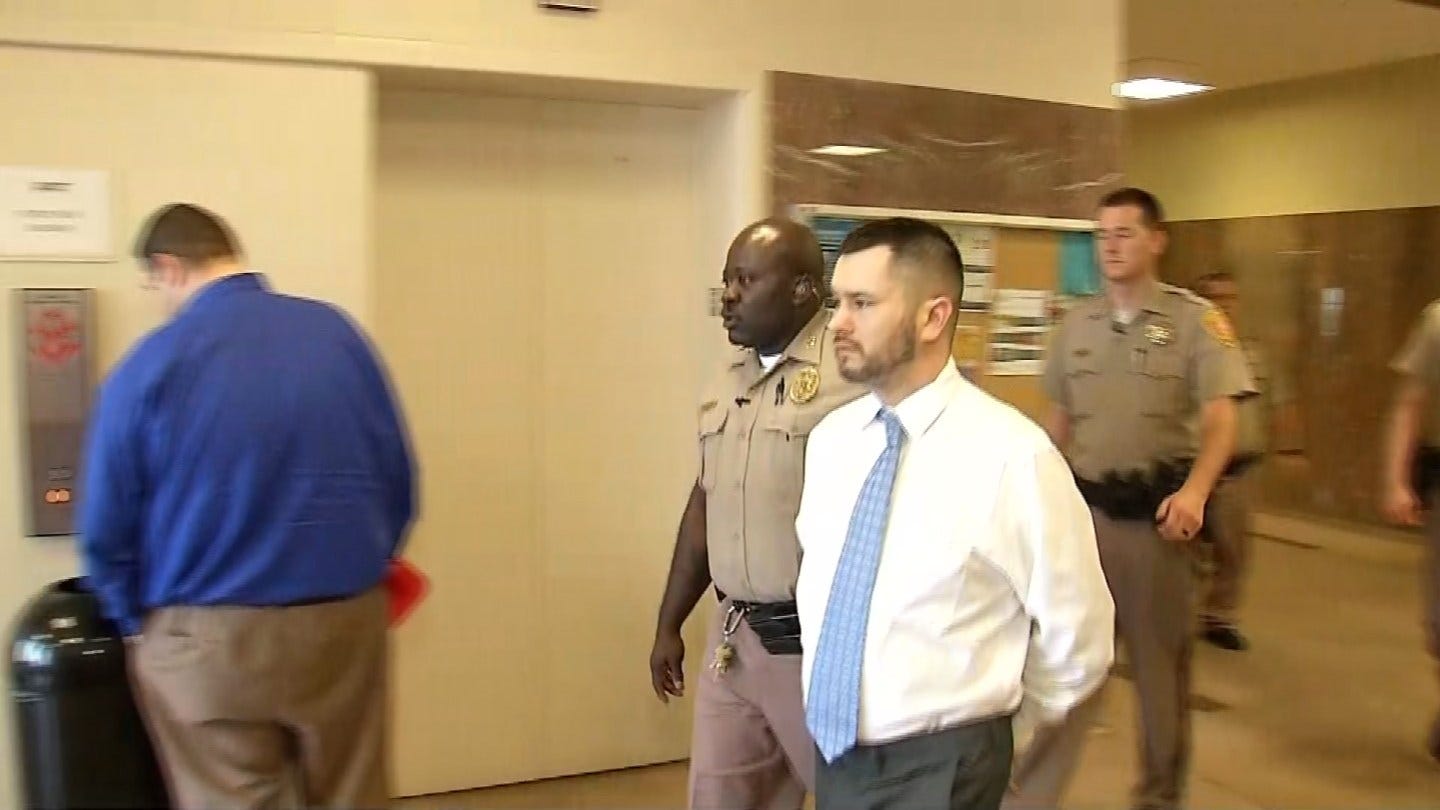 After about 3 hours of deliberating Friday, a jury found Richard Spaulding guilty of murdering Debra Morgan, the mother of his son.

Richard Spaulding was accused of acting with his fiancée to carry out Morgan’s murder.

Sonia Weidenfelder was convicted of first-degree murder a couple months ago and is serving life in prison.

But Spaulding's attorney argued Weidenfelder acted alone and that text messages and recordings proved Spaulding told her not to murder Morgan more than once.

But prosecutors say Spaulding is the one who sawed off the shotgun Weidenfelder used to murder the victim.

Prosecutors said Morgan was shot in the face from point-blank range and that Spaulding knew about the plan the entire time.

Spaulding and Morgan's son testified he was the one who found his mother dead in her bed.