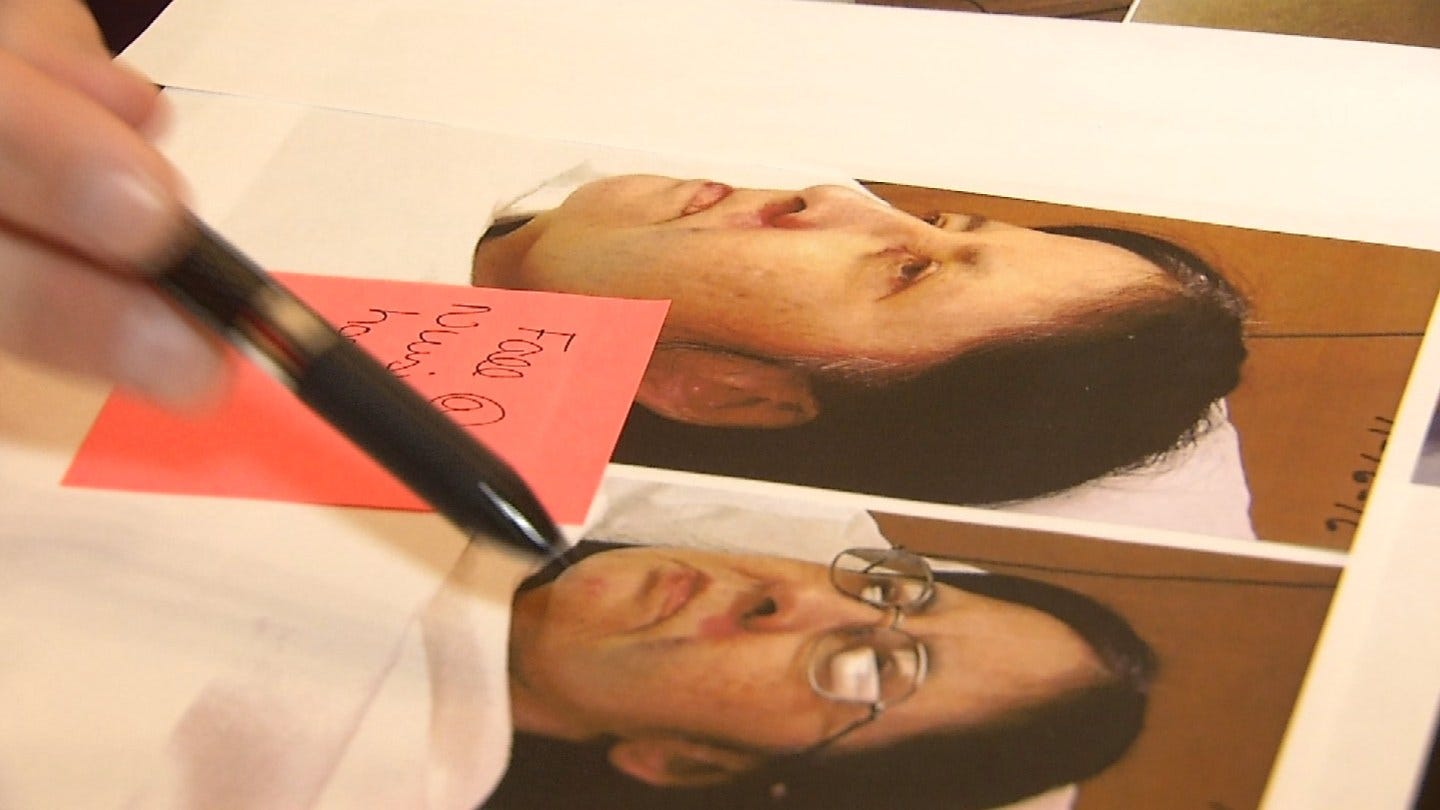 The family of a former resident is suing Grace Living Center claiming the staff failed to monitor, treat, diagnose and care for their loved one.

The health inspection report shows the rating is the lowest possible score. The attorney representing the family says he's confident she's not the only victim.

Twila Knight was 57 when she checked in at Grace Living Center to recover from a fall but Attorney Mark Edwards says she fell at the facility.

"One thing after another where she was just not receiving proper care," said Edwards.

Knight's family is suing the nursing home for negligence claiming the staff also failed to properly treat bed sores she got in their care.

"There has to be special mattresses put in place, there has to be turning that's done, you have to make sure that people are getting up," said Edwards.

The center's Medicare health inspection rating is one out of five stars. And it's rate of long-stay patients developing pressure ulcers is 12.6 percent more than double the national average. We reached out to Grace Living Center several times for comment a Spokesperson sent us a statement saying in part:

"We expressly deny the allegations which have been made and are confident, once all facts have been presented, that the facility's care will be demonstrated to have been appropriate throughout Ms. Knight's stay.

"We rely on these places to take care of our most fragile. And what's happening is we have businesses that are putting profits over people," said Edwards.

The family is also claiming the staff was verbally abusive and failed to address her dietary needs, weight loss, and medication needs.