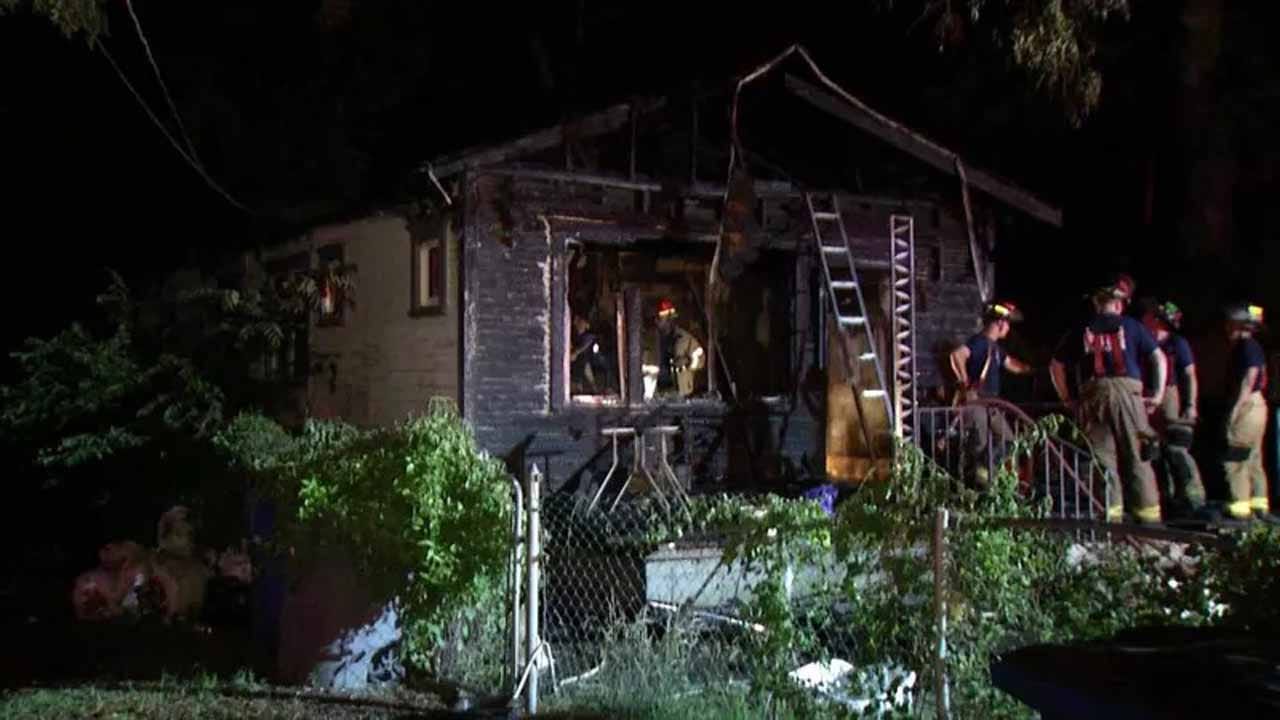 The two women killed in a Tulsa house fire have been identified.

The Tulsa Fire Department said 57-year-old Binda Teague and 61-year-old Donna Lyon were killed after a fire at a home near West 41st and South Waco Avenue on Tuesday, June 5, 2018.

Firefighters said they found one of the women unconscious inside the home. She later died at the hospital.

They found another woman dead under a pile of debris.

The cause of the fire is still under investigation.