'Stand Your Ground' Law Does Not Apply In Owasso Killing, Court Rules 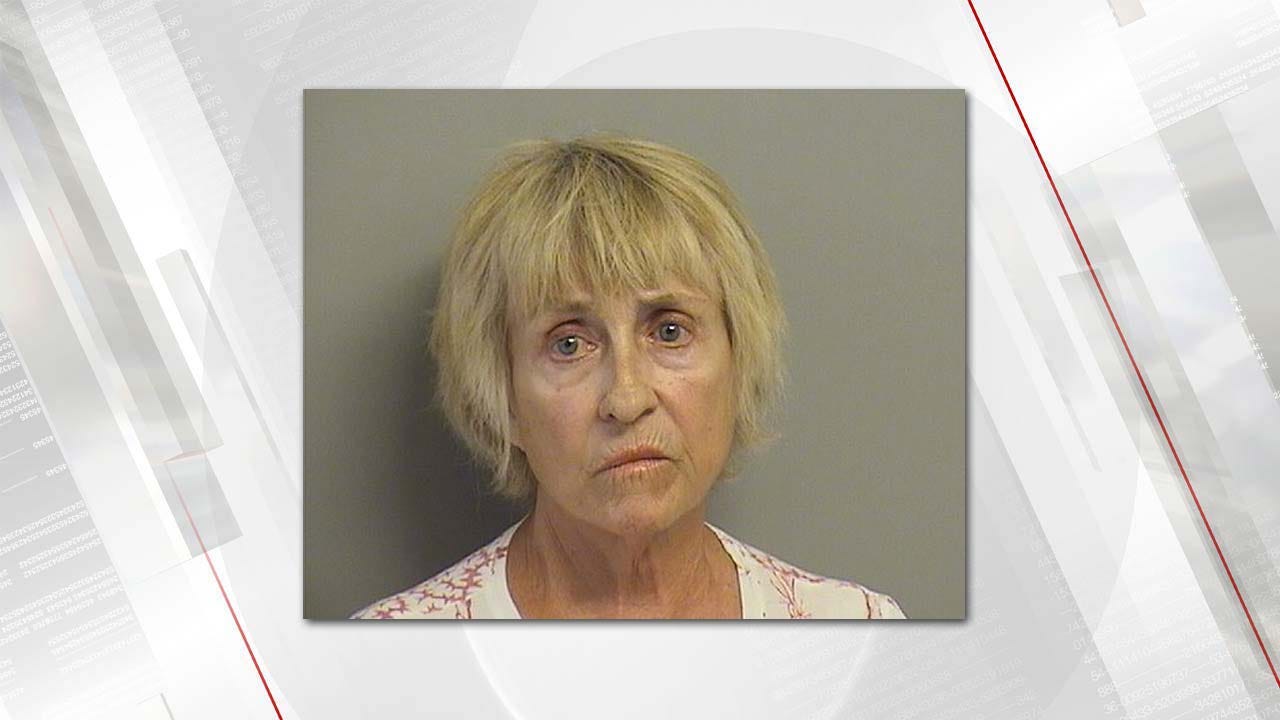 The Court of Criminal Appeals denied a petition by an Owasso woman accused in the death of her husband. Vickie Lou McNeely shot and killed her husband in January, 2013 in their Owasso home, authorities say.

She told deputies with the Tulsa County Sheriff's Office that her husband had charged her with a knife, and she shot him in self-defense.

McNeely is charged with one count of first-degree murder. She appealed to the court that her case falls under the Stand Your Ground law, and charges should be dismissed. A district judge ruled that the statute did not apply to the use of deadly force between lawful residents inside their home.

The Appeals Court backed the district judge's opinion and denied McNeely's petition to have the charge dropped.

McNeely's next court date on the murder charge is June 4. She is also facing a misdemeanor DUI charge after being arrested on suspicion of drinking and driving in 2017 while out on bond.

'Stand Your Ground' Law Does Not Apply In Owasso Killing, Court Rules