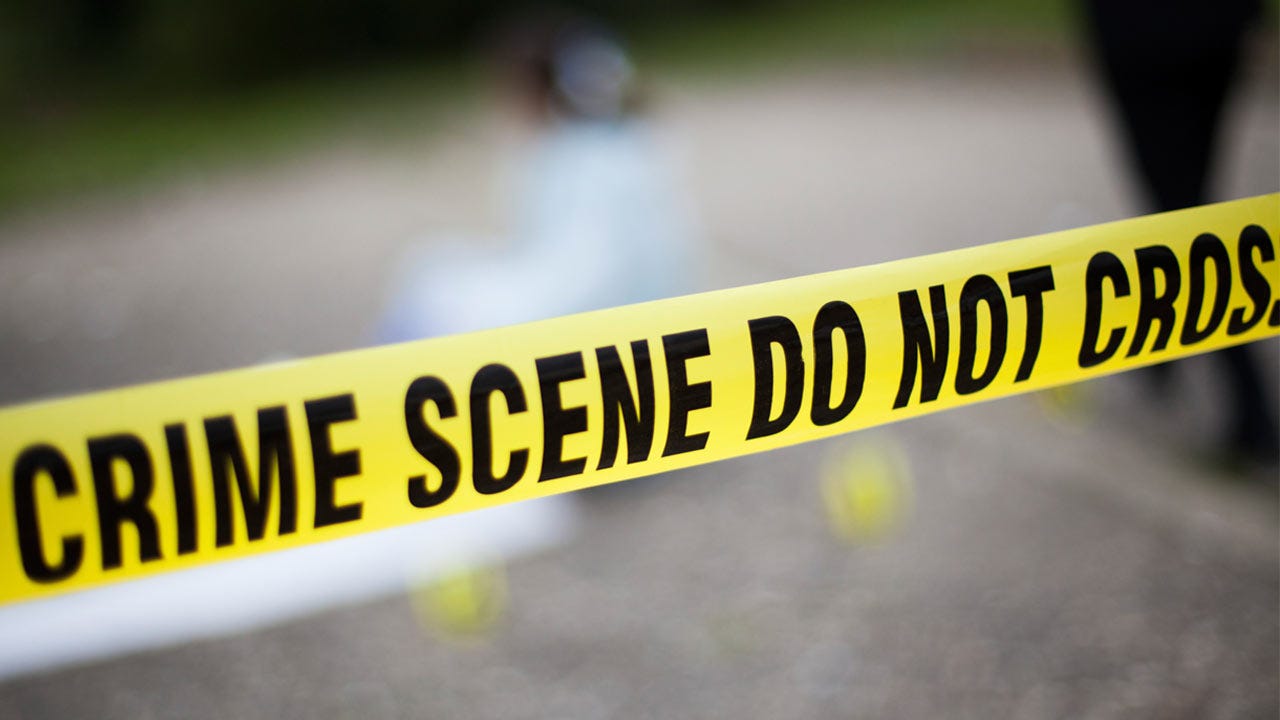 Tulsa Police arrested a 15-year-old they say admitted to accidentally shooting and killing his brother.

According to police, officers responded to a shooting in the 2600 block of East Oklahoma Street on Friday, May 18, 2018 around 8:30 p.m. When they arrived, they found the body of 17-year-old Juan Solis.

Solis had been shot one time with a handgun, police said.

Solis’ 15-year-old brother was the only other person at the home and told police Solis had shot himself.

Police said after reviewing the evidence and confronting the 15-year-old boy, he admitted to shooting his brother on accident.

Sergeant Dave Walker said police believe the brother had been shooting the gun earlier that day and handling it in a reckless manor prior to the shooting.

Walker said the brother told police he took the clip out of the gun, thought it was unloaded, pointed it at his brother and shot him.

The 15-year-old was arrested for first-degree manslaughter.