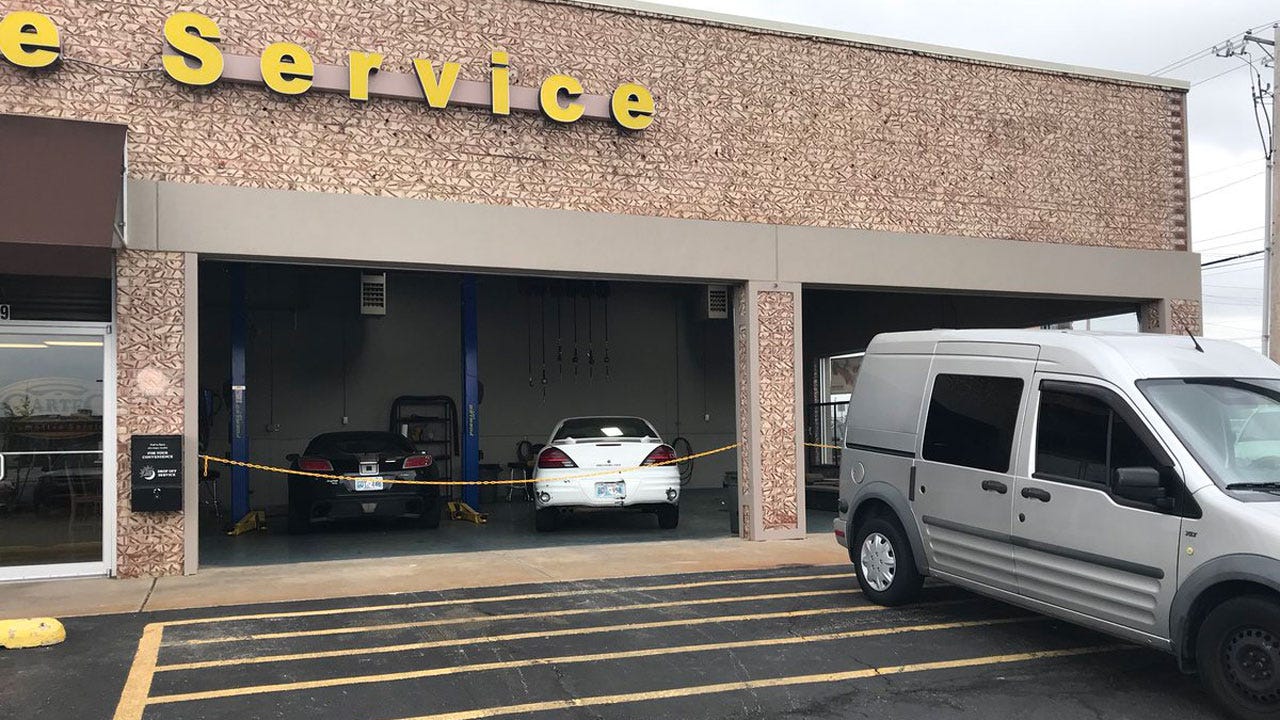 The last major weather event to hit Tulsa was the tornado that ripped through midtown in August.

It's been 9 months since that tornado left a wave of damage on 41st between Sheridan and Yale.

And now, with the threat of strong storms Wednesday night, managers said they're going to keep a close eye on the conditions but they hope this does not happen again.

Cartec Automotive Services Manager Linda Waddle said she wouldn't even rule out staying at work Wednesday night to make sure the building is okay because she considers this place her second home.

She said the auto shop is still recovering financially from the tornado and another major storm could set them back even more.

“It's hard to know that it took so long to come back up and we're just now starting to get some of our customers back because for so long, they thought that we would not reopen," Waddle said.

The manager said they plan to put up a display inside the store to remember that August tornado.