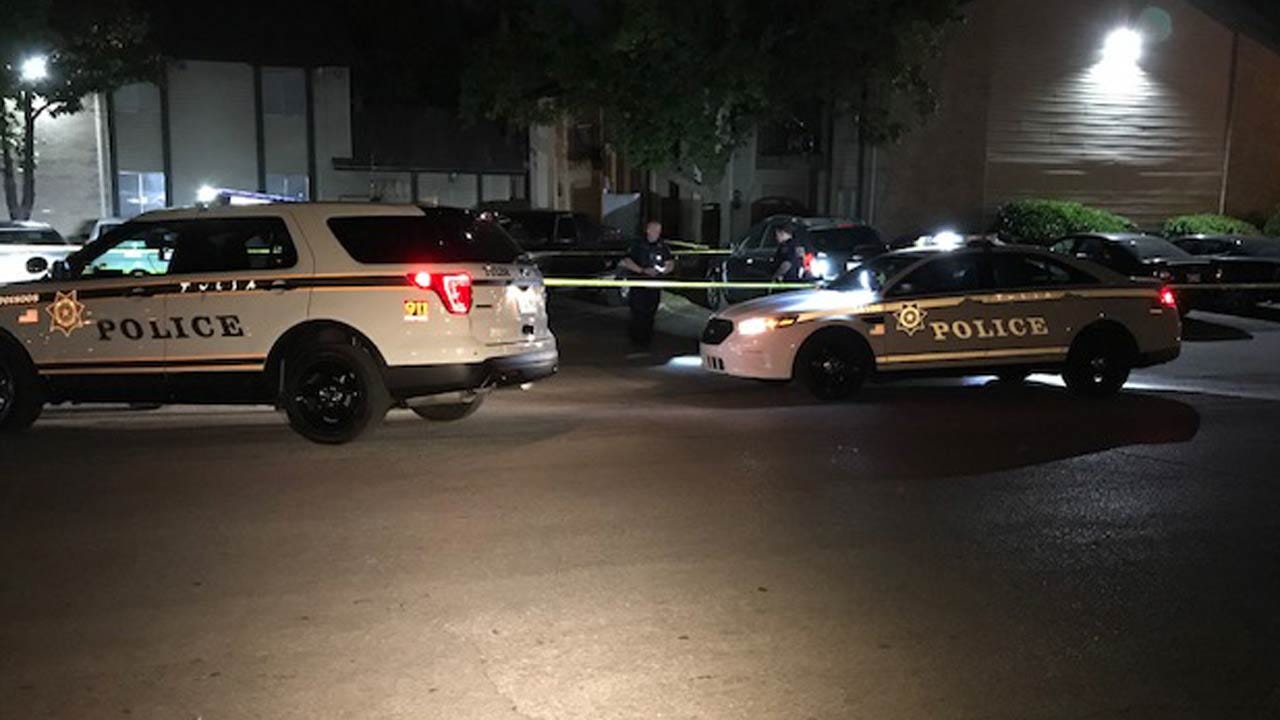 Tulsa Police said a man was wounded in what might have been a gang-related shooting Sunday night. Sergeant Robert Rohloff said officers responding to a domestic disturbance in the area of 1600 South Memorial around 10:45 p.m. April 29 heard "quite a few shots being fired."

Several people then called 911 to say the shots were fired at the Hunters Creek Apartments at 1500 South 79th East Avenue.

Rohloff said they were told a man had been shot in the hand, but he ran off before police arrived. They said he later showed up at the hospital.

The sergeant said they know who the victim is but were not releasing his name.

They believe a rifle was used in the shooting based on casings found in the parking lot and nearby street.

They only found casings from the one weapon, he said, though a handgun was found up the street.

Rohloff said shell casings were found in the parking lot and the street in front of the apartment complex, along with bullet holes in several vehicles.

Police said they are familiar with the area.

"We've had shootings out here before. I wouldn't say normal, but it's not a rare event," said Rohloff.

The police helicopter spotted a car with some damage that took off and may be connected to the shooting, but Rohloff said it was too early in the investigation to know for sure. The handgun was found on the same street police spotted that vehicle, he said.

Rohloff estimated there were at least 10 shots fired, and three or four cars had bullet holes.