Spotting Fake News In A World With Manipulated Video 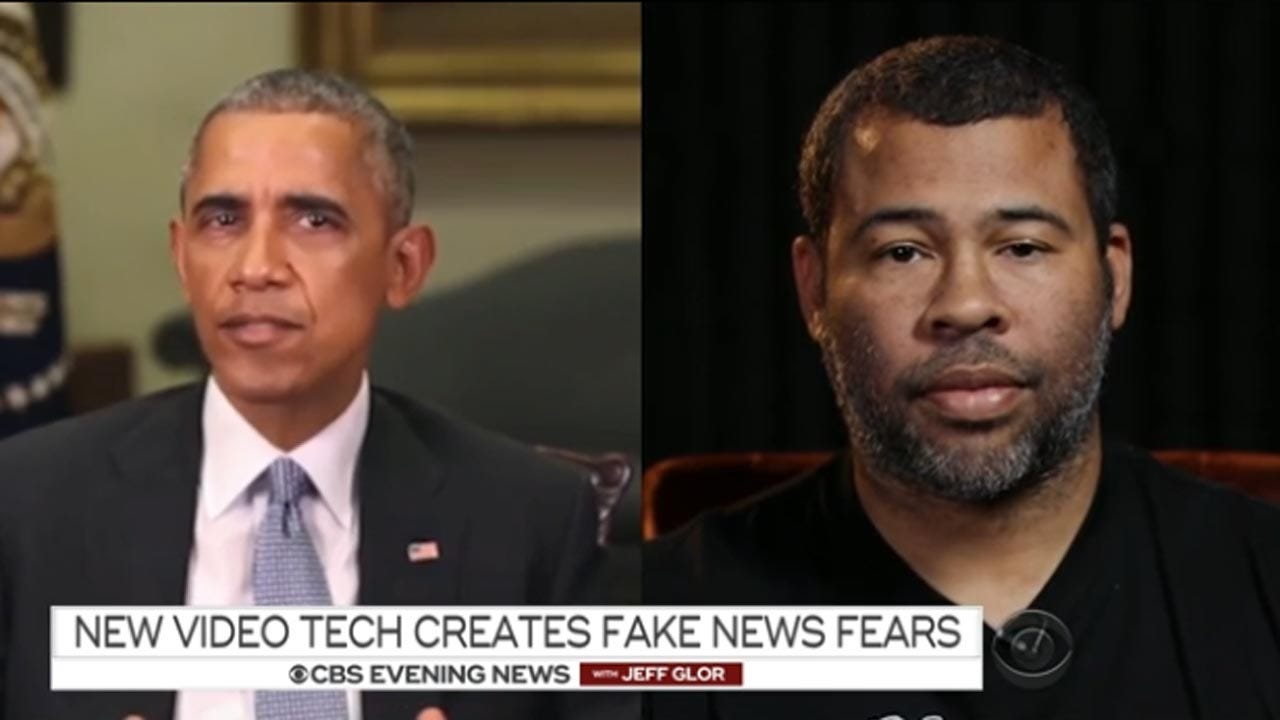 An image of Parkland shooting survivor turned gun control activist Emma Gonzalez tearing up the Constitution recently went viral, even though it isn't real. That type of deception could be harder to spot when the future of fake news is manipulated video.

It starts with a selfie. Using that simple image, Hao Li, CEO of Los Angeles-based Pinscreen, can manipulate someone's face. You can literally put words in someone else's mouth.

Li said it's all part of building a new virtual chat room world, but this type of advanced artificial intelligence technology is raising real eyebrows.

"I was kind of concerned in the beginning because you can imagine right, you can do all kinds of evil things with it," said Li.

For example, someone could take an image of President Trump and make him say something he didn't really say.

Li said these kind of things are already possible in some ways.

Feeling burned by the impact fake news had on the 2016 presidential election, the U.S. government is trying to get ahead of the new technology. The Defense Advanced Research Projects Agency (DARPA), is trying to keep the country a step ahead of cyber threats.

"I think that's a very important national security concern," said David Doermann, project manager at DARPA. "It can cause unrest, it can cause riots, other nation states could even act on some of this stuff."

At DARPA, Doermann put us in a conference room and confiscated our phones for security. We then took a look at the software he's developing to identify the new generation of fake news.

"It's fairly hard to tell what was manipulated in this particular image, and if we go to the next slide here it's going to have a transition here where it's showing you the process," Doermann explained, as he showed us images.

"My vision is to have a program that every image, every video that's posted to a social media site go through this process," he added.

Meanwhile, at Pinscreen, Li said it won't take long before the line between what's real or not is erased.

Spotting Fake News In A World With Manipulated Video