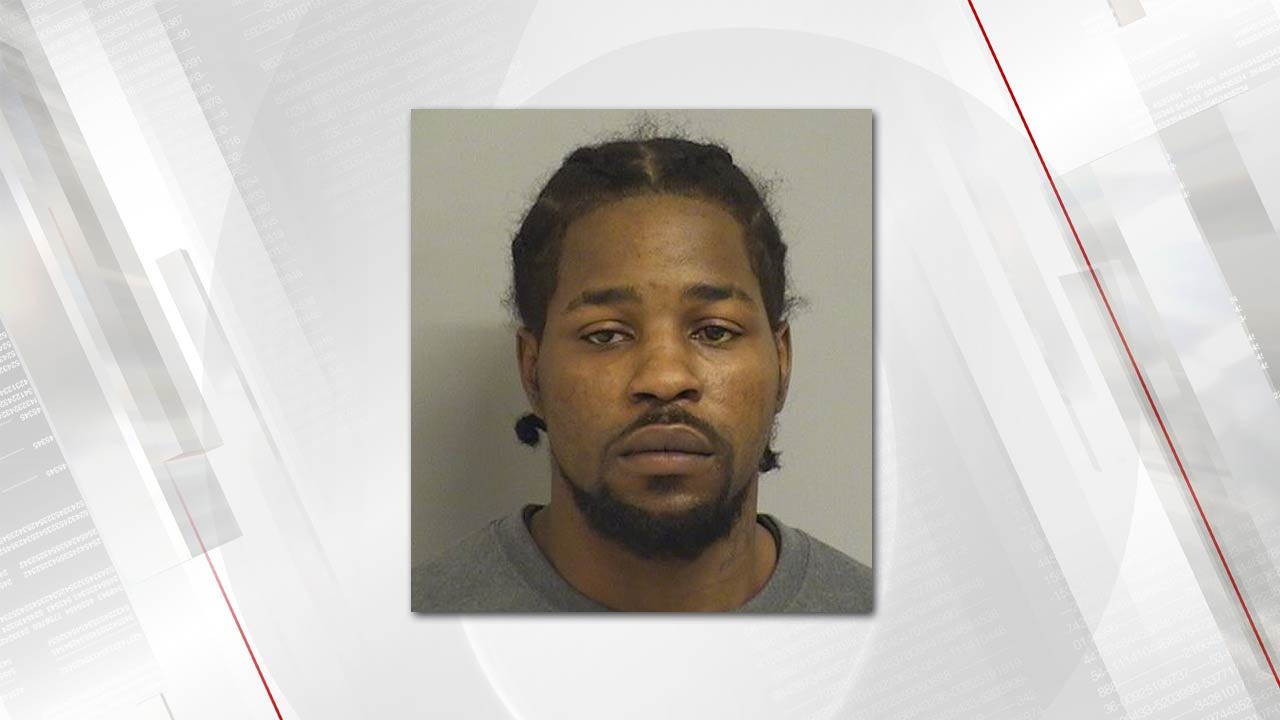 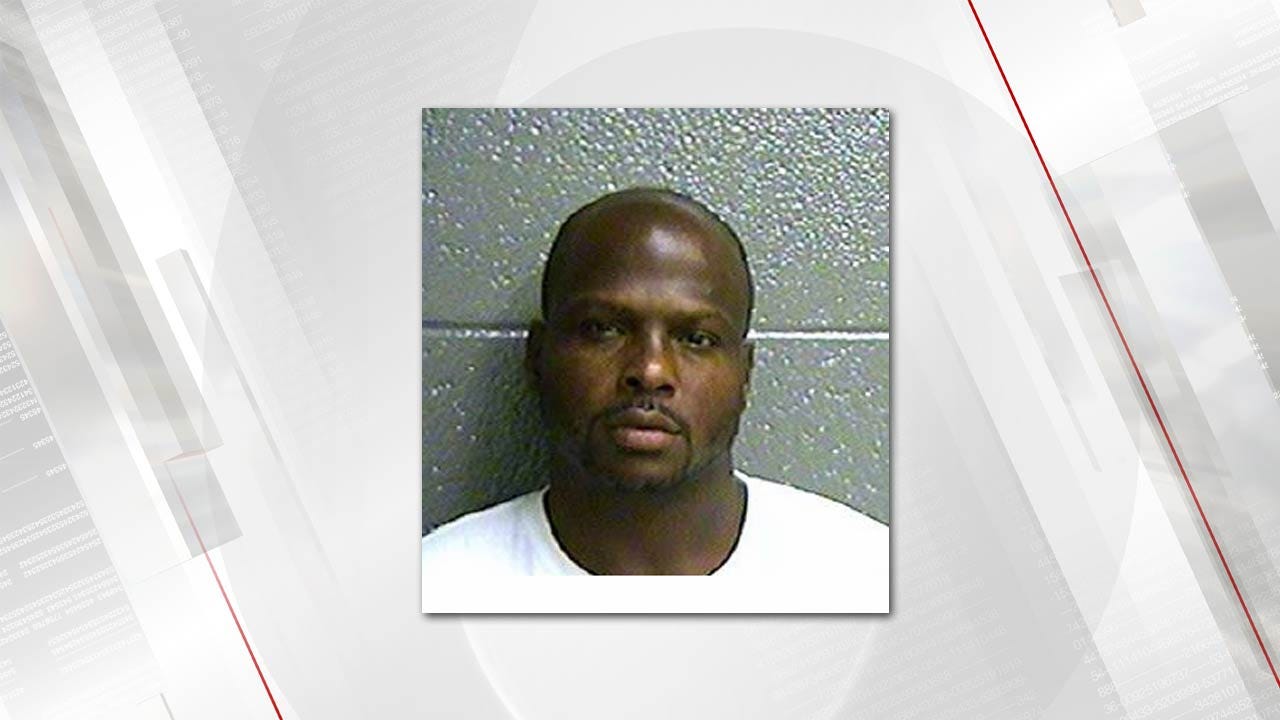 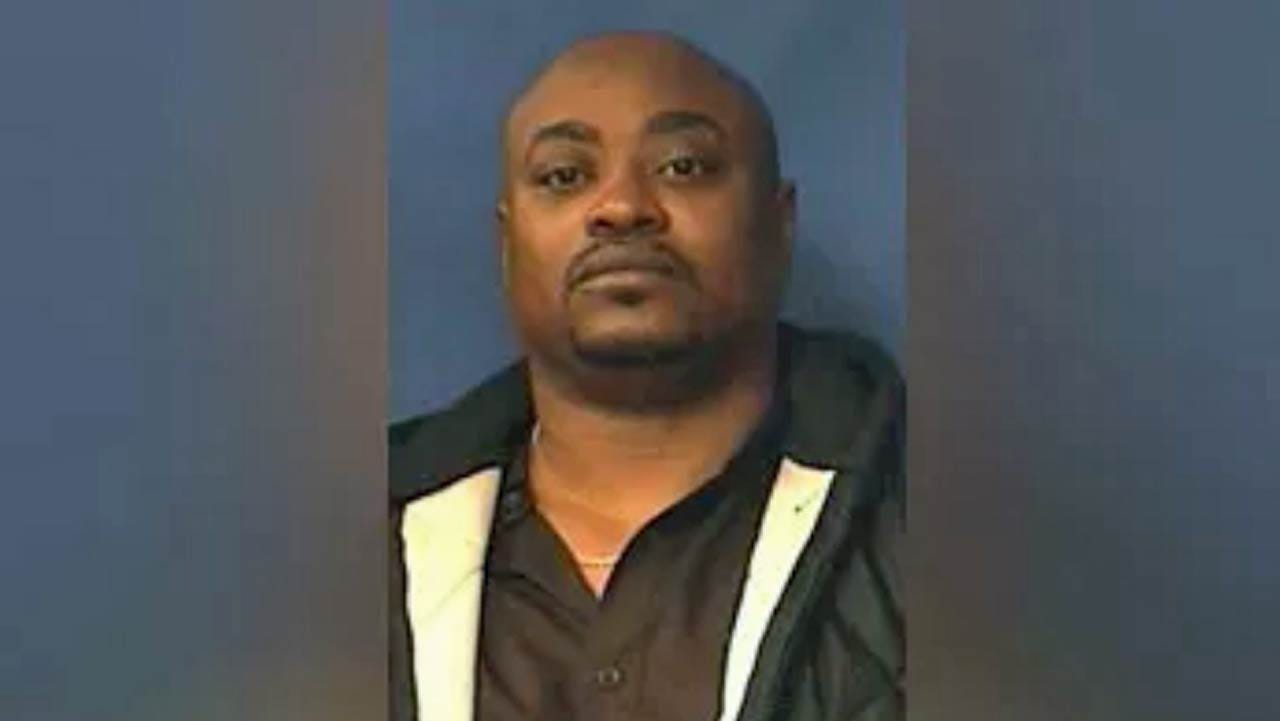 Police arrested one man and are looking for a second in connection with Tulsa's 10th homicide of 2018 on Saturday, April 7th.

Investigators booked 27-year-old Lloyd Clemons into the Tulsa County jail Sunday on complaints including first-degree murder and robbery and are still looking for 36-year-old Dameon Leathers.

Sgt. Dave Walker says during their investigation, they learned both men may have hatched a plan to rob 50-year-old Howard Thompson.  Thompson's body was found in the driveway of a home in the 5400 block of North Hartford.

Sgt. Walker says Dameon Leathers is considered armed and dangerous.  If you know where he is, call Crime Stoppers at 918-596-COPS.