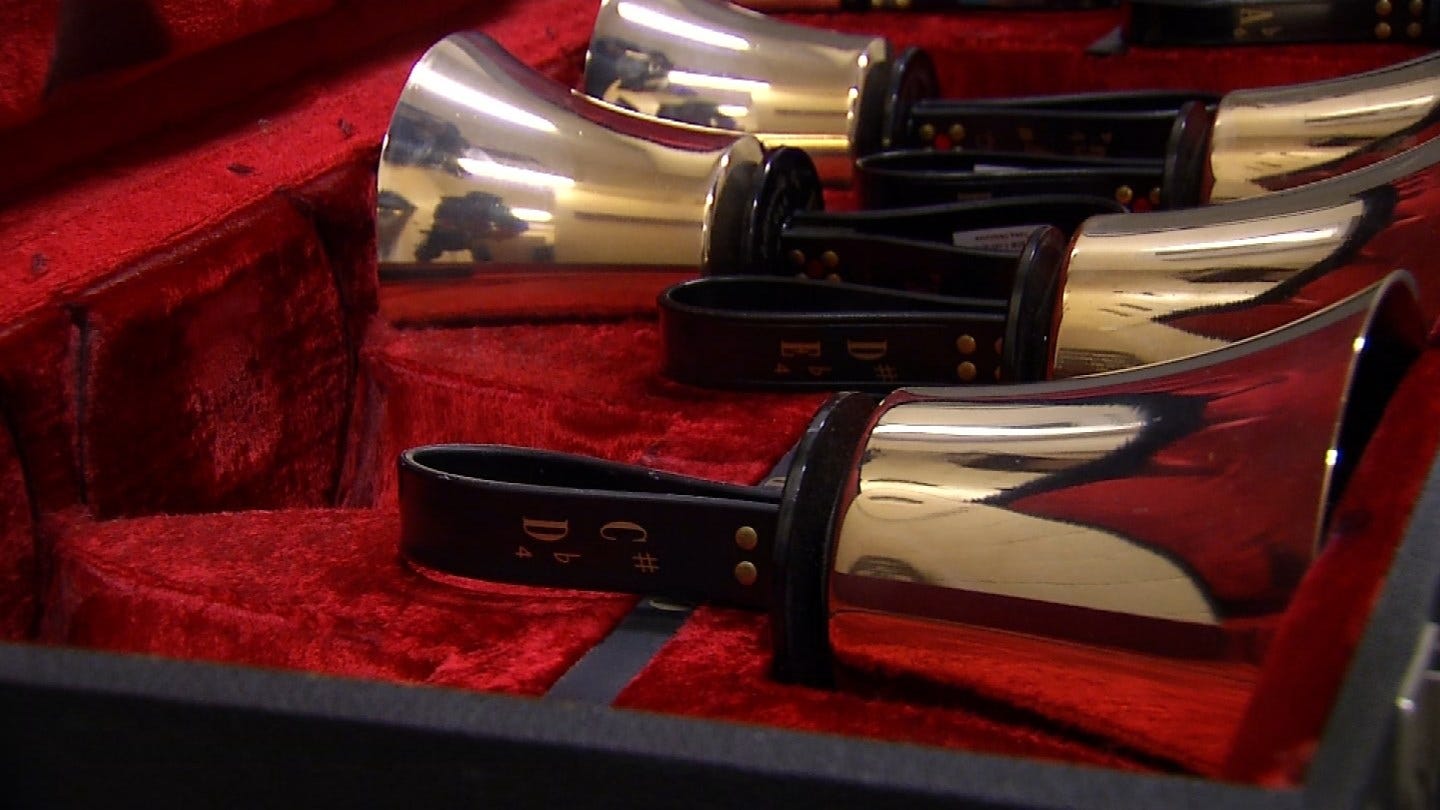 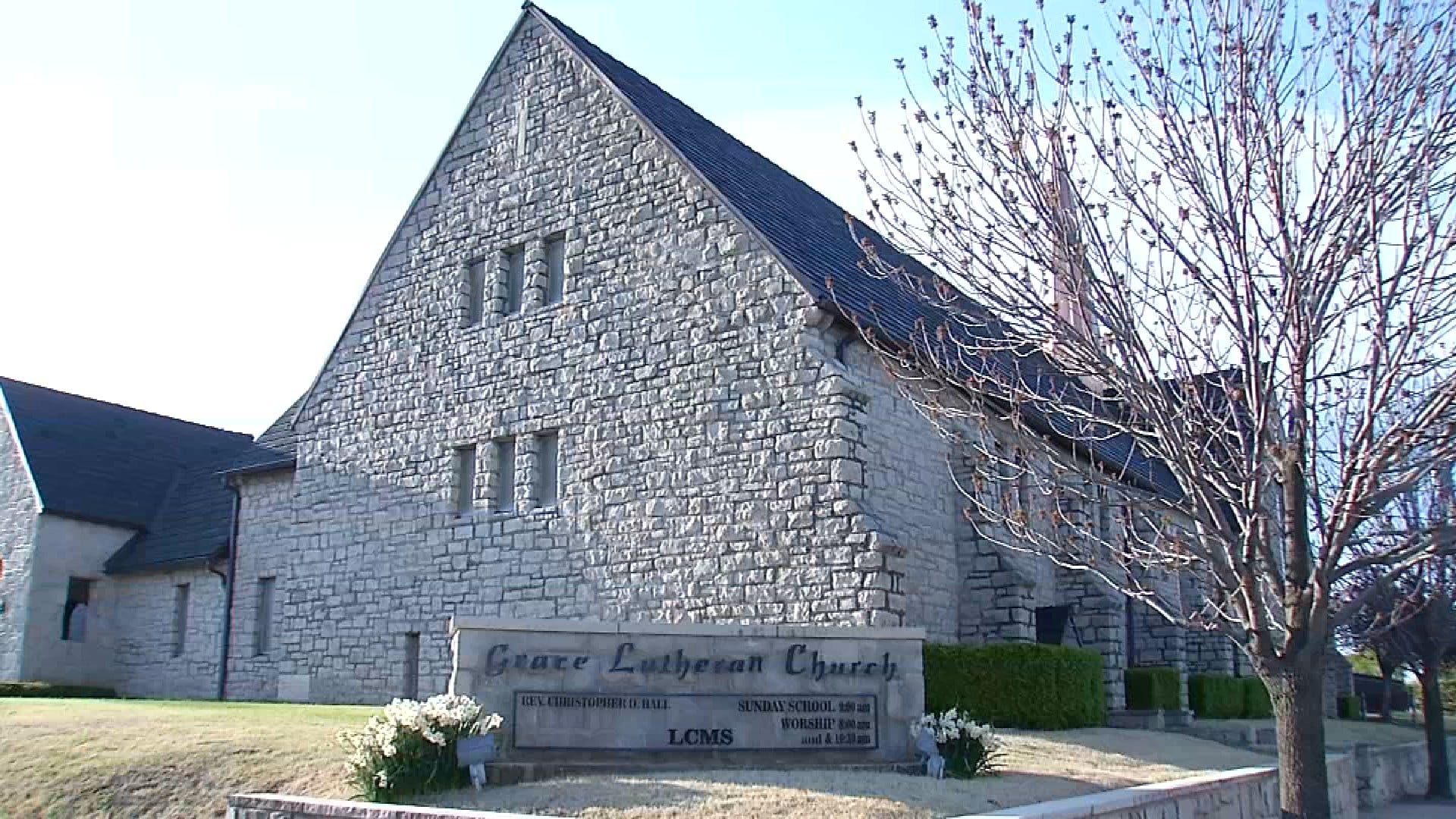 A Tulsa church needs help in finding some stolen handbells.

Grace Lutheran Church says someone broke in to their building near 5th Place and Lewis and took them late Monday.

The church says someone ransacked the office and took the bells along with some cash.

Church leaders say they're ready to forgive the thieves.

"We're praying that they'll be blessed, that they'll repent, do the right thing and that if they want to join our handbell choir we could use some more ringers," said Christopher Hall.

The pastor says it likely took two people to get the four 50-pound handbells out of the church.

The church is offering a $1,000 reward to get those bells back.