Man Charged In Girlfriend's 2016 Murder Back In Tulsa 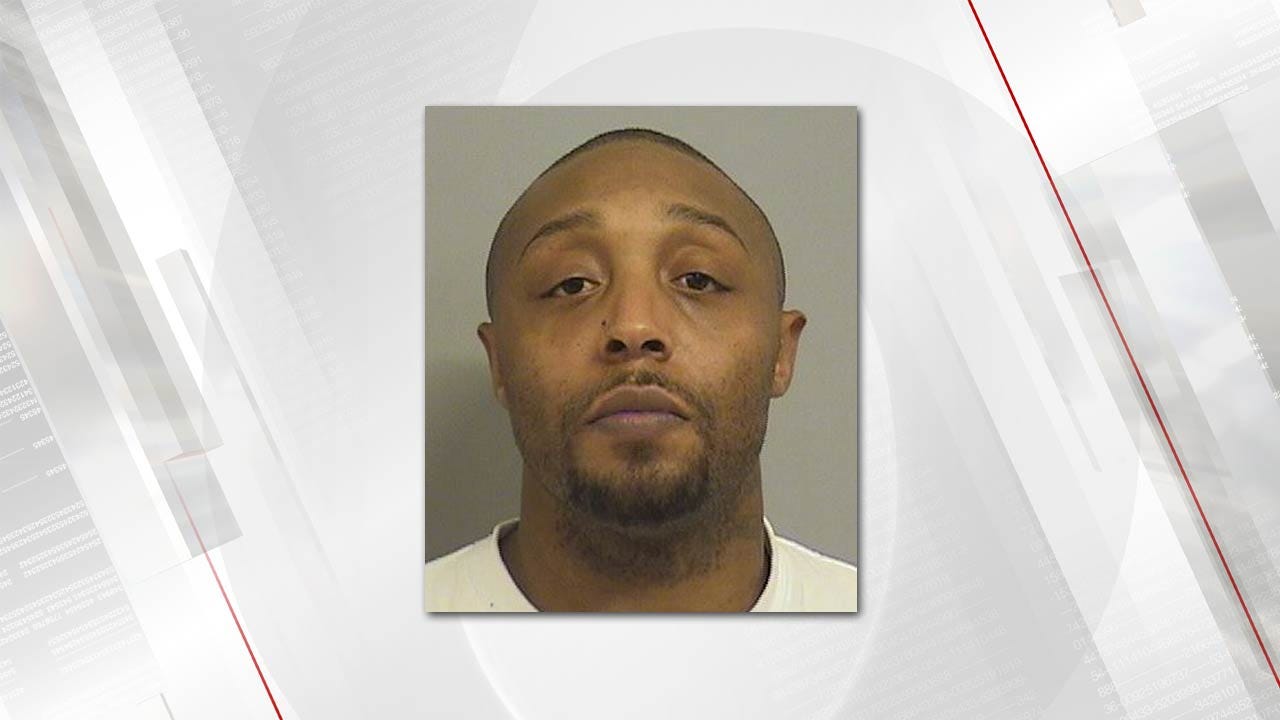 A man accused of killing his Tulsa girlfriend in March 2016 is in the Tulsa County jail.

Alonzo Kelly, 34, is charged with first-degree murder of Charletta Thomas.

He was arrested last month in Portland, Oregon.

Kelly had been missing for almost two years.

While her family never gave up hope Alonzo Kelly would eventually turn up, they're upset they didn't realize she was a victim of domestic abuse.

Jail records show he has a court appearance set for April 5th.

Man Charged In Girlfriend's 2016 Murder Back In Tulsa