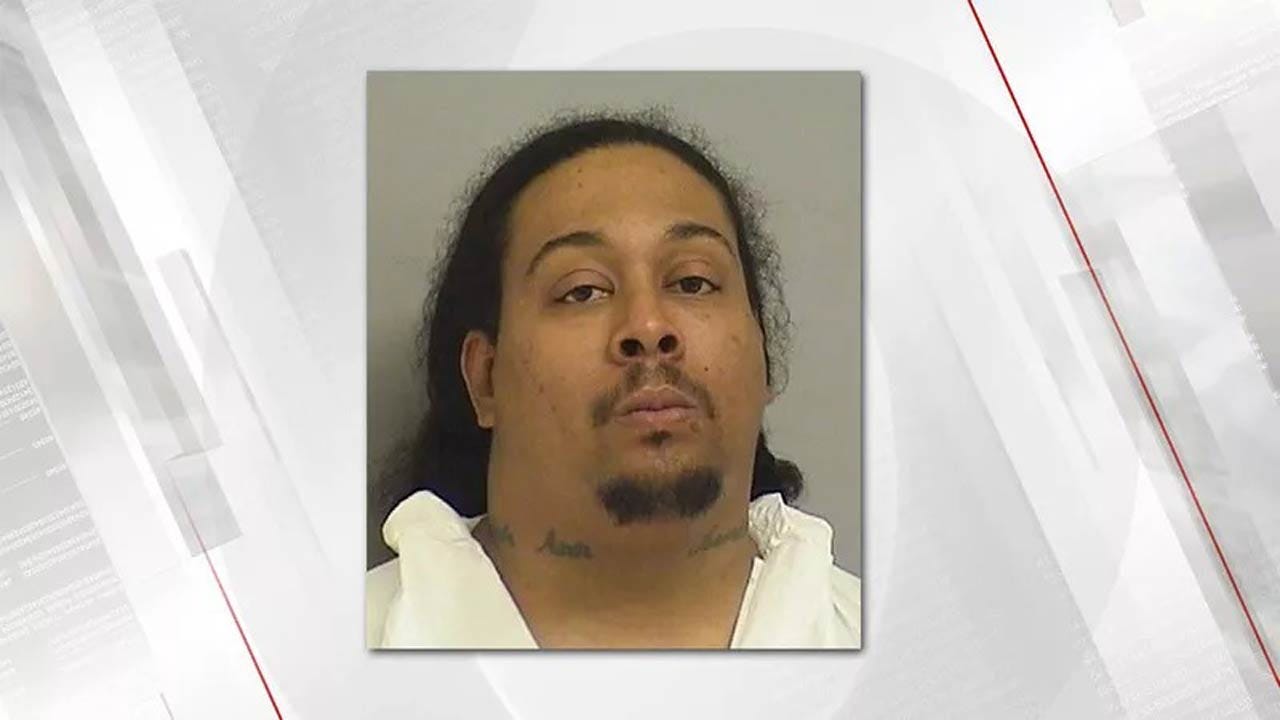 Prosecutors charge a Tulsa man with first-degree murder in the death of his girlfriend earlier this month.

Police say 30-year-old Jermico Willis shot and killed Lesha Wallace on Saturday, March 17th and tried to make it look like a suicide.  Their investigation showed the woman had been murdered.

Jermico Willis is being held without bond in the Tulsa County jail.

Records show he has a court appearance set for Wednesday, March 28th.