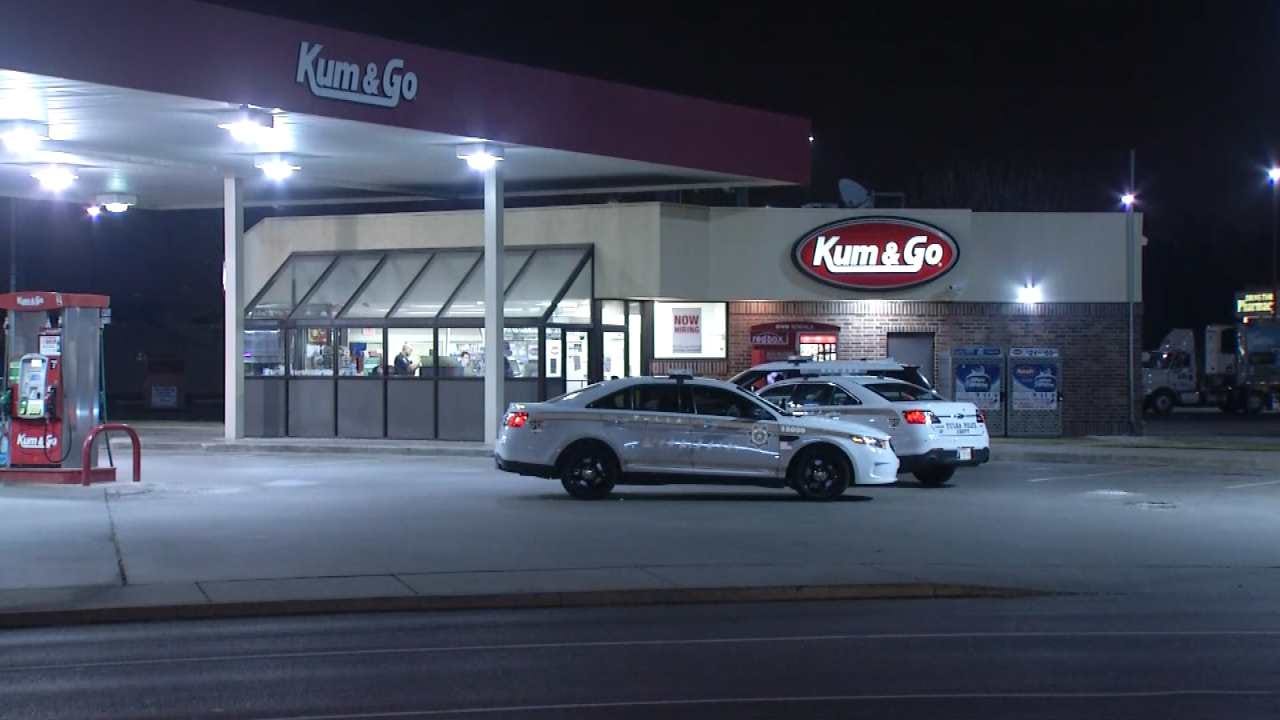 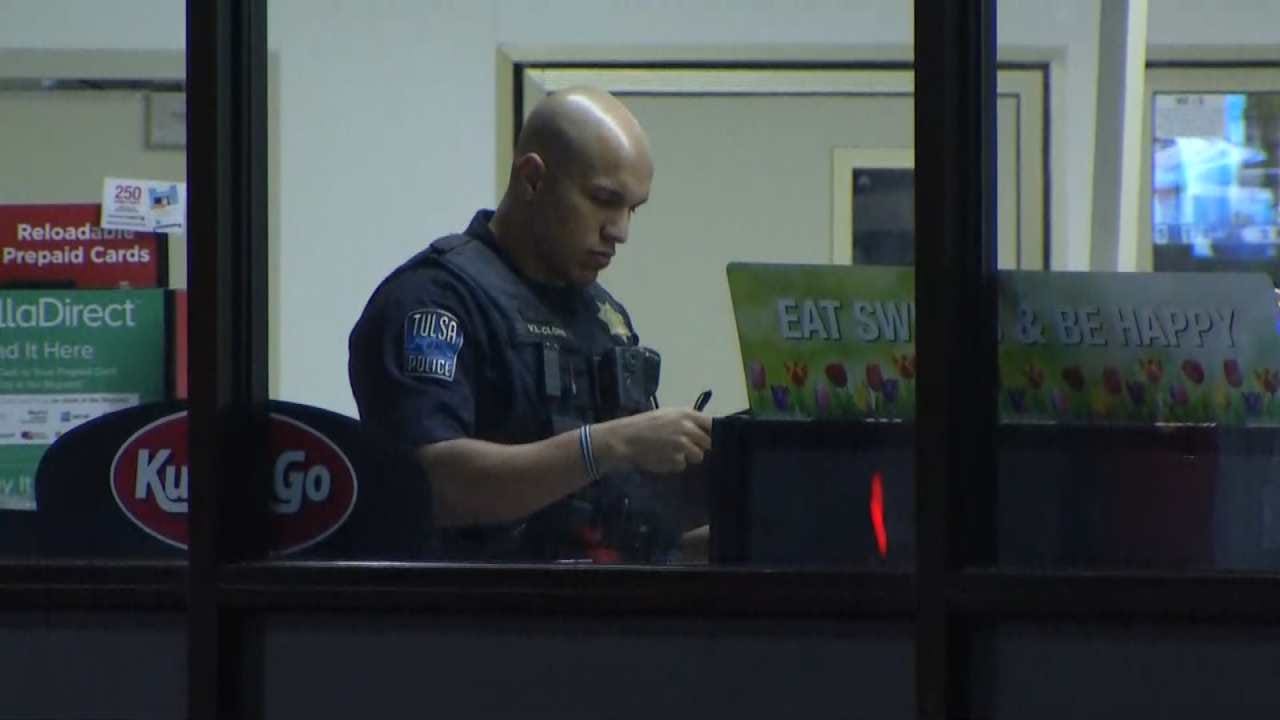 Police say a man implied he had a weapon during a robbery at a Tulsa Kum & Go convenience store early Monday.

Officers got the call just after 5:50 a.m. at the store located at 41st and South Peoria.  They say the man entered the store and demanded money.  The clerk told police, the man keep his hands in his pockets.  After getting some cash from the clerk, police say the man left.

Police say no injuries were reported.