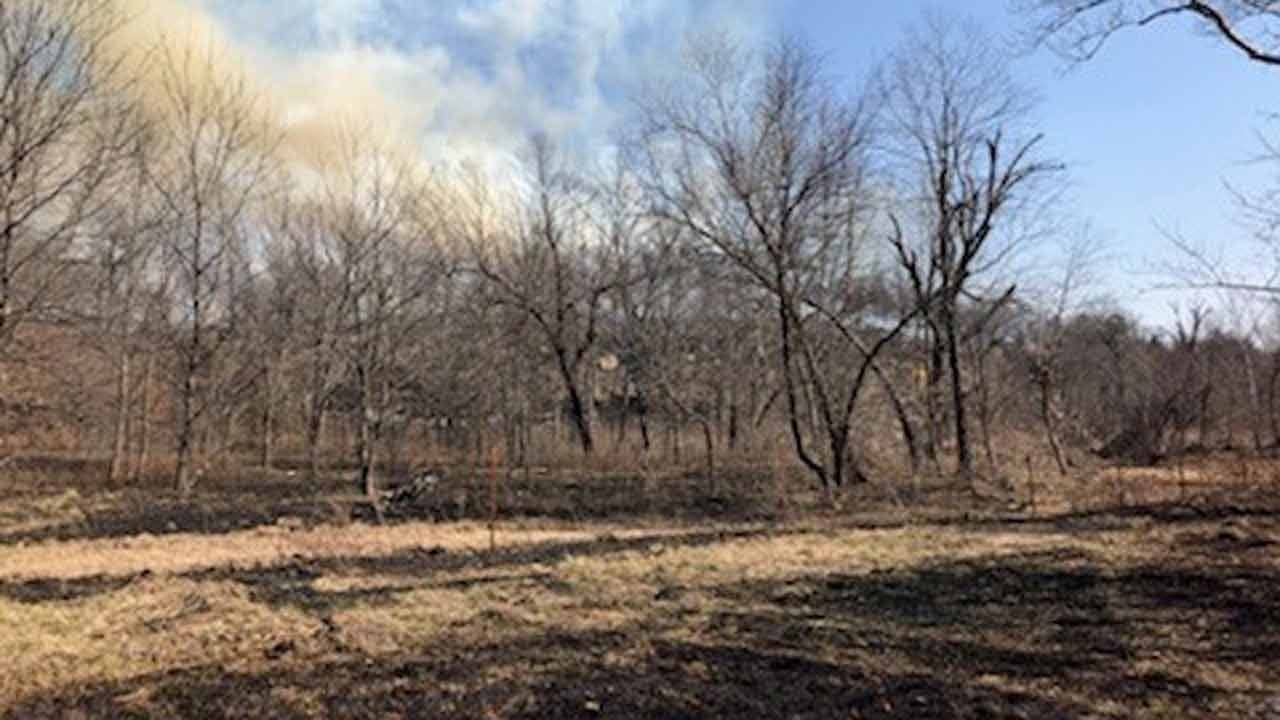 The Oklahoma Forestry Services is sending aircraft to a fire burning in Osage County.

The fire is northwest of Skiatook near the Circle K Ranch.

Firefighters were in the same area Wednesday.

Firefighters are not only battling strong winds, but also rough terrain.

About a dozen firefighters with the Osage Nation are on the ground, deep into the woods.

There are homes nearby but Walker said they are not threatened. He said there is a creek nearby that could help stop the flames from spreading in the direction of the homes.